For the first time ever, more than 1,600 different rubbers are on the List of Authorized Racket Coverings. 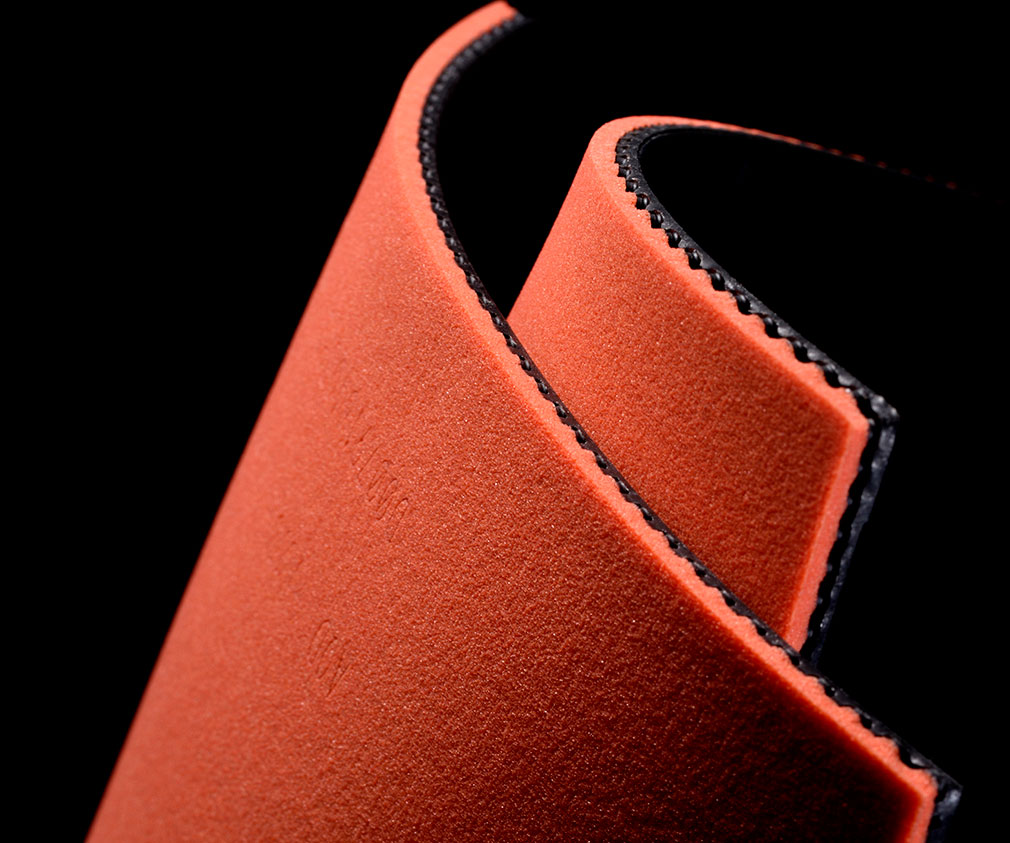 Since opening a new office in Cologne, Germany, last month, ITTF Head of Equipment, Claudia Herweg, and her team have been busy working on advancements in the sport, not least in terms of rubbers.

There are now more than 1,600 different rubbers on the List of Authorized Racket Coverings – an all-time record!

The vast array of options will enable each player to find the perfect rubber to satisfy their own personal skillsets.

At the 1952 World Table Tennis Championships, held in Bombay, India, Hiroji Satoh did not only win the men’s singles title. He changed the whole face of the sport. The Japanese star used a racket covered with a sponge rubber.

At the Bombay World Championships, it was rumoured that a new material had been developed and even that the sponge layer concealed some mechanical or electronic device that caused the ball to take an unexpected trajectory.

Now 60 years later, rubber varieties have reached an all-time record of a staggering 1,600!

Click here to find out more about the work of the ITTF Equipment Office.