The final day of the Seamaster 2016 ITTF Women's World Cup in Philadelphia is finally here. 4 women, with varied accolades will battle today for this prestigious title. History will be made as it is the first time ever that a non-Chinese woman will #LiftTheCup.

The penultimate day is here. Final four names have been decided. The players are anxiously waiting for the moment to arrive. The fans will be hooked their screens, no one wants to miss the moment when history will be created.

Four women: Tie Yana (HKG), Cheng I-Ching (TPE), Feng Tianwei (SGP) and  Hirano Miu (JPN) will be seen in action at the Liacouras Center in Philadelphia, USA. Here is what to expect today: 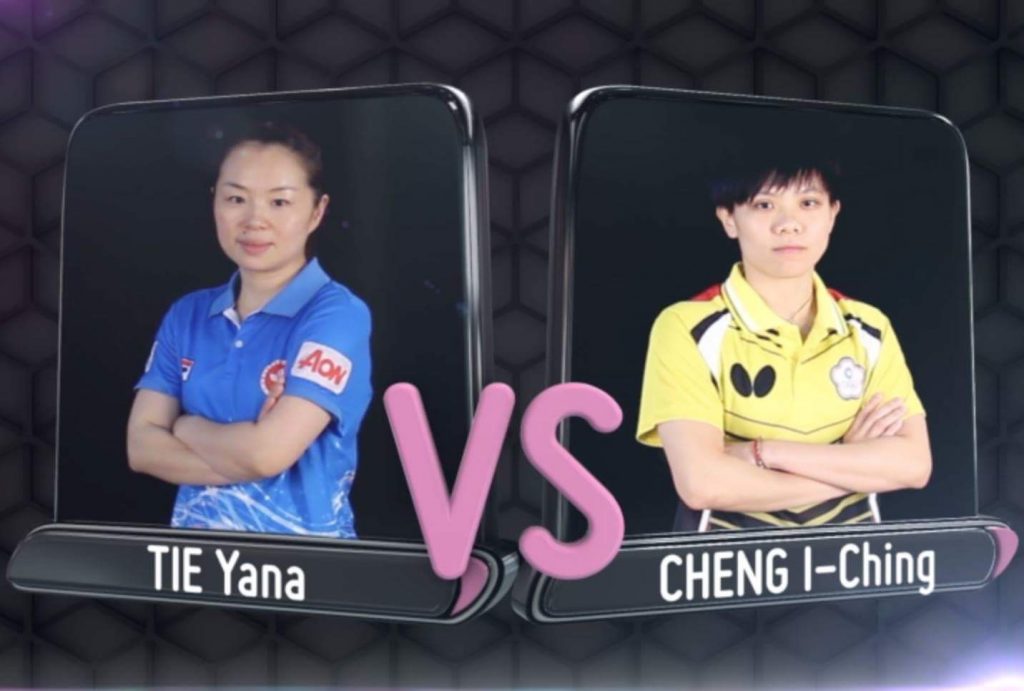 Currently ranked number 18 in the world, seeded 6th in the tournament, Hong Kong’s Tie Yana is competing in her 12th Women’s World Cup. She has won 9 ITTF World Tour Singles titles and 2008, was the runners up at the Women’s World Cup. The 37 year old, a mother of one, returned to the international scene in 2016 with a thumping victory at the Hungarian Open. In Philadelphia, she might not be at her best form but reached the semi finals beating Jiang Huajun (HKG) in the round of 16 and Shen Yanfei (ESP) in the quarter finals last night.

Cheng-I-Ching, ranked number eighth in the world and seeded second in the tournament is on a spur of confidence as in 2016 she entered the top 10 in the world and reached the quarter finals at the Rio Olympics. The 24-year old is probably playing her best table tennis this season. She has some powerful forehand topspins both close to the table and far away. That added to her confidence in execution of each stroke, makes her class apart from the rest in fray.

Both the players have previously met 6 times and Tie Yana leads the head to head by 5-1! More recently, at the 2016 World Team Championships earlier this year, Cheng beat Tie Yana in a close 3-2 encounter. Cheng is fresh off from her success this year and her confidence will be the key in this match. Tie Yana has definitely slowed down in her movements and thus is at a disadvantage considering the speed in Cheng’s body. However, Tie Yana has nothing to lose and if she can halt Cheng from her brutal attacks and convert the rallies into quick counter topspins, she can emerge victorious. The match looks like 60-40 in favor of Cheng-I-Ching. 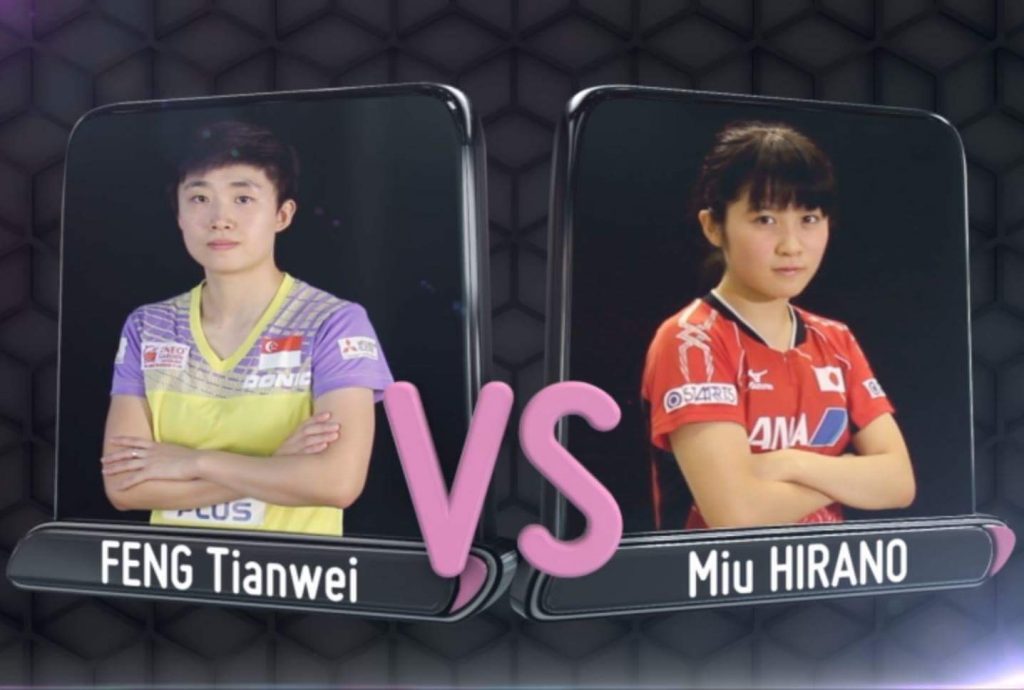 The world number 6 and seeded number one in the tournament, Feng Tianwei is probably the most determined to win the title in Philadelphia. The 30 year old is competing in her 8th Women’s World Cup, her best has been a bronze in the 2013 edition. She is the 2010 World Team Champion, Beijing 2008 Olympic Team Silver medalist and London 2012 Olympic Singles Bronze medalist. With the absence of the Chinese, this world cup is her moment to write history.

Hirano Mui, almost half the age of Feng Tanwei, at 16 years of age is ranked 17 in the world. Competing in her maiden world cup, she looks extremly confident. She beat Samara Elizabeta (ROU) in the round of 16 and team mate Ito Mima in the quarter finals last evening. Her all rounded attacks from both the ends are consistent, her serves are strong and she is a young woman with a very crisp execution of she strategies in the match. She won her first ever ITTF World Tour Singles title in 2016 Polish Open, and together with Ito Mima, their names are recorded in the Guinness World Records for being the youngest winner to win an ITTF World Tour title (they won 2014 German Open Women’s Doubles title at 13-years-old).

Both the players are right handed attackers with imparting heavy rotations in the ball. However, Feng Tianwei, because of the virtue of her age, is the stronger and powerful one. One the other hand, Hirano is short and extremly quick on the table and now possess the skills to counter loop from pushed away from the table. But in that scenario, her height is a disadvantage when compared to Feng Tianwei’s. The match is expected to have some big rallies and if Hirano is able to convert those with her quick counter loops, she can turn the tables. But clearly, Feng Tianwei is the favorite to win the match as she is bigger, powerful and much more experienced than Hirano. Expect big points but the match is pushed 60-40 in favor of Feng Tianwei.

Watch the matches LIVE on ITTF.com/ittv.

US subscribers can tune into ESPN3 for the semi finals and ESPN2 for the finals.