The match between USA and Canada at the North American Team Championship will see two Olympians, both from USA in action. Fresh from Rio Olympic Games, they will be the players to follow in the Men's Team match. 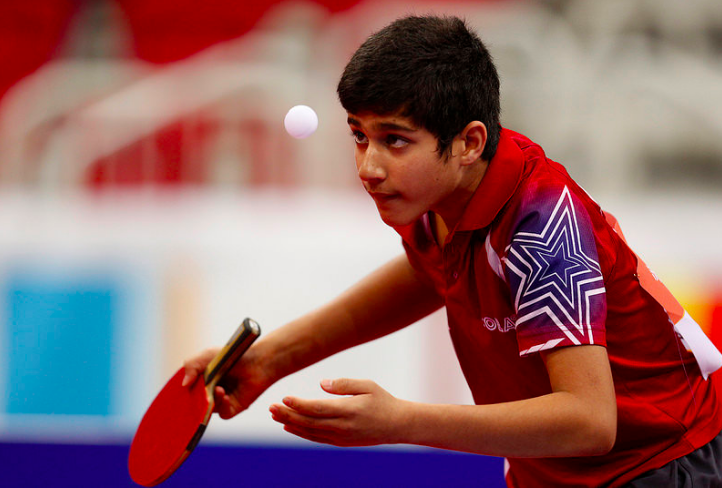 All eyes on US Olympians

Feng, who made his Olympic debut at the recently concluded Rio Olympic Games is also the winner of 2015 North American Team Championship. The 19-year old, originally from China, moved to US at the age of 8 and currently resides in Atlanta. He uses the pen hold grip and is a fierce attacker.

He will be accompanied by fellow Olympian Kanak Jha, who made headlines all over the US as he became the youngest American athlete to qualify for the Rio Olympic Games. 16-year old Jha, who won the 2016 US National Championship has shown a steady improvement in his performances since 2014. The California born paddler trains in Halmstad, Sweden under coaches Stefan Feth, Mikael Andersson in Sweden.

Canada will be lead by Hazin Jeremy, standing at number 470 in the world rankings. Jermey who hails from Ontario was the 2016 ITTF North American Cup Men’s Singles Bronze Medalist. He will be joined by Medjugorac Marko, ranked number 616 and Bernadet Antoine, ranked number 878 in the Men’s world rankings.