The new form of table tennis has arrived, Table Tennis X. But what is TTX and how do you play?

TTX is designed so you can play literally anywhere with a table. Featuring a bigger ball than used in traditional table tennis, and simplified rackets with less spin, TTX is suitable for outside conditions.

Gone is the first to 11 in each game format, and is replaced by 2 minute sets to add more excitement to the experience. You can also score extra points with ‘winners’, ‘wildcards’ and ‘wildcard X winner’.

‘Winners’ will see players earn 2 points instead of 1 if they return or serve a ball the opponent doesn’t touch, while once a set a players can call for a ‘wildcard’ which will result in 2 points if they win the subsequent play. The ‘wildcard X winner’ rule will see the player receive 4 points if a ‘winner’ on the ‘wildcard’ ball is scored. 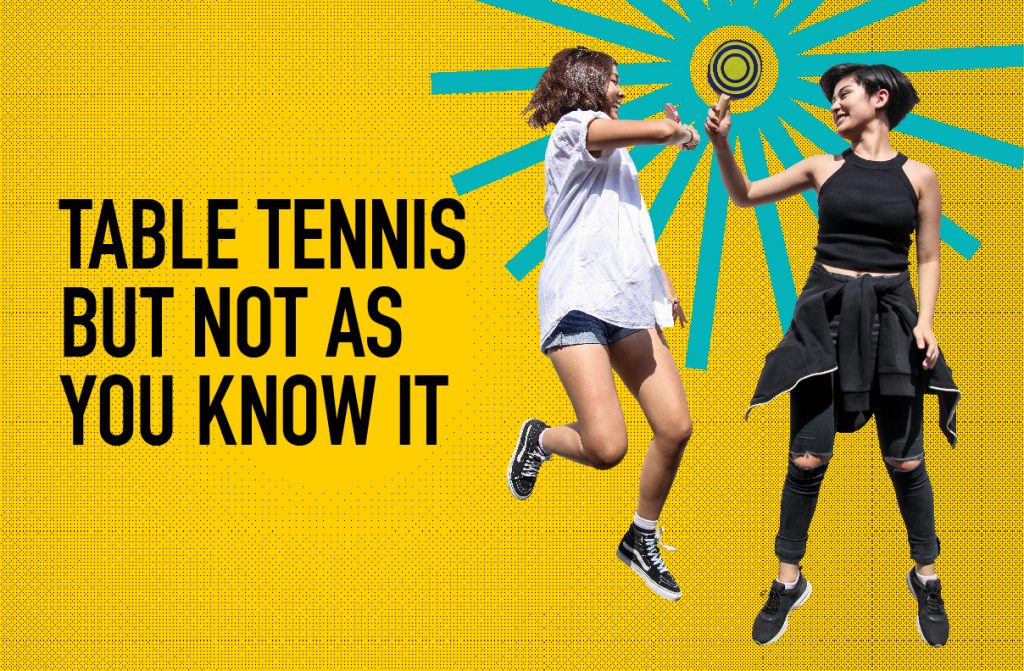 ITTF President Thomas Weikert believes that TTX is the perfect stepping stone for a younger generation to fall in love with the sport, “This is the table tennis revolution that the world has been waiting for. TTX is for the young and young at heart and takes table tennis to you, instead of you having to come to table tennis.” Mr Weikert added, “The ITTF believes that this can perfectly complement our professional table tennis game, as it connects the hobby player that plays with their mates at home to a viable competition format which is designed around having fun. Pick up your bat and go play some TTX.”

Former World No.1 Jean-Michel Saive, who played against the ITTF President at the TTX launch event, enjoyed the new form of table tennis, “It was fun, so difficult when I tried to smash the ball” 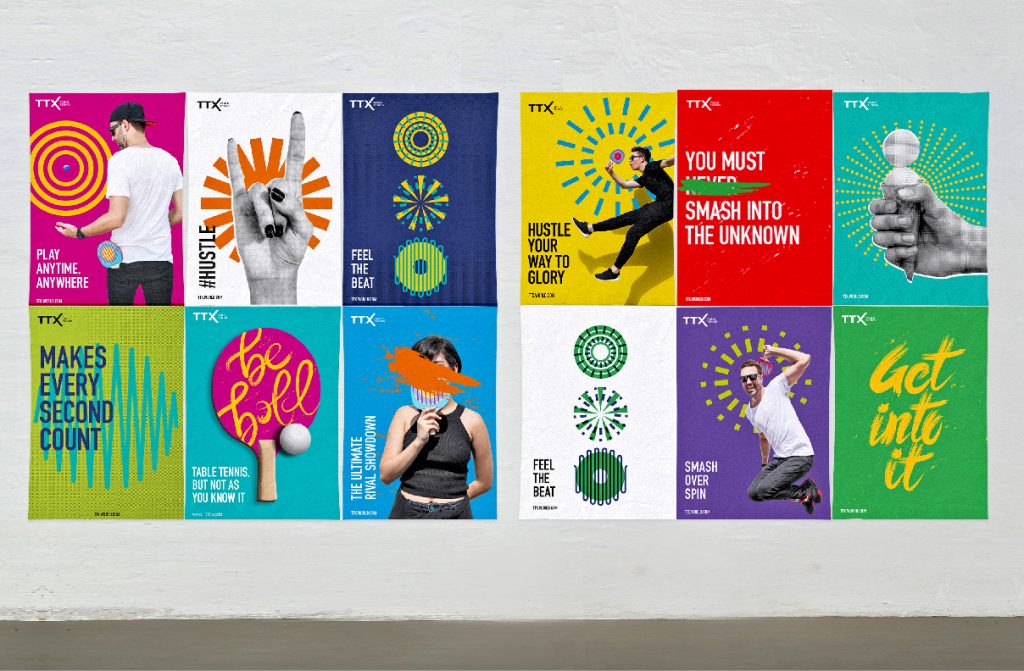 Table Tennis X will be coming to a city near you with the TTX event series to be announced in the coming months.

Be part of the Xcitement! Check out TTX.world for more information!