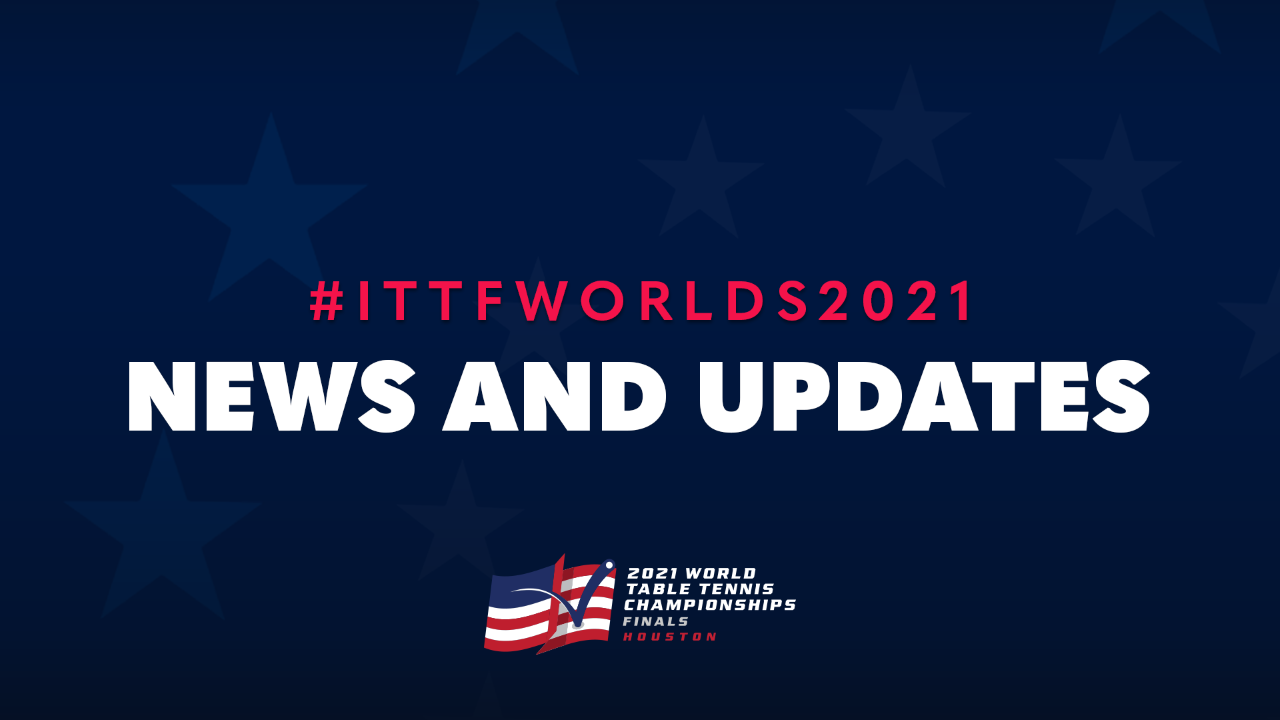 The ITTF Executive Committee noted the hard work of the Harris County Houston Sports Authority (HCHSA) and the United States Olympic and Paralympic Committee to find solutions for the remaining entry and visa issues. It was also noted that the HCHSA had issued letters today to assist those still with doubts regarding their entry procedures into the United States.

Issues regarding visas for some candidates for the ITTF Executive Committee at the upcoming election were also discussed. Until now, the visa of Mr Khalil Al-Mohannadi, Deputy President of the International Table Tennis Federation, has not been granted; and the ITTF has not been informed of any reason for such.

In general, the ITTF Executive Committee felt that it would be unfair to hold the election under those circumstances and that either the AGM or the election should be cancelled and postponed despite some potential legal issues.

Finally, Mr Al-Mohannadi stated that he would not like to be the sole reason for the events in Houston not to go ahead smoothly and that he did not want the ITTF to face any potential legal issues related to a cancellation or postponement of any of the events.

“In 2021, my country Qatar and I fought hard for the ITTF and Table Tennis during the COVID-19 crisis to help keep the sport alive,” he said.

“It is my great desire and wish to be in Houston, and I am extremely sad not to have received a visa allowing me to travel to the United States.