Celebrating one hundred years since her birth on Saturday 15th October 1921, the book “Great Triumphs, Great Pain – the Life of Angelica Rozeanu” is now available.

Comprising 162 pages and over 110 photographs, the publication not only reflects the achievements of one of the all-time greats of sport but of a human being who had to overcome obstacles in life that are nowadays unimaginable. 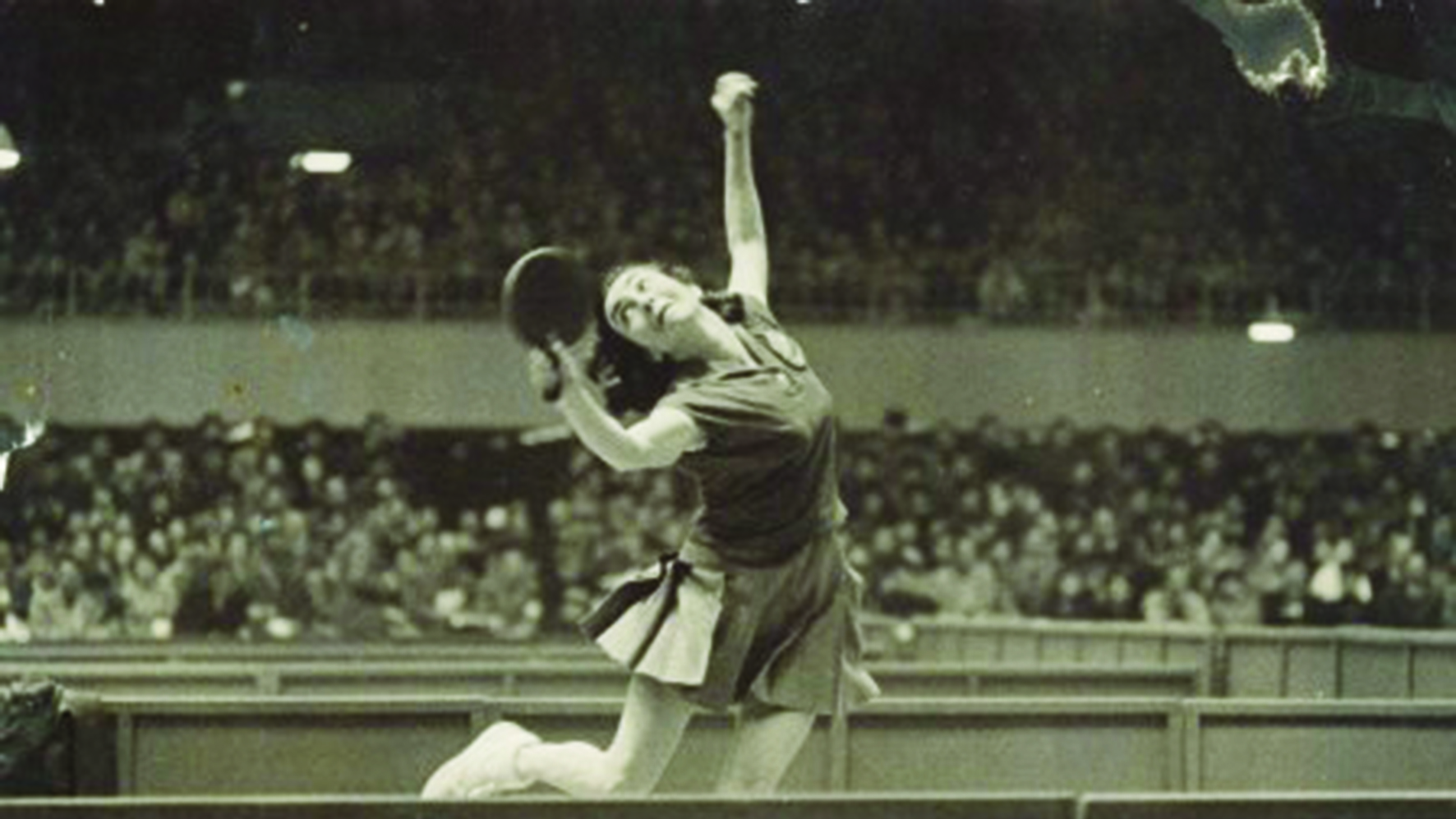 Anointed women’s singles world champion on six consecutive occasions commencing in 1950 in Budapest, a total of 30 medals at World Championships, the achievements have stood the test of time.

Remarkable but even more remarkable is the fact that in 1939 when war broke out, 18 years old at the time, for the next five years she was in effect banned from playing table tennis, prime years in the career of any sporting personality. Jews were not allowed to enter sports halls or similar in Romania.

Later in 1960 with the help of Trude Pritzi, she would visit Austria and then make the decision to move to Israel, leaving behind in Romania, her precious medals won at World and European Championships.

Incredibly difficult decisions, the fact she made such choices endorsed the reason why she became one of the greatest champions of all, the mental strength, a fact stressed by her erstwhile doubles partner Ella Constantinescu, was beyond comparison.

Now, in the past half a century, Romanian female players have continued to be major contenders for honours on the world stage, time and again they have set the standard; it is the legacy of Angelica Rozeanu.

Euros 25 plus postage and packing

Standard set, who can follow; does Cali hold the answers?