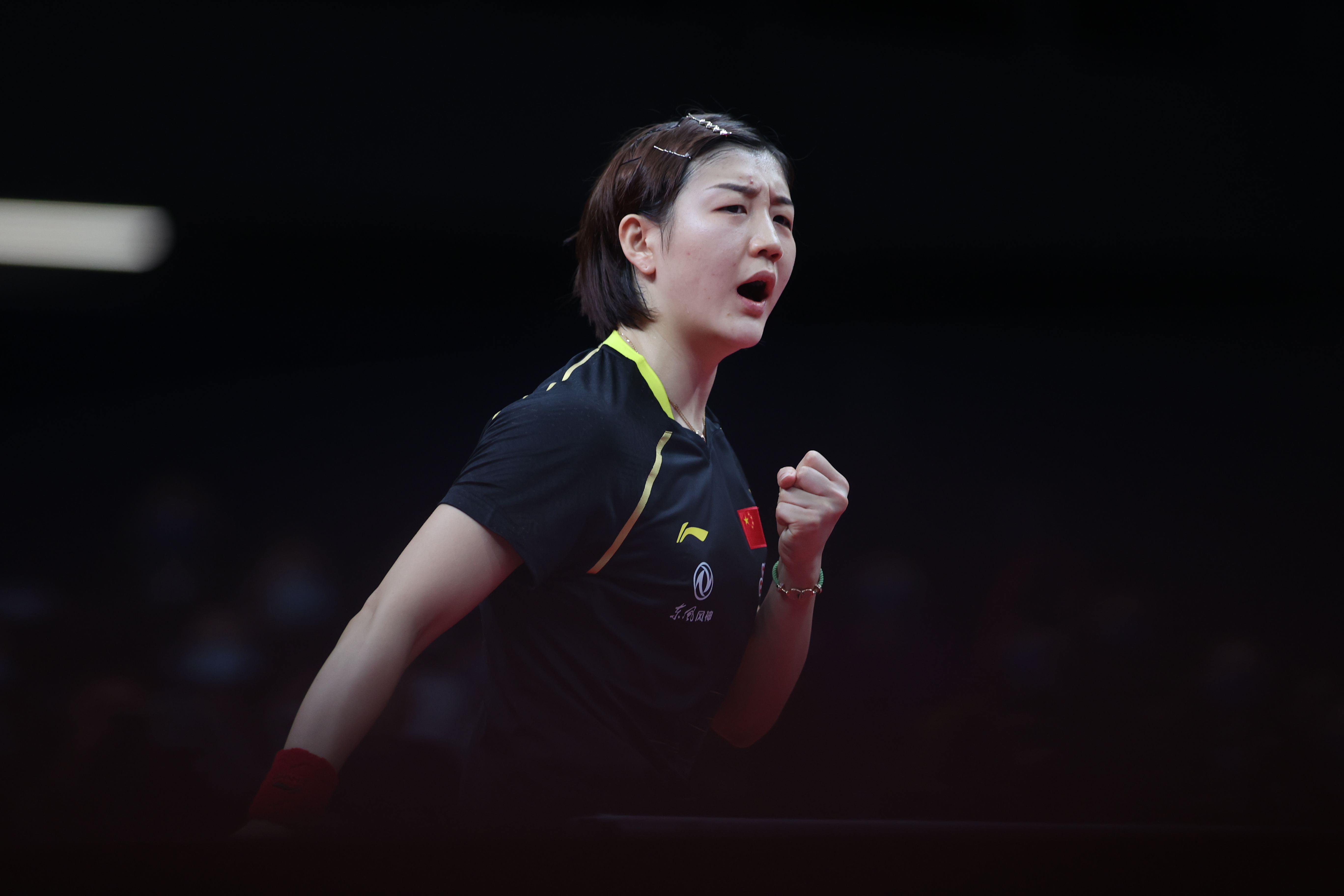 ITTF embracing the digital world through cooperation with PingProfy