The focus is Asia, in particular the western part of the world’s largest continent; most notably the Qatar Table Tennis Association (QTTA) stands out.

Undoubtedly, the claim to fame comes from hosting a history of events which few can match; an immense amount of work has been carried out behind the scenes. They have staged World Championships, Asian Games in addition to ITTF World Tour tournaments, the Grand Finals and the Star Awards. 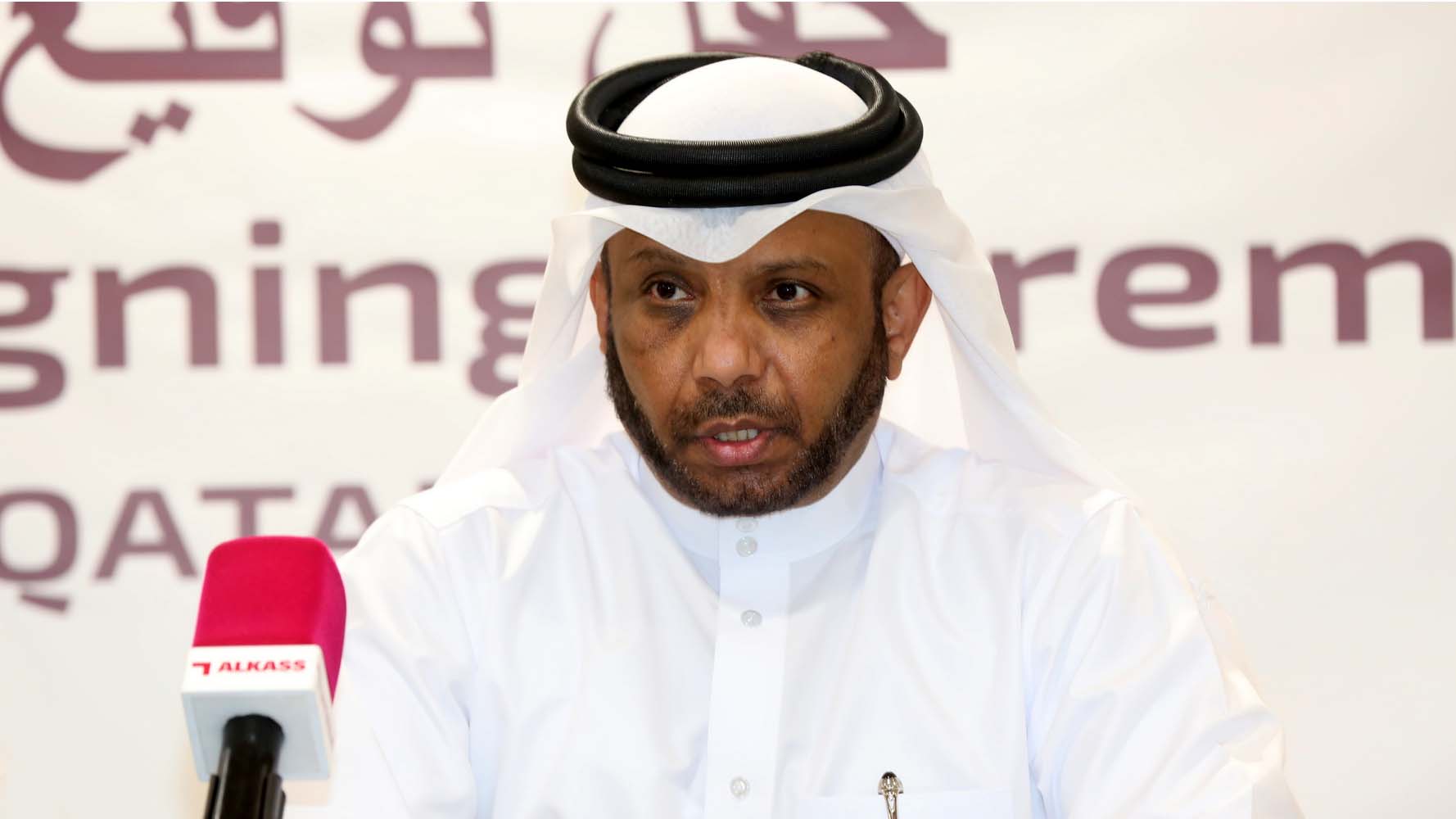 A most impressive record, the reason is the driving force: Khalil Al-Mohannadi, the QTTA President and ITTF Deputy President. Under his guidance and meticulous planning, Doha has welcomed the world’s best for a quarter of a century.

Where it all began

According to QTTA records, the sport of table tennis came to the nation in the 1950s, initially more pastime entertainment than an athletic venture; later, it was introduced to the school system. The events led to the association being officially recognised in 1962.

After the birth of a professional sports federation, table tennis attracted the attention of eight local clubs: Al-Ahly, Al-Rayyan, Al-Shamal, Al-Arabi, Qatar, Al-Nahdha and Al-Wakra. It was in 1964 that the then “Table Tennis League” commenced under the auspices of the Supreme Sports Commission.

From that moment, table tennis moved at pace throughout the nation and even increased the popularity of the sport in neighbouring countries. However, the larger focus was more about making sure the facilities improved; the end result state-of-the-art venues.

Gradually the QTTA made waves by sounding its intention to be a vital cog of the Asian Union; that was shown by the inception of the Qatar Open in 1994, only men’s singles, Korea Republic’s Kim Taeksoo emerged victorious.

Since 1997 until the present day, Qatar has hosted the event annually, the only exception being the years, 2000 and 2004, the cause for the omission in 2004 being that they staged the World Championships. Impressively, Doha has been the home for more ITTF World Tour (Pro Tour) tournaments than any other.

Significantly from 2004 to 2017, former Yugoslav international and German men’s team national coach, Croatia’s Zlatko Cordas was the Tournament Director. He played a major role in raising standards; he stayed 13 years longer than his original plan for the 2004 World Team Championships!

One of the standout players for Qatar in recent times has been Li Ping. Now 34 years old, when representing China, he was the mixed doubles gold medallist at the GAC 2009 World  Championships in partnership with Cao Zhen.

Li started to play for Qatar in 2015. Immediate returns followed for the West Asian nation as later in the year he won the men’s singles title on the ITTF World Tour in Belarus. He beat Germany’s Ruwen Filus in the final.

Now for Mohammed Abdulwahhab, under the guidance of Peter Karlsson, the coach at the Aspire Academy, the task is to realise that promise. An illustrious name, Peter Karlsson follows in equally illustrious names, Stellan Bengtsson and Jörgen Persson, all most inspirational names; role models for the present generation.