ITTF united against racism and all forms of discrimination

The International Table Tennis Federation (ITTF) has always held a zero-tolerance policy towards racism and all forms of discrimination. 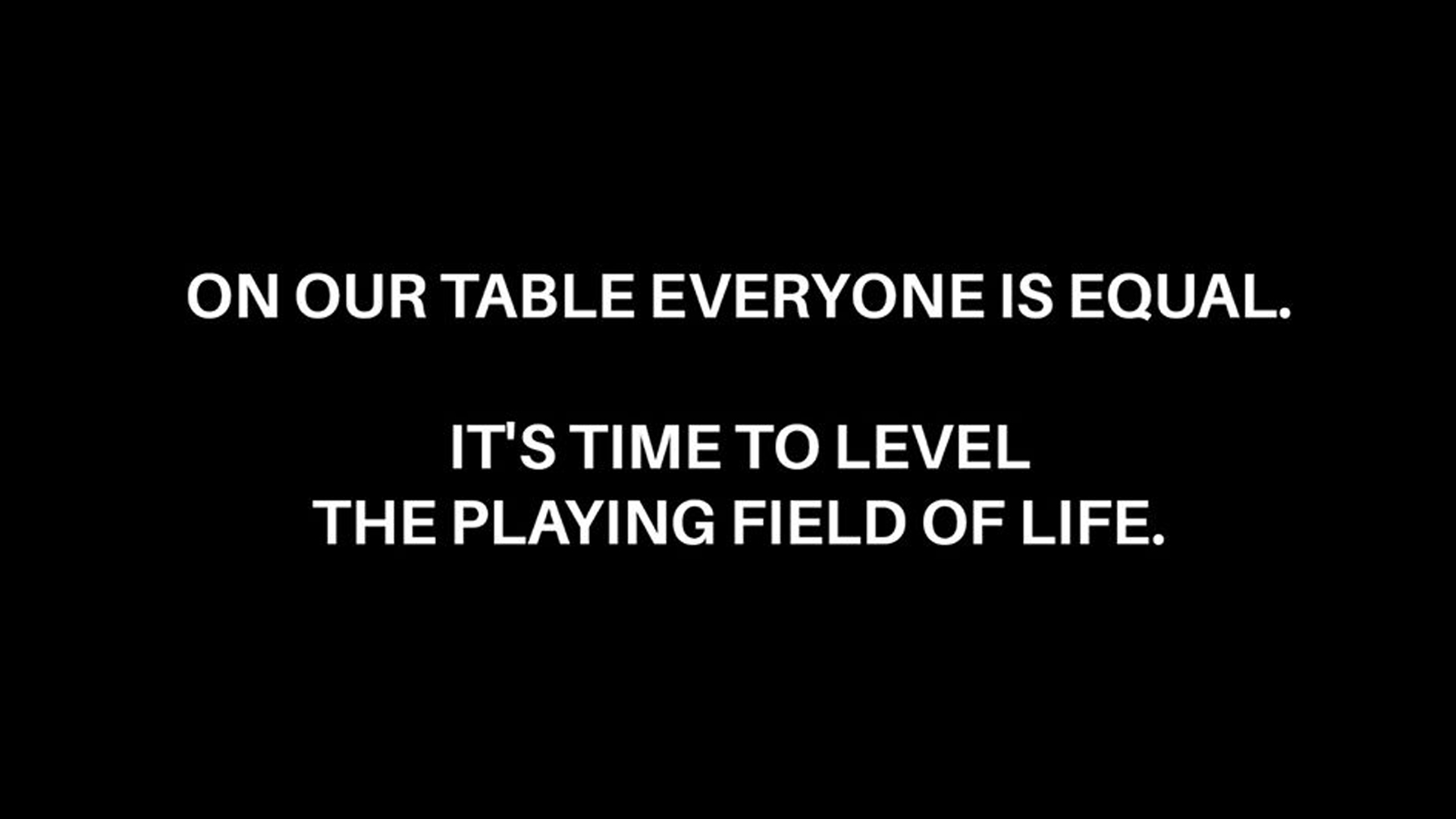 In light of recent global events, the ITTF has reaffirmed this policy articulated by the following message posted across its social media channels:

“On our table everyone is equal. It’s time to level the playing field of life.”

Through this message, the ITTF recognises its responsibility as an international sports federation to raise its voice, conscious of the significant role that sport plays in society.

“Our constitution makes clear the inadmissibility of discrimination against Associations or individuals on racial, political, religious, gender or other grounds. We are fully committed against all forms of discrimination.” – ITTF President, Thomas Weikert

Table Tennis has been an inclusive sport since its origins. Men and women competed together at the very first World Championships in 1926. The ITTF professional events offer equal prize money for both men and women.

The ITTF was the first Olympic Sport Federation to recognise Kosovo as a member association in 2003. This paved the way for Kosovo’s recognition by the International Olympic Committee (IOC).

“Our sport is present in every corner of the world and we must ensure we keep spreading the message: we say NO to racism in any form.” – ITTF CEO, Steve Dainton

Table Tennis is played in 226 territories, representing all regions of the world. No matter where you come from, you are part of the table tennis family.

Using table tennis as a tool to break down social and economic barriers is indeed at the heart of the ITTF Foundation’s mission.

“Since the creation of the ITTF Foundation in 2018, we have strengthened our specific programmes for refugees. Everyone in the world should have access to the practice of sport.” – ITTF Foundation Director, Leandro Olvech

Staying true to its longstanding principles, the ITTF will continue to strive for equality and unity not only within the sport, but in the greater global community as well.