Women’s Singles: Round of 64

Spaniard Maria Xiao has caused a lot of shockwaves here in Germany after he defeated the 11th seeded Doo Hoi Kem in what can only be described as a one of a kind comeback win!

Women’s Singles: Round of 64

The Chinese qualifier was at it from the start, winning two games to establish herself in the match and push back Cheng’s confidence. From there it was a matter of when and not if, as Mu dictated play with ease and placed herself in the next round with aplomb.

The Hong Kong China pairing of Jiang and Lam were seeded 15th and had Allegro and Lambiet on the ropes, as they led 3-2 after five games. But it was a complete change of pace thereafter as the Belgian duo switched up a few gears and threw the experts’ predictions out of the window.

Starting the Championship as qualifiers, Sofia Polcanova and Mo Zhang rattled the 16th seeded Mittelham and Silbereisen with their defensive nous and counter-attacking display at the table. Needless to say, the favorites were caught off-guard and that resulted in their early exit in front of a home crowd.

Apolonia loses out to Ng (2017 Düsseldorf)

Despite having 3-2 lead, Tiago Apolonia has been eliminated by Ng Pak Nam after a thrilling turn of events here in Germany!

The 11th seed Korea Republic international was seemingly discarded after a mind-boggling performance from the Slovak qualifier. Winning the first three games on the bounce, Pistej found himself in command of the match in fashion that left Youngsik no room to come back. 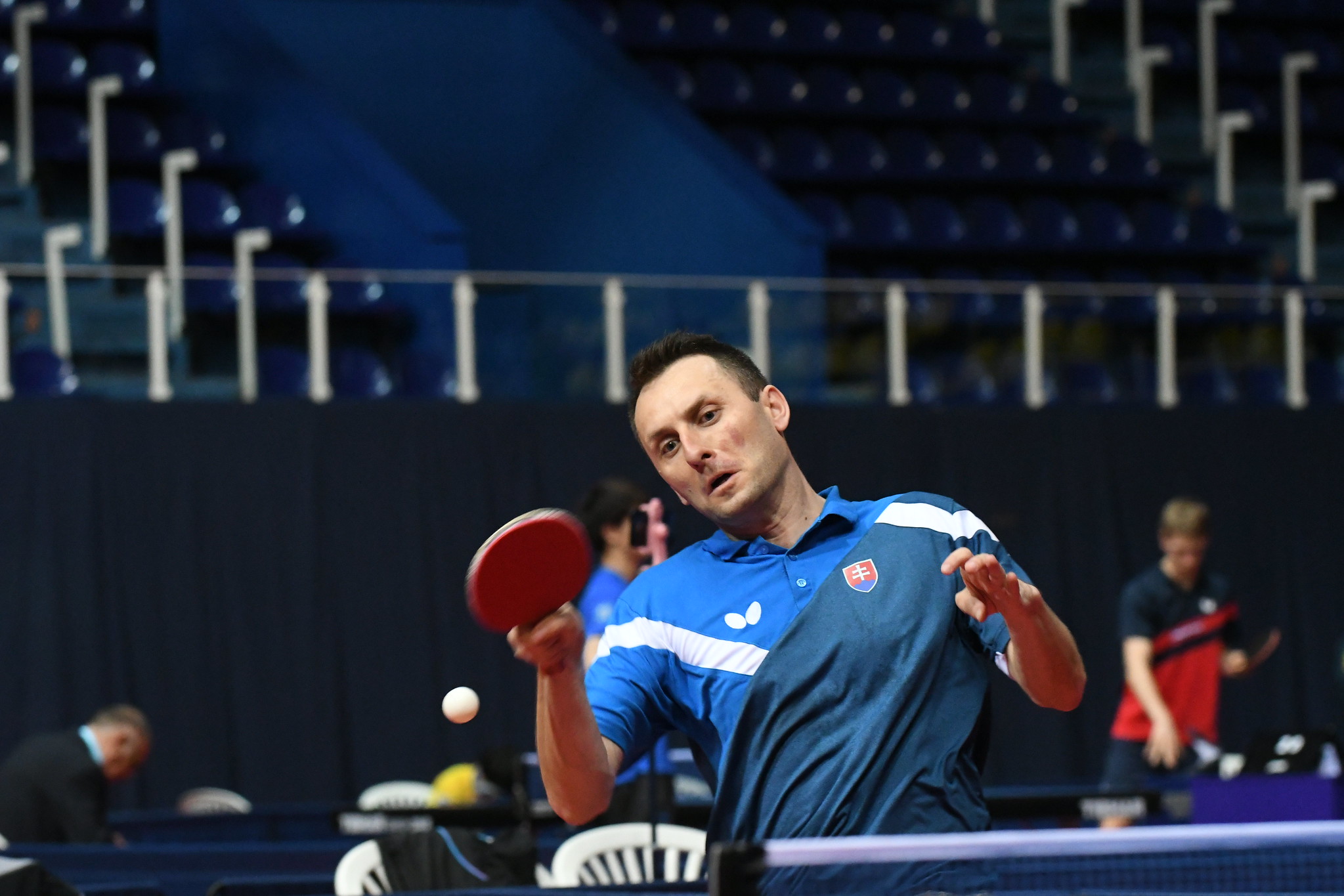