The transition from celluloid to plastic balls

Always aiming to take the sport of table tennis in a bright and innovative direction, the International Table Tennis Federation (ITTF) agreed upon a bold decision in 2014 to move away from the long-established celluloid ball in favour of a new approach based around a new compound.

One man who played an important role in the transition process was Equipment Committee member, graduated mathematician and actuarial analyst Dr. Torsten Küneth who has kindly taken the time to speak about the evolution of the table tennis ball over the past six years. 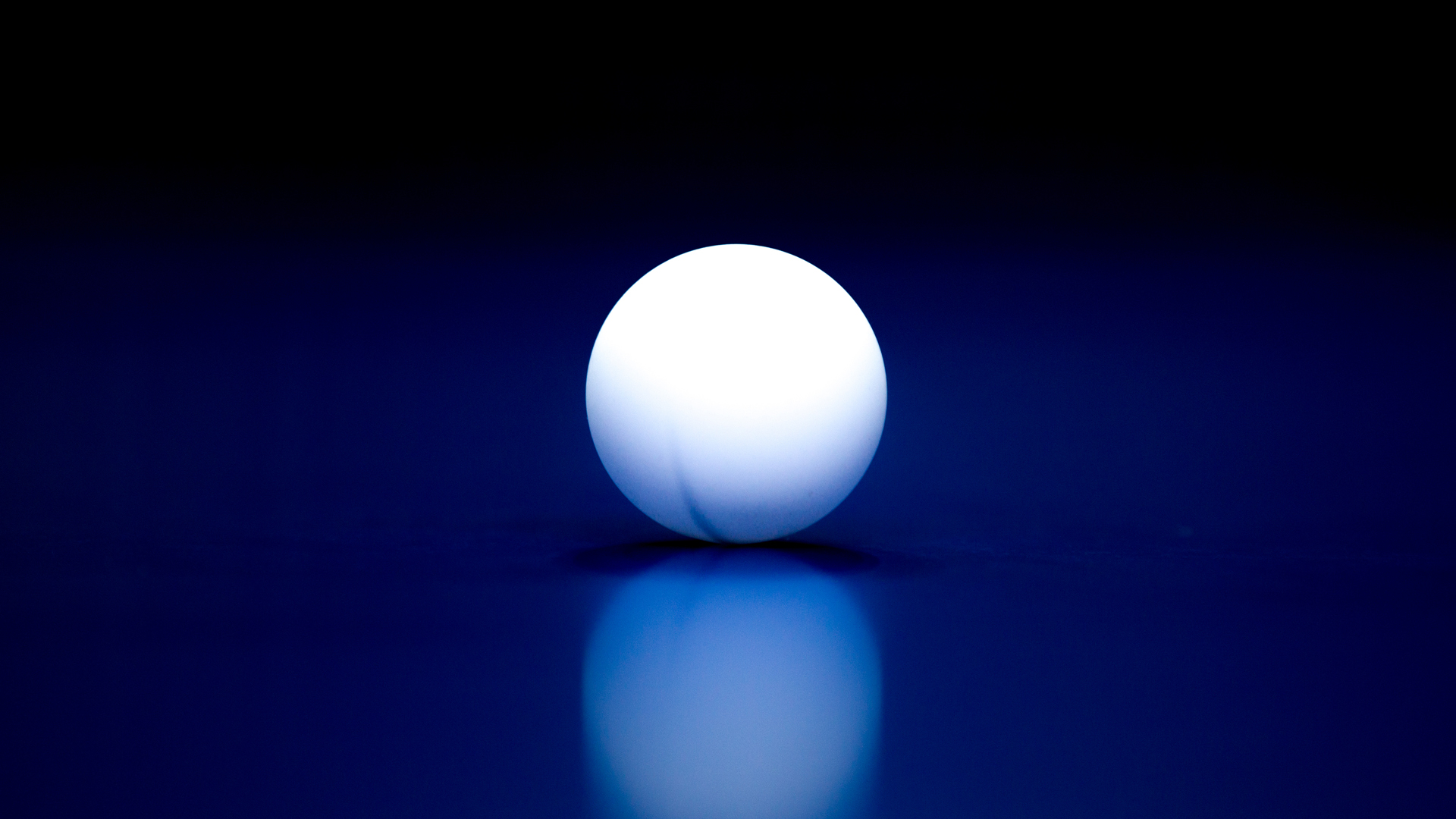 It was the key aim when the so-called plastic ball was introduced on 1st July 2014 after several years of research and development: the ITTF wanted to move on from celluloid and now it has become a reality. The last supplier of celluloid balls has withdrawn approval, and by end of 2020, the last of these balls will disappear from the list.

With safety awareness growing worldwide, the flammability of the ball had become a risk driver. There was no doubt that the ITTF had to act, also to anticipate regulations which might make the use of the balls impossible in certain countries. However, action had to be taken thoroughly and not in a rush.

Not only was it decided that the specifications for the new ball be almost identical to the celluloid one – in addition, ITTF took the opportunity to tighten the requirements for size and roundness, keeping the hurdles quite high for manufacturers when they experimented with new materials.

It was a huge challenge to get approvable balls on time. Especially the right combination of hardness, roundness and bounce height was tricky and led to a series of trial-and-error, but we did not respond by weakening the Technical Leaflet, and to me this was very important.

The decision proved the correct one, because in January 2014 all manufacturers managed to present models which passed the required lab test series, and by end of that year a total of 26 different suppliers had a celluloid free ball approved.

“The whole transition went as planned.”

Clearly, the process wasn’t over with this step – there were many concerns: Some models had a poor durability and a lack of roundness. People had concerns that celluloid balls would be taken off the list at short notice. It was argued that the start had been made too early, but I had a different view:

I understood this argument but the difficulties could not have been avoided. If you move the deadline, the problem will be the same later on. You need the pressure of a date. What we were facing were the expectable problems in a new technology change like this, and no reason to change the strategy. In my opinion, the whole transition went as planned. What may sound a bit careless, in view of the adaption struggles by players and coaches, has a firm conclusion: Of course the plan included to respond seriously to the concerns.

Amongst these responses, frequently asked questions were publicly answered and during 2015 manufacturers were given more time for research and development under temporarily relaxed tolerances. That served its duty: ABS was born.

Acrylonitrile Butadiene Styrene (ABS) is a copolymer serving as a chemical all-rounder. By mixing the three components in varying proportions, one gets individual optimization for lots of purposes. ABS was discovered as a welcome fit by the manufacturers. By mid-2016, these “second generation balls” conquered the approval list. Increased durability and roundness leading to a sharp decrease of concerns.

From that point on, a flood of new models came in, all meeting the re-tightened tolerances ITTF had introduced as promised. By the end of 2019, almost one hundred non-celluloid balls were available on the market – not just ABS ones by the way – offering a variety bigger than ever: With or without seam. Made for example in China, Japan, Korea or Germany. White and orange.

This at the same time led to a price decrease. Development costs amounted to millions of dollars, and it was clear that at the beginning this had to be compensated by higher market prices. With storage and logistics getting easier due to lack of flammability and with more competitors on the market, prices were then expected to ultimately fall below celluloid level, which indeed seems to have happened.

It was one of the two big things which the ITTF had decided not to regulate but observe the market instead. The second one was not to explicitly forbid celluloid balls for many years. We were convinced that manufacturers would stop production on their own initiative, because it is no longer profitable to have celluloid. Which became true.

Still work to do

“Getting rid of celluloid was an most important milestone, but not the last”, says Claudia Herweg, Head of Equipment. “The next step will be to reduce the quality variations inside and between products and to define a final testing setup. In February we will have a two-day workshop with the manufacturers in our Equipment Office, to intensify our work on the ball quality. Additionally, we will increase our random tests in markets worldwide to ensure that the quality in the market fits to the approved one. We know that we still have to improve the quality, we take this serious to satisfy players worldwide.“

In summary I agree. Managing this difficult transition needs mutual understanding and continuous improvement. We have been working on this seriously and transparent until now and we will continue to do so in the upcoming important steps.