China's top table tennis stars have been involved in a week-long military training camp, as part of their Tokyo 2020 Olympic Games preparations. 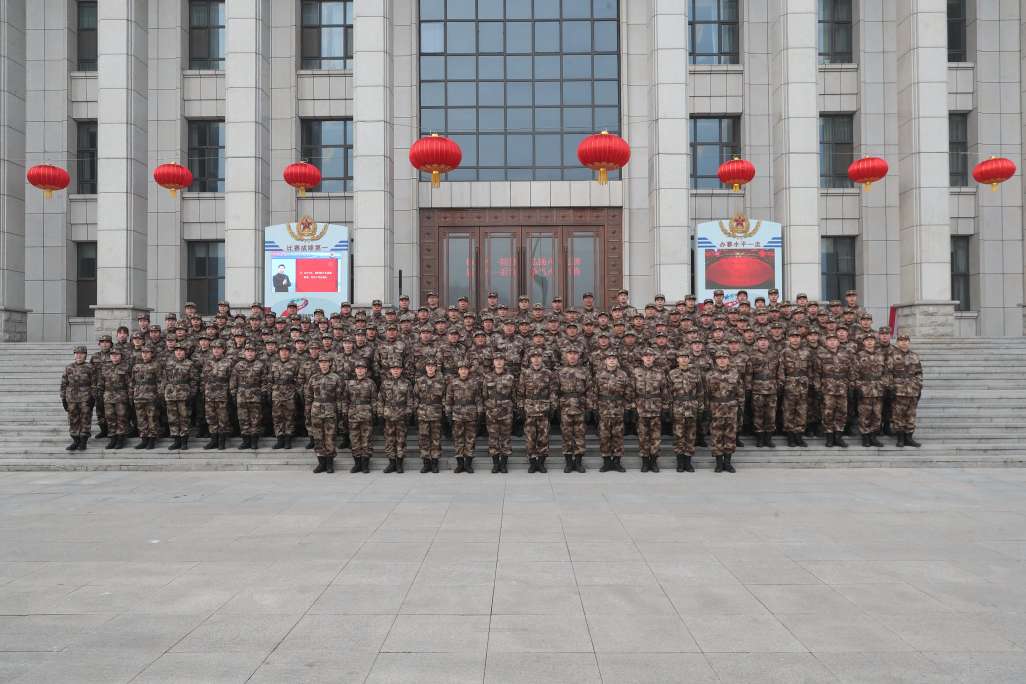 This is a popular method of getting ready for the most important year of table tennis ahead, as they have previously entered into a troop of Shenyang Military Region over the years to start the week-long military training with CTTA President, Liu Guoliang.

“We have a tough task for Tokyo 2020. We have a very big challenge ahead. I hope that through the military training, we can improve our fighting spirit and team spirit. It will be helpful for our preparations leading up to Tokyo. This time, not only players, but also our coaches and association staff will join the military training as well. They are all part of Team China” – Liu Guoliang

Having succeeded with much vigour at the 2016 Rio Olympic Games, this training was a major part of their preparations. Similarly, this year the top paddlers entered the camp and found the training subjects arranged for them by the artillery unit were very different from those they received in the past.

In what is both a matter of pride and passion, China’s athletes were put to the test over a variety of activities, ranging from proper military cardio drills to escorting the Chinese national flag during the graduation ceremony of the military camp.

“As I said before, we need to strengthen our team spirit to become a better united team. We set very strict and high standards for this training. We hope our players can endure the hardships and stand up to the hard work required.” – Liu Guoliang