Success at the recent 2019 ITTF-ATTU Asian Championships in the Indonesian city of Yogyakarta; China’s Xu Xin, elevated to top spot on the men’s world rankings in July, retains his exalted position for the fourth consecutive month.

Likewise colleague, Chen Meng retains her status; a position she has reserved continuously since earlier this year in June. 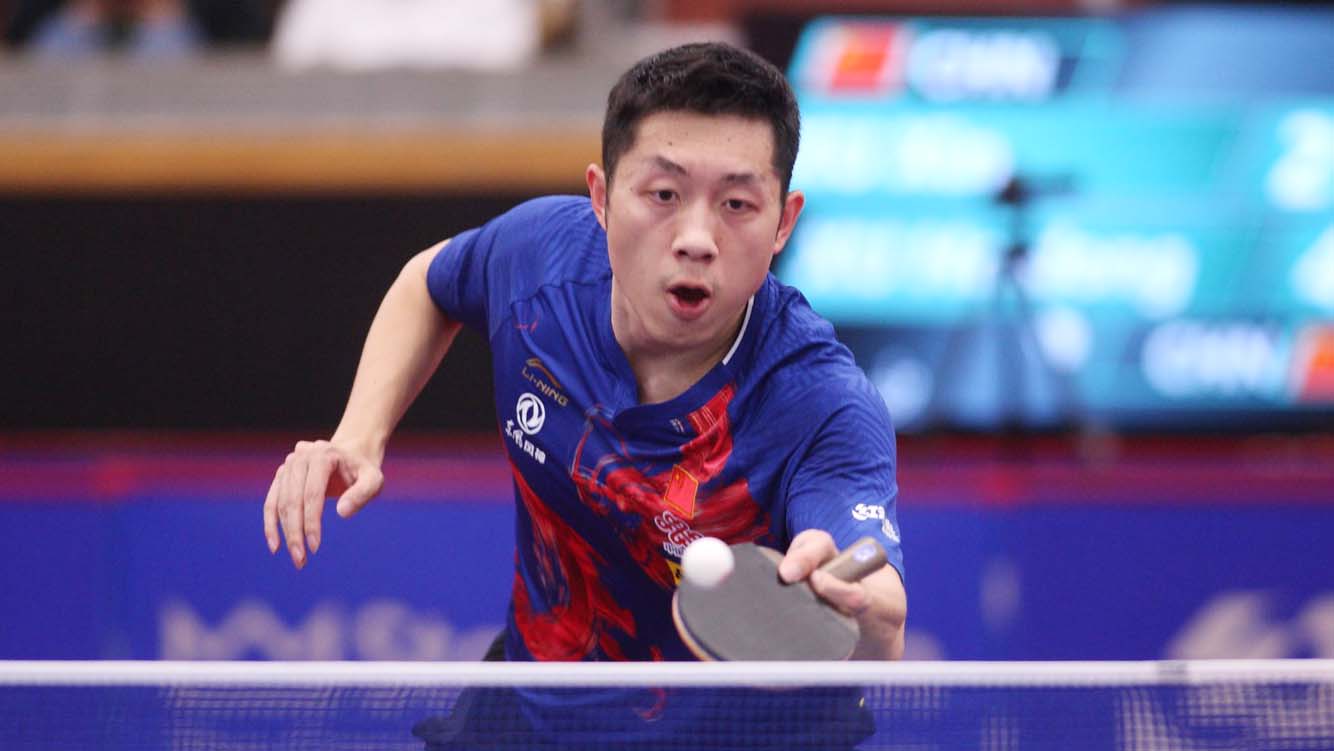 On both lists, for the leading names, there is no change.

Also from China, Fan Zhendong, Ma Long and Lin Gaoyuan are once again next in line to Xu Xin; they are followed by Japan’s Tomokazu Harimoto, Brazil’s Hugo Calderano and Germany’s Timo Boll. Likewise, as in September, China’s Liang Jingkun, Sweden’s Mattias Falck and Chinese Taipei’s Lin Yun-Ju stand ahead of Japan’s Koki Niwa and Germany’s Dimitrij Ovtcharov. They complete the top 12 names.

It is the same in the women’s world rankings; the elite order is no different to the previous month. Chen Meng remains ahead of colleagues Ding Ning, Zhu Yuling, Wang Manyu, Liu Shiwen and the newly crowned Asian champion, Sun Yingsha. The top six places for China, the next three for Japan in the guise of Mima Ito, Kasumi Ishikawa and Miu Hirano; they are pursued by Chinese Taipei’s Cheng I-Ching, Hong Kong’s Doo Hoi Kem and Singapore’s Feng Tianwei.

No major changes at the top of the order; lower down the men’s list there is significant movement.
The men’s singles winner at the Pan American Championships in Paraguay and semi-finalist at the ensuing 2019 ITTF Challenge Paraguay Open, Brazil’s Vitor Ishiy moves from no.121 to n.68, thus occupying the highest status of his career.

Significant progress, it is the same for Japan’s Yukiya Uda; through to the later rounds at the Asian Championships, he moves from no.84 to no.74. Notably, like Vitor Ishiy it is the highest rating of his career; his previous best one place lower at no.75 earlier this year in May.

Similarly, it is further down the order in the women’s world rankings that the most significant progress is witnessed, the players to attract the attention being Lily Zhang of the United States, Italy’s Deborah Vivarelli, Korea Republic’s Shin Yubin and DPR Korea’s Kim Nam Hae.

Meanwhile in the age group rankings, in the under 21 men’s list, Russia’s Vladimir Sidorenko retains top spot, once again ahead of colleague Denis Ivonin and India’s Manav Vikash Thakkar. Similarly, on the Under 21 women’s order of merit, the name of Japan’s Satsuki Odo appears again at the top of the order, she is listed ahead of compatriot, Maki Shiomi, formerly in the no.15 spot. Next on the list is Belgium’s Lisa Lung who advances one place.

Also, there is no change to the name at the top of the under 18 girls’ world rankings. Amy Wang of the United States retains first place; she is named ahead of China’s Wu Yangchen and Chinese Taipei’s Yu Hsiu-Ting. Wu Yangchen was formerly listed at no.10, Yu Hsiu-Ting at no.8.