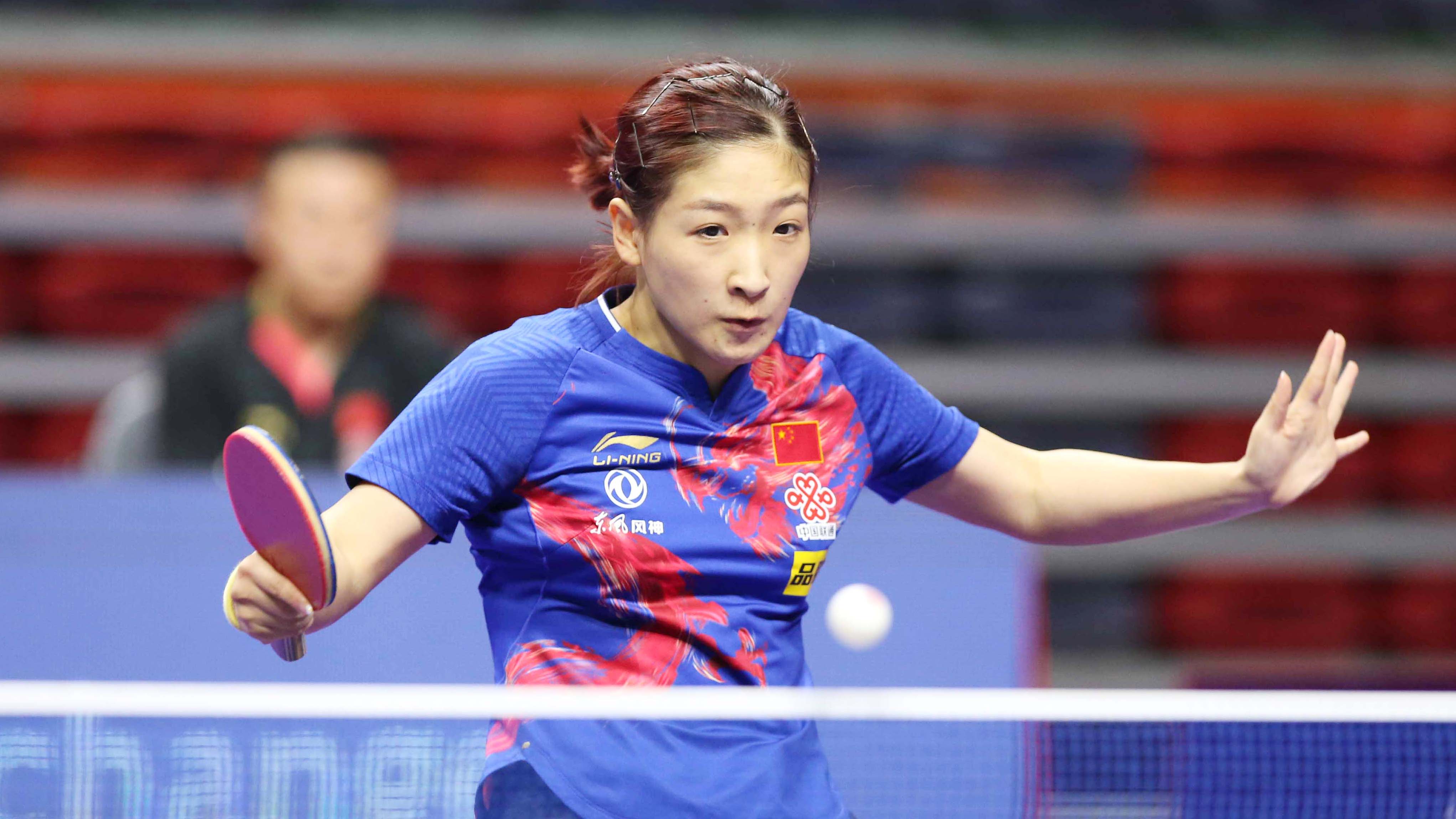 Furthermore, they are not the only former champions on duty.

In the men’s singles Korea Republic’s Jeoung Youngsik, a semi-finalist in Busan and the winner in 2015 in Tweed Heads, is on duty as is Japan’s Jun Mizutani, successful one year later when the tournament was staged in Melbourne. Similarly, the winner in 2017 on the Gold Coast, Vladimir Samsonov of Belarus competes.

It is no different in the women’s singles event, in addition to Liu Shiwen, Singapore’s Feng Tianwei, Japan’s Hina Hayata and Chen Meng are all listed; Feng Tianwei won in 2014 in Sydney, two years later it was success for Hina Hayata, in 2017 it was victory for Chen Meng.

A tough task and history for a repeat success is not in their favour; since 1996 in the very first year of the ITTF World Tour, when in Brisbane Austria’s Werner Schlager and at the time representing China, Wang Chen, won the respective men’s singles and women’s singles titles, no player has ever prevailed on more than one occasion.

On what is now the tenth edition in 2019, is that scenario set to change? China’s Ma Long and Ding Ning, the reigning Olympic champions, have never won the title; conversely, Xu Xin and Chen Meng, having succeeded in Busan, are in good shape.

The entry speaks for itself, only Germany’s Timo Boll is missing from the top 20 names in the men’s singles, in the counterpart women’s event all are present. It is the equivalent of the Liebherr 2019 World Championships earlier this year when it was a similar scenario, Korea Republic’s Lim Jonghoon, at the time listed at no.17 on the men’s world rankings, did not compete in Budapest.

In fact, in any sport, what other sporting event staged in Australia can equate? In terms of quality it stands alongside the Australian Open, the first Grand Slam tennis tournament of the year and the Australian motor racing Grand Prix.