Follow all the action on the final day of the Bank of Communications 2020 ITTF Finals at the Zhengzhou Olympic Sports Centre, as the world's elite stars contest the finals of both singles events.

Scenes from the Award Ceremony

The women’s singles champion and runner-up are serenaded here in Zhengzhou as we all gather to congratulate the winner and history maker – Chen Meng!

And then we have the men’s singles winner and runners-up awarded with the trophies. The night however, belongs to the Dragon – Ma Long!

It has been a final of redemption and a complete turnaround from last week as Ma Long wins his sixth ITTF Finals gold medal, after defeating defending champion, Fan Zhendong.

The rallies from this match could be in an exhibition for table tennis, such was the quality of the play. Ma was at the top of his game, and had a clear target plan set for his opponent – which he executed to perfection. In the end, the Dragon roared to the win as Fan put the final rally into the net.

Fan gets one back

Well this final is not yet over – not if Fan Zhendong has anything to say about it! After some tense, tense rallies in here, the world no.1 takes his first game of the match (11-9).

Ma Long was trying to channel every shot into the bodyline of his opponent, but it looks like Fan is aware of his plan now – reacting with strength and speed. Match on??

The Dragon is soaring!

Ma Long is on another level today! Despite the best efforts of Fan Zhendong – and a time out – there is simply no stopping the Dragon today – or so it seems until now. 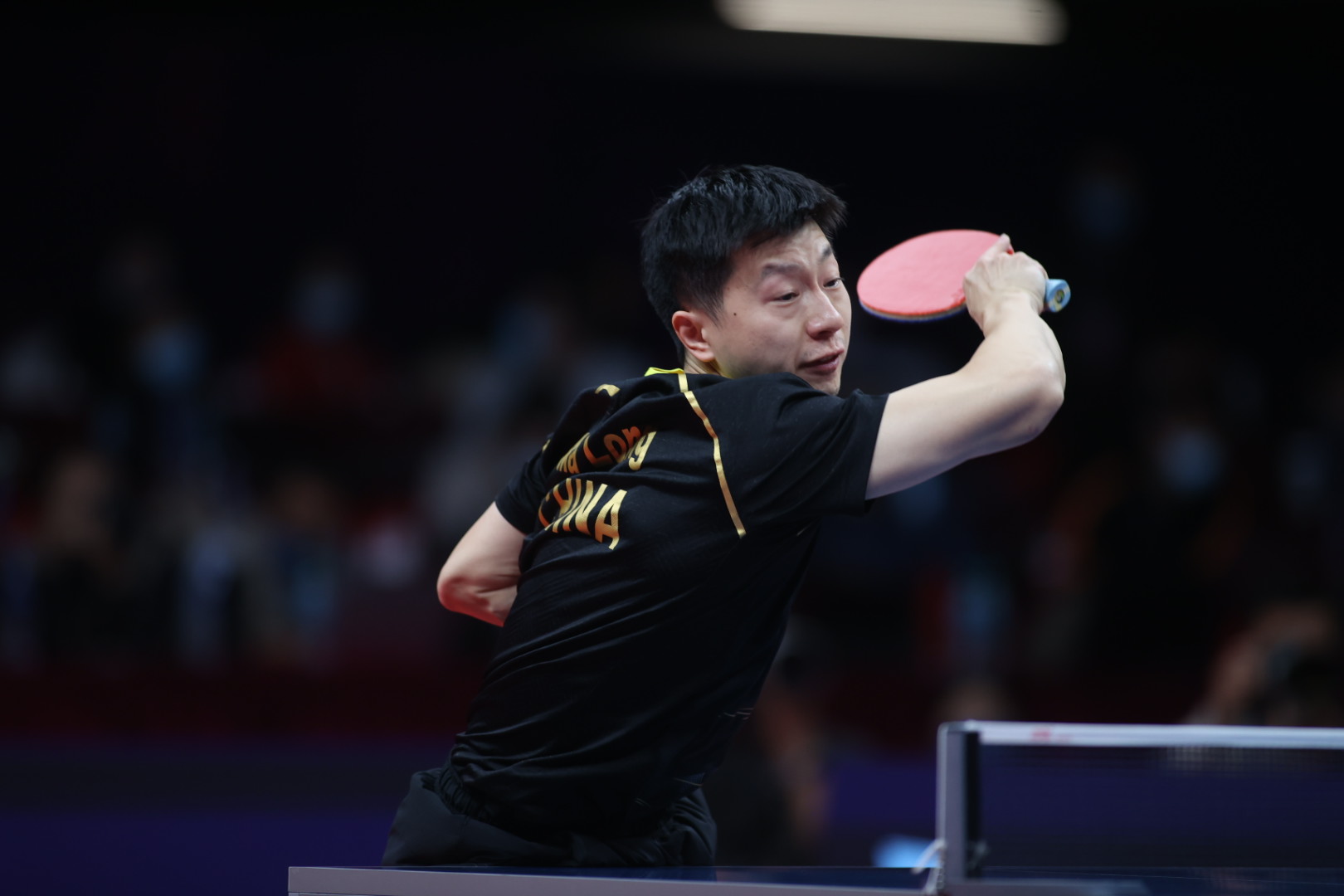 The Dragon is roaring and how! Ma Long takes the second game 11-7, but it’s all about the strategic time out taken by him to stem the possible comeback from Fan Zhendong.

With a lead of 8-4 in hand, having seen Fan won three points in a row, Ma took his time out to perfect timing. Will the defending champion be able to recover??

Ma starts with a win

The rematch from last week’s Men’s World Cup final is on here at the Zhengzhou Olympic Sports Center and just like last week, Ma Long has the early lead over Fan Zhendong (13-11).

There’s a definite ferociousness today in Ma’s play that was perhaps absent in the early games from last week, and it seems to be paying it’s rewards already. What does Fan have up his sleeve?

Time for the men!

The stage is set for men’s singles final at Zhengzhou: Fan Zhendong vs Ma Long!

That’s one way to break a record! Chen Meng has made it an unprecedented consecutive four ITTF Finals women’s singles titles as she defeated Chinese compatriot Wang Manyu in just over an hour.

Chen had a nine point lead over Wang in the final game, exhibiting a level of dominance that clearly has set her heads and shoulders above the rest. For Wang, it was a second consecutive loss in the final to Chen in this event, but at 21, she is still getting better with every time she reaches the podium.

With a couple of barraging forehands followed by a brilliant counter attack, the three time winner is hunting down any loose serves from Wang Manyu. Is there any way back for her?

Longer rallies, and even longer games! This is a proper battle between two elite women of table tennis, and they are showing the socially distant fans in the stadium exactly why that is.

If the second game was any evidence, this final maybe a long stretch! After 24 points played, Wang Manyu levelled the score by winning 13-11 but it was clear as day neither of these athletes is ready to give up the reigns of this match.

After 16 minutes and both Chen and Wang having taken leads against one another, it came down to a strong forehand from the latter to win the game. More of the same to come?

Chen Meng versus Wang Manyu has started off with a strong session for rallies in mind, it seems. The two Chinese women are on the attack, and that was probably the reason for the first game lasting 10 minutes.

The world no.1 has taken it 11-9 and given a strong start to Chen – how will Wang respond?

Before we get underway here in Zhengzhou, here’s a look ahead to the day’s fixtures:

Welcome back to #RESTART!

Welcome to the final day of the Bank of Communications 2020 ITTF Finals!

Today’s action sees the final two athletes from both the men’s and women’s singles events battle it out for the top spot on the podium and the gold medal to boot! Who will be the champions in Zhengzhou?