In the first of a series of press conferences during the Seamaster 2019 ITTF World Tour Platinum Qatar Open, German star Dimitrij Ovtcharov discusses Doha, the upcoming World Championships in Budapest and who can go toe to toe with China for the major medals. 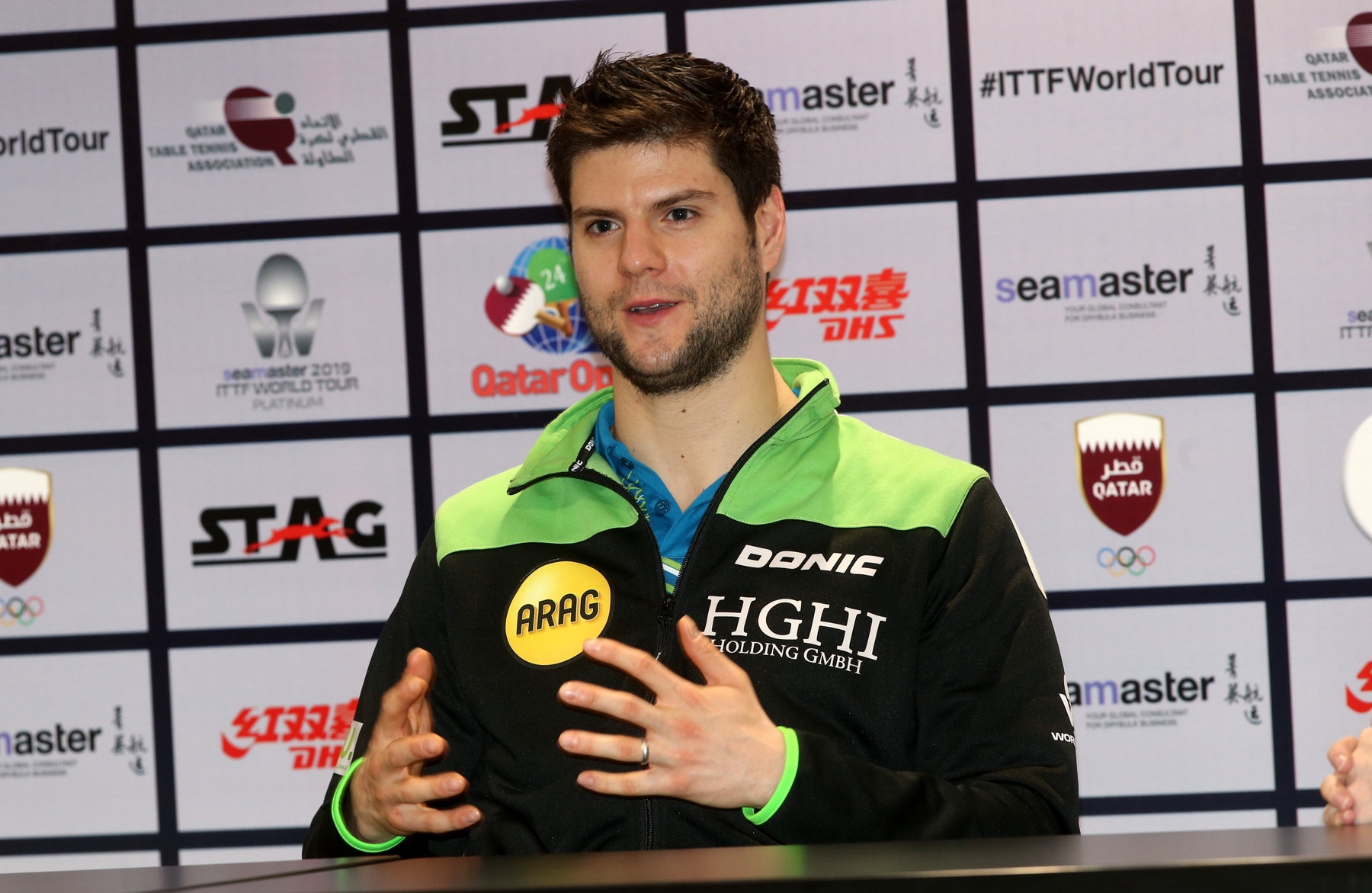 “The best arena I’ve ever played in.”

You only have to look at the calibre of players here in Doha to realise that the Qatar Open is just as competitive as the Singles World Championships. It’s an extraordinarily strong event and one of the best organised tournaments on the ITTF World Tour.

This is my 13th or 14th appearance here already and we prepared for the 2008 Olympic Games with a training camp in Qatar too, so we really appreciate the whole professional setup in terms of venue, hospitality, food and training facilities. There are many tables set up even at the hotel, along with a gym and spa area, so we don’t even need to travel to the venue on the days we’re not competing. The stadium itself is probably the nicest one I’ve ever played in.

Raring to go and aiming for medals

2017 was a very bright moment for the German Table Tennis Federation, as both Timo Boll and I managed to reach the number one world ranking position and we won many big events, like the World Cup, German Open and China Open. That gave us a lot of confidence.

Unfortunately, last year I was suffering a bit from injury so could not maintain that standard. However, having won the Europe Top 16 Cup at the beginning of this year, I believe that I’m on the right path to return to the top level again. I’m confident going into the event and I hope that I can definitely fight for the medals.

China the dominant force, but they’re not alone in Budapest…

It’s important to remember that the Chinese are not always winning all of the gold medals. Looking back from the very beginning, there were several players from outside China who were crowned World and Olympic champions. In 2017, Timo and I became number one in the world and I won the World Cup, showing that it’s possible to be at their level.

Last year, Tomokazu Harimoto won the ITTF World Tour Grand Finals. Right now, the Japanese are strong, the Koreans are strong too, and they’re also young, so I believe there’s a chance to have champions from outside China, but they do remain the number one nation in this sport for now. They have the financial resources and invest in players from a young age and of course this pays off.

On the one hand, I think it is important that players from other countries occasionally win big events, so that there’s more hope for all nations. On the other hand, the 2017 World Championships final between Ma Long and Fan Zhendong was the best table tennis match I have ever seen and I believe it’s a very inspiring match for all players around the world.

Learn from your opponents

The Chinese are experts and very professional in our sport, so we are working with Chinese coaches in Germany. Timo and I are always looking for the possibility to actually train or play for the Chinese Super League, as I did at the end of 2018. We are learning from them and it’s nice that, even though we are competitors, we can still work together like this. 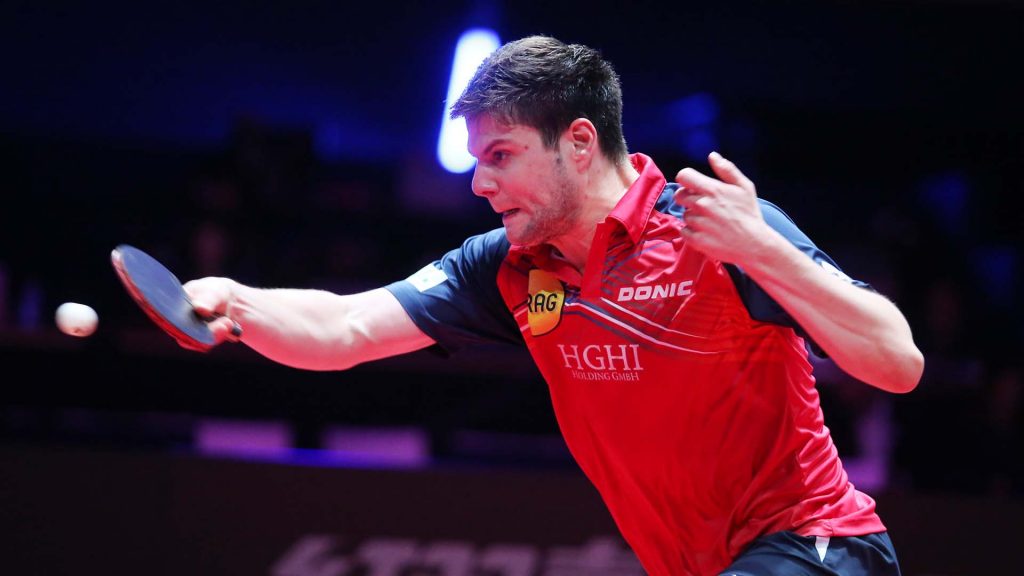 I believe that, as with soccer, every country should have the same chances to qualify. The teams who make it to the World Championships will be there by right and I believe the reduced number is a good step forward for a more professional sport.

Anyhow, with the current format we had teams from Category 1 playing in one venue and teams from Category 2 placed in another venue, so it was not as if we were playing altogether and learning from each other. We were still separated, so the change in format is not actually making such a big difference in that regard.

I remember watching the 2004 World Team Table Tennis Championships as a kid. I was not able to play then, as I was too young, but I hope that the sport’s biggest event will return here in the future. As I’ve said before, there are great venues, facilities, hospitality and organisation. Some more spectators would be cool, but the setup here is extremely good and the location of Doha is also perfect, as it’s not too far for the European and Asian players to reach.”

You can watch Dimitrij Ovtcharov and company in action at the Qatar Open live on itTV and stay up to date on all the action from Doha by visiting our Live Blog.