President of the Royal Spanish Table Tennis Federation (RFETM), Miguel Ángel Machado, is recognised for raising the profile of the sport in Spain with the Olympic Order of Gold 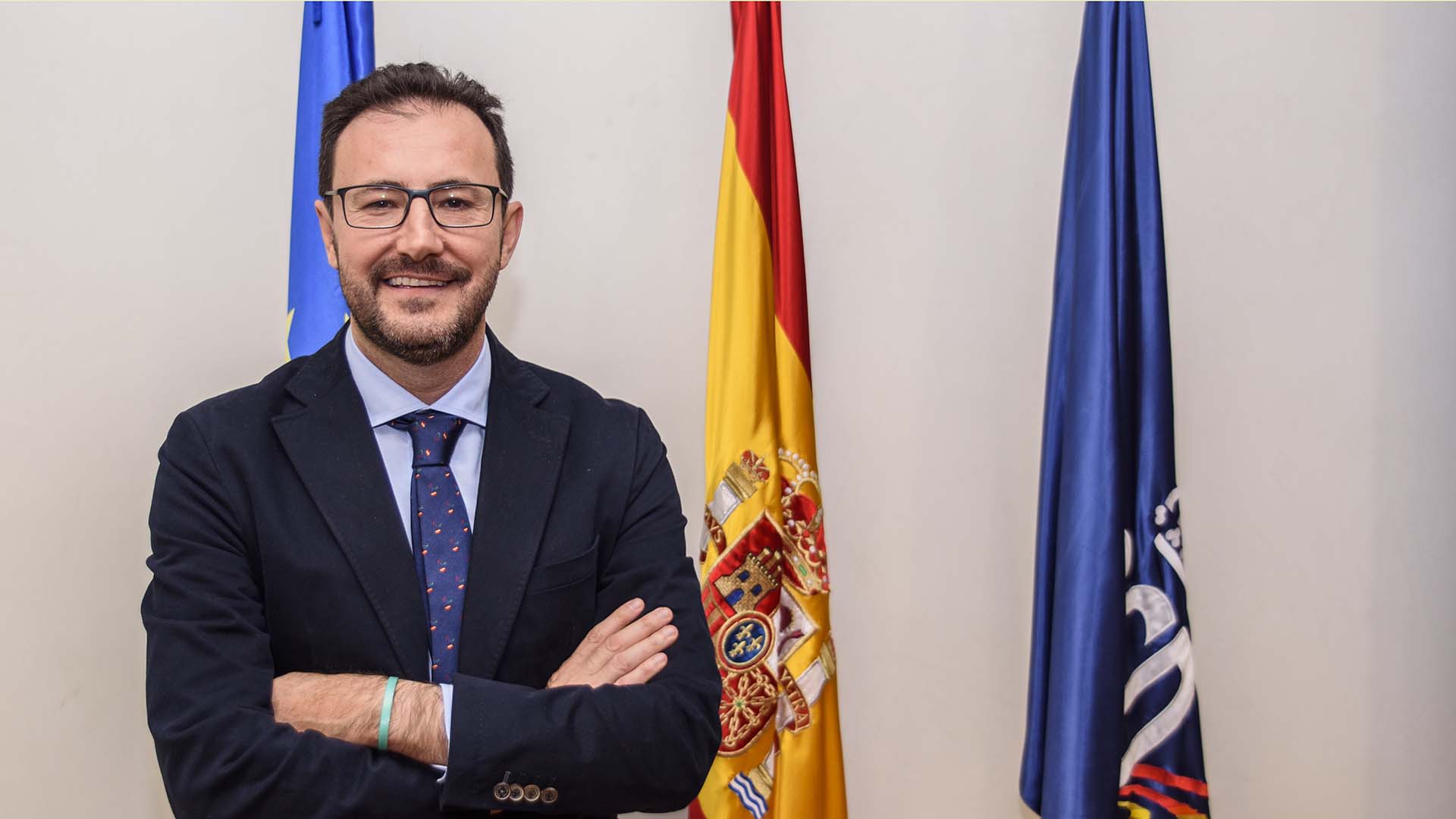 The President of the Royal Spanish Table Tennis Federation (RFETM), Miguel Ángel Machado, has received the Olympic Order of Gold from the President of the Spanish Olympic Committee, Alejandro Blanco, and the Secretary of State for Sport, Maria José Rienda, in an emotional ceremony in the Goyeneche Auditorium at the headquarters of the Spanish Olympic Committee (COE).

This distinguished award is recognition of Machado’s great work in charge of the Royal Spanish Table Tennis Federation, which he has managed since 2008.

In these years, the RFETM has done plenty to raise the profile of Table Tennis in Spain, with international events held in the country such as the 2016 World Veteran Championships, which brought more than 4,600 participants to Alicante-Elche, and the Liebherr 2018 ITTF European Championships, held in Alicante.

In addition, the RFETM has put Spain on the international Table Tennis map by organising a host of international events covering all categories, from Junior to Para events.