The Nittaku ITTF Pongcast video for October 2017 is now available on the official ITTF YouTube channel, featuring a roundup of the action from the Liebherr 2017 ITTF-Men’s World Cup and the Uncle Pop 2017 ITTF Women's World Cup presented by Polar Naturals. 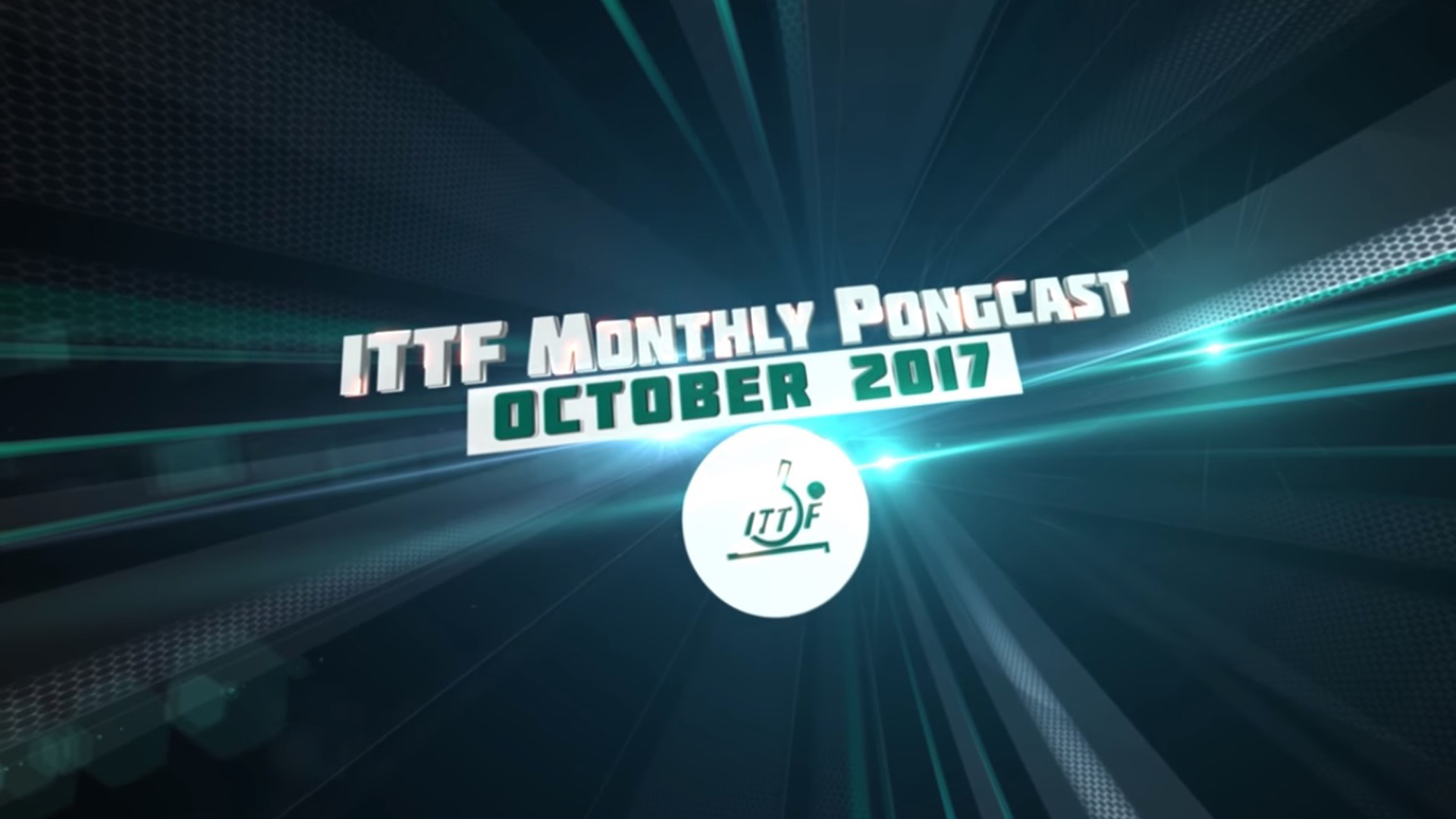 Just shy of 300 players from more than 30 countries made the trip to Lasko, Slovenia to compete at the 2017 European Para Championships.

Ukraine was the biggest winner at the tournament, claiming six gold medals at the continental event while Belgium’s Laurens Devos also came away with silverware to his name.

Czestochowa hosted the sole ITTF Challenge Series competition of the month as athletes gathered in the Polish city for the 2017 ITTF Challenge Polish Open.

Mima Ito emerged triumphant in the Women’s Singles competition in Czestochowa with a fine display against Saki Shibata in an all-Japanese final, and Quadri Aruna became the first man from Nigerian to win an ITTF Challenge Series title after a fantastic six games victory over qualifier Kaii Yoshida in the Men’s Singles final.

The Liebherr 2017 ITTF-Men’s World Cup was another major competition to feature on the European continent during the month of October as 20 of the world’s elite table tennis stars met face-to-face in Liege.

Germany’s Dimitrij Ovtcharov enjoyed a successful outing in Liege and left the Belgian city with the trophy in his hands while fellow countryman and runner up at the tournament Timo Boll also impressed, defeating China’s Lin Gaoyuan and Ma Long in the lead up to the title match which leads us into the Pongcast question of the month:

How many match points did Timo Boll save against Lin Gaoyuan?

Closing out the month was the Uncle Pop 2017 ITTF Women’s World Cup presented by Polar Naturals which was held in Markham, Canada.

Zhu Yuling became the first player to inflict defeat upon Liu Shiwen on the World Cup stage, lifting the trophy for the first time. The third step on the medals podium went to Chinese Taipei’s Cheng I-Ching.

Watch the Nittaku ITTF Monthly Pongcast video below to see all of the major news stories from October:

Featured in ITTF Magazine: The Summit