The 2016 Liebherr Men's World Cup starts in just a couple of hours. If you are looking for reasons to watch the games live, here is a list of seven reasons why you should not miss even a single minute of this historic tournament LIVE on itTV.. 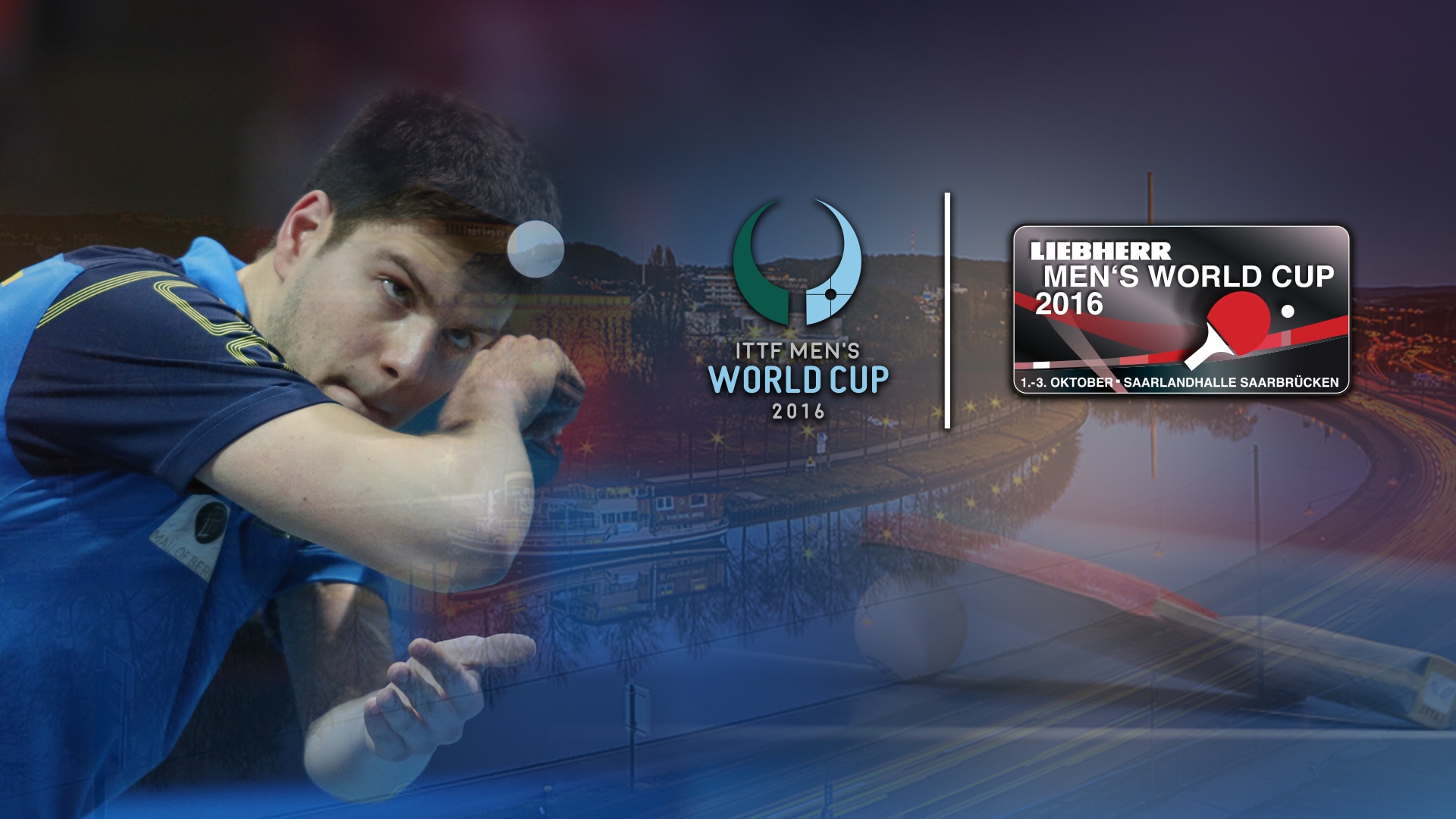 #1. In the last 10 years, The Men’s World Cup has been won by a Chinese player, except for the year 2009, when Vladimir Samsonov won the crown beating Chen Qi in the final. Will Samsonov able to repeat his 2009 success? Will Ovtcharov accomplish his goal to break the Chinese barrier as he expressed in his recent interview?

#2. Except for Fan Zhendong, all other 19 players taking part in the tournament were present at the Rio Olympic Games. Out of these 19 players, four won medals at Rio. You definitely don’t want to miss out watching these Olympians all under one roof battling out for the crown!

#3. 18 out of the 20 players competing this weekend are in the top 40 world rankings. It means that you will witness some of the best table tennis players on the earth competing for glory. Every match will be a thriller and worth a watch.

#4. The second most successful player in the history of the Men’s World Cup, Vladimir Samsonov, who has three World Cup titles in his kitty, will be competing in his 16th Men’s World Cup this year. After his recent successful outing at the Rio Olympic Games where he reached the semi finals, it will be a treat to watch the veteran in action with his all round play- an impeccable combination of attack and defense and long, long rallies.

#5. Fan Zhendong, the highest ranked player is also the youngest player at 19 years old. If he wins the Liebherrr Men’s World Cup, this will be his first senior world title. The last world title he won was the 2012 World Junior Championships!

#6.Three incredibly talented players will be making their World Cup debut this year- Brazilian star Hugo Calderano, Germany’s Bastian Steger and American Olympian Feng Yijun. Hugo and Feng qualified winning their respective Continental Cups and Bastian Steger has been in an all time high after winning the Bronze at the 2016 Olympic Games.

So what are your weekend plans? Follow the schedule, grab your popcorn and tune into ITTF’s exclusive channel itTV to watch the Liebherr 2016 Men’s World Cup.

If you are in Germany, spend your weekend in the beautiful city of Saarbrücken to watch the games live in the stadium!

Back-to-back titles. Back to his best!