Home for ITTF/PTT Level One Courses earlier in the year in January under the direction of the host nation’s Wajira Wickramasinghe; more recently the island of Sri Lanka was the home for Tournament Organisation Course.

The course was held on Sunday 25th and Monday 26th September at the Otters Aquatic Club in Colombo.

Organised under the auspices of the ITTF Development Programme, the expert on duty was Malaysia’s Cyril Sen.

“Set in the Indian Ocean in South Asia, the tropical island nation of Sri Lanka has a history dating back to the birth of time”, said Cyril Sen. “It is a place where the original soul of Buddhism still flourishes and where nature’s beauty remains abundant and unspoilt.”

A Commonwealth country, Sri Lanka is located off the south-east India and occupies a very special geographical location. 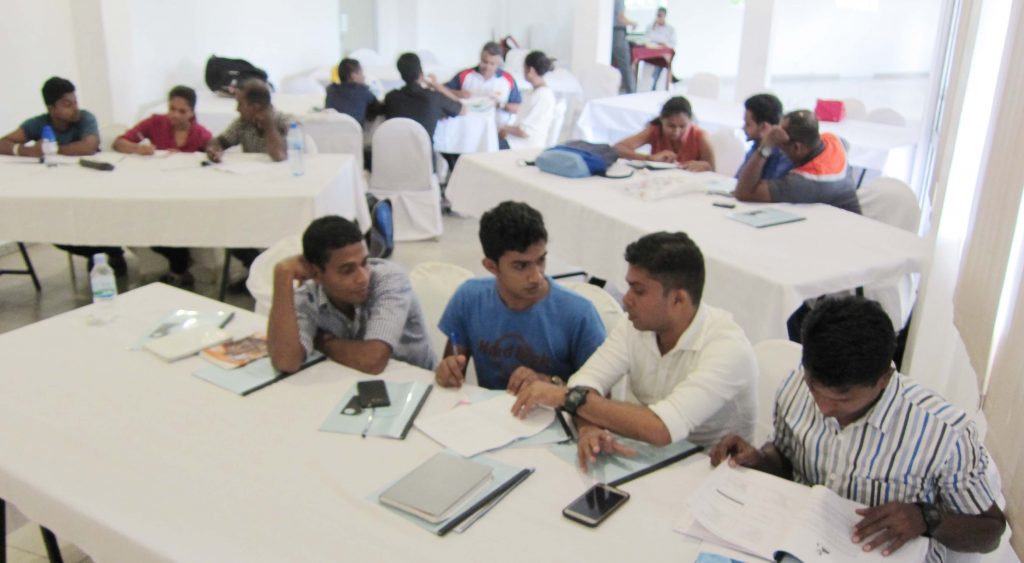 “Few places in the world can offer the traveller such a remarkable combination of stunning landscapes, pristine beaches, captivating cultural heritage and unique experiences within such a compact location”, he added. “Within a mere area of 65,610 kilometres lies eight UNESCO World Heritage Sites, nearly 500,000 acres of lush tea estates, a culture that extends back to over 2,500 years.”

“Although some of the participants had been organizing competitions in the past, some of them expressed that at least now they begin to understand why they were doing what they were told to do in the past”, explained Cyril Sen. “It is their hope that by putting into practice what they had learned over the last two days, they will one day soon be able to organise ITTF approved competitions. 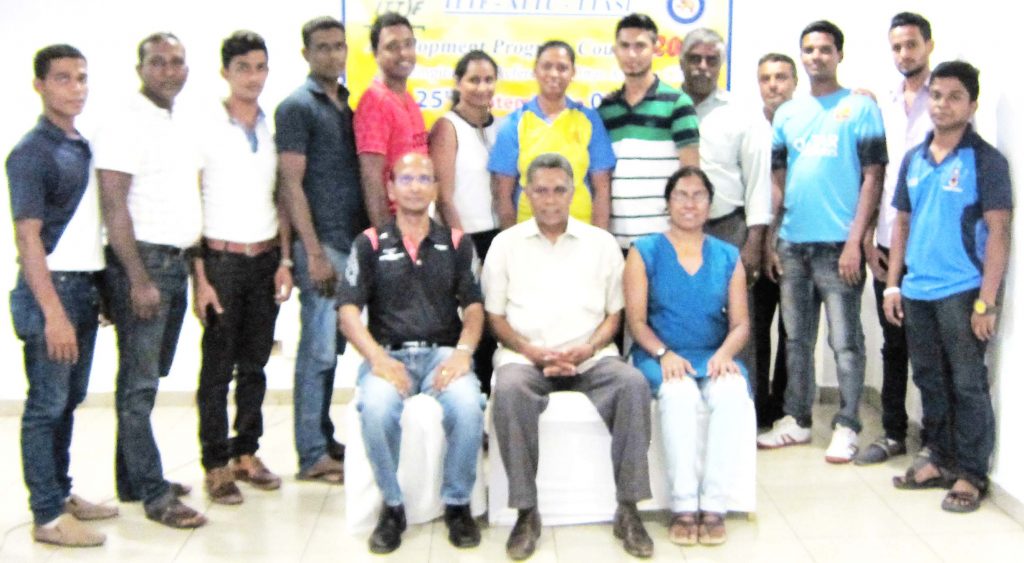