The top step and the second step of the podium was the lot of Germany when play closed on the second day of action, Thursday 22nd September, at the 2016 Slovenia Junior and Cadet Open in Otocec.

Daniel Rinderer and Kay Stumper combined to win the Cadet Boys’ Team title, Anastasia Bondareva and Sophia Klee concluded the day in runners up spot; they were beaten at the final hurdle by the very impressive French combination of Cloe Chomis, Prithika Pavade and Celia Silva.

After having been extended the full distance by the Swedish duo of Jennie Edvinsson and Rebecca Muskantor one day earlier in the group stage of proceedings, on the second day, the French trio surrendered just one individual match; that was in the very first contest of the day when Celia Silva was beaten by Natalia Brinza in the quarter-final engagement against Moldova.

Otherwise, there were no blemishes; at the semi-final stage a three-nil win was posted against the combination of Poland’s Agata Paszek and Guatemala’s Lucia Cordero, before the same margin of victory was recorded in opposition to Germany.

An impressive performance from France; Anastasia Bondareva and Sophia Klee had also impressed in the main draw, recording three-one wins in both the quarter and semi-final rounds.

In the round of the last eight teams, they overcame Jennie Edvinsson and Rebecca Muskantor, before in the penultimate round defeating the Slovenia ‘A’ Team formation of Lara Opeka, Lea Paulin and Katarina Strazar.

A comprehensive win for France in the Cadet Girls’ Team event; in the counterpart Cadet Boys’ Team competition it was quite the antithesis. A three-two victory margin was the end result in favour of Daniel Rinderer and Kay Stumper in opposition to the United States combination of Gal Alguetti and Sharon Alguetti, the winners the previous week in Croatia. 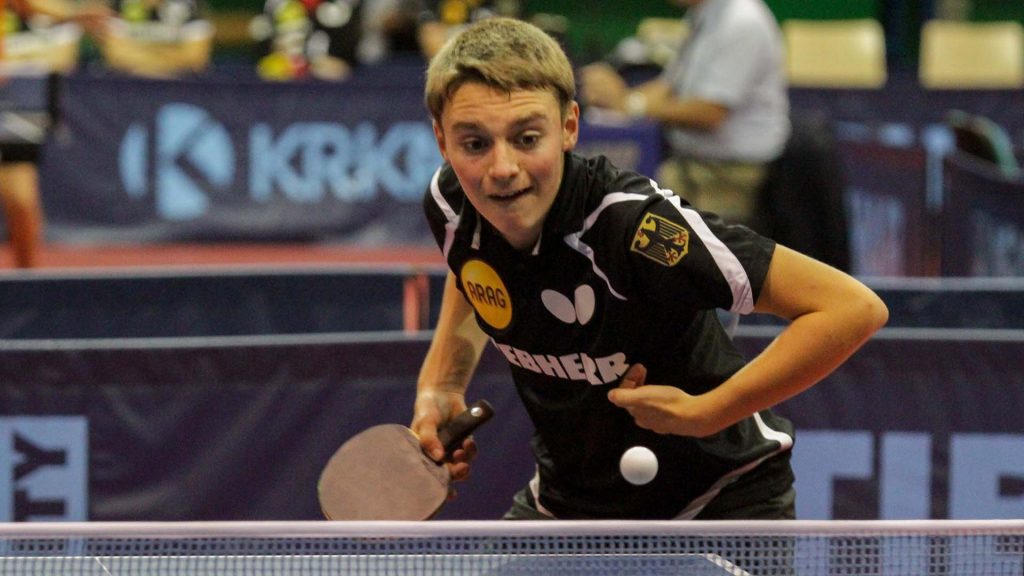 Success for Daniel Rinderer and Kay Stumper in a hard fought final; en route matters had been less demanding.

At the quarter-final stage they had beaten the Slovenia ‘B’ Team pairing of Marcel Segula and Ziga Zion by three matches to nil, before recording the same margin of victory in opposition to Croatia’s Ivor Ban and Filip Borovnjak.

Meanwhile, in the opposite half of the draw Gal Alguetti and Sharon Alguetti had overcome the Slovenia ‘A’ Team pairing of Matija Novel and Rok Trtnik by three matches to one, prior to recording a three-nil win in opposition to the combination of Chile’s Gustavo Castillo who partnered Croatia’s Leo Vekic.