The Junior and Cadet Boys team events were dominated by Chinese Taipei ending Indian dreams to win a gold medal on Day 2 at home soil. Indians will have to prove their mettle in the Singles and doubles events commencing on 9th September. 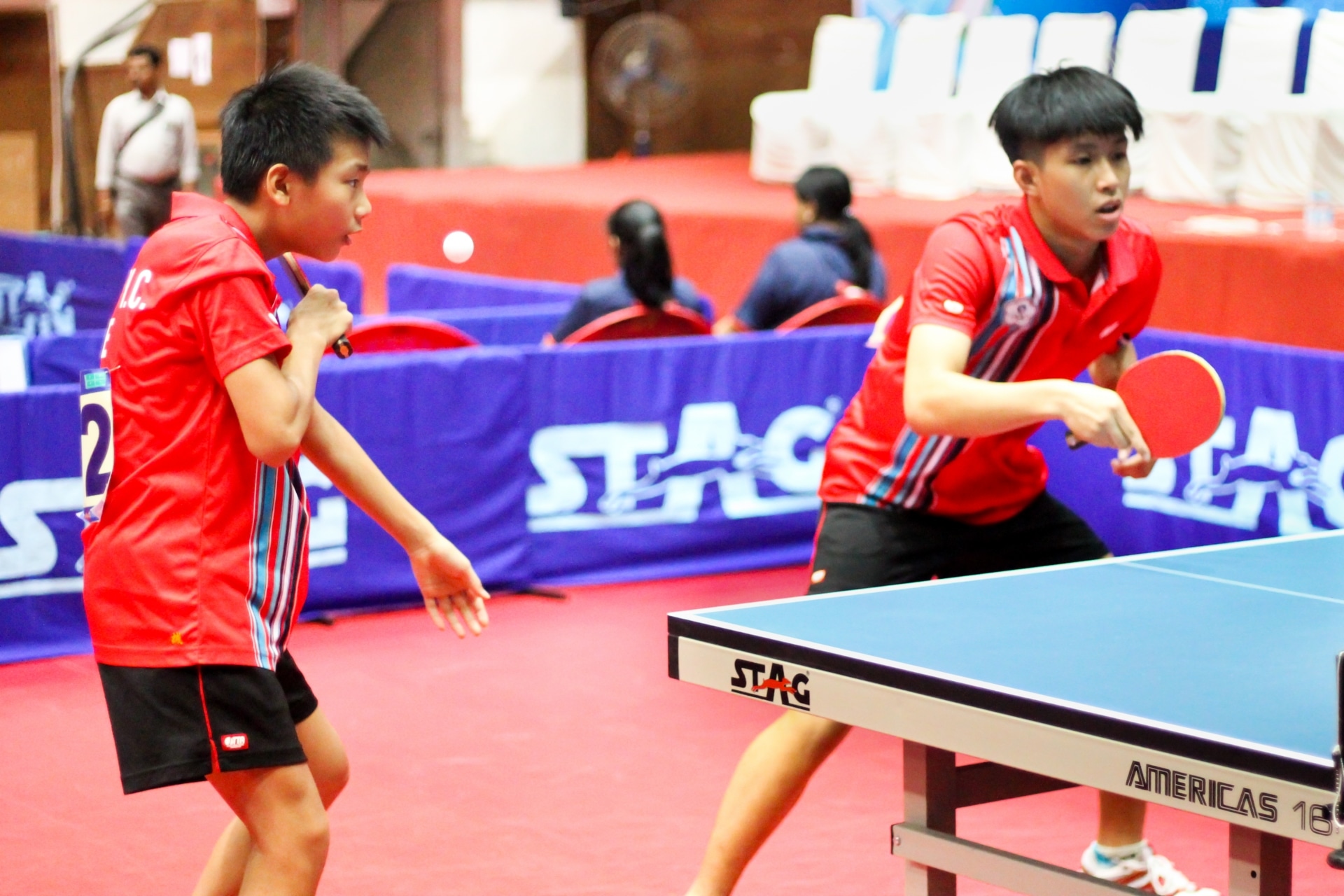 Ranked 45 in the world rankings in Under-18 boys, Lai Chi-Chien along with Tai Ming-Wei representing Chinese Taipei thrashed India-A three games to nil in the finals of the Junior Boys Team event. The boys did not have to break a sweat as Lai beat Bhanja Ronit 3-1 in the opening game. Next came Tai Ming-Wei who ended hopes for Pande Siddhesh with a similar score line. The doubles was a close contest as the Indian pair fought hard but eventually Chinese Taipei prevailed 3-2 thus wrapping up the match 3-0. With this the team from Chinese Taipei took home the gold medal in Junior Boys team event.

Interestingly, the top seeded team in the Junior Boys India-B lost to the gold medal winning team of Chinese Taipei in the semi finals by three games to one margin. Manav Thakkar, the highest ranked junior at the Indian Open, at was beaten by both Tai Ming-Wei and Lai Chi-Chien 3-0 and 3-1 respectively. Devarajan Ananth snatched one match beating Lai in the opening match 3-1 but the top seeds lost in the doubles thus crashing out in the semi finals.

The second seeded India- C, who had an incredible start on day one, lost to India-A three games to two in a well contested match.

With Boys singles starting tomorrow, the Indians will have to fight hard to overcome their counterparts to prove a point.

In the finals, Chinese Taipei did not bow a single match defeating India-A three games to zero and thus taking home the gold medal.

The singles qualification for both Junior boys and Cadet boys will start on 9th September at 10.30am IST.