The China Open (14-18 September) is a Super Series tournament of the ITTF World Tour. 71 players from 15 countries will compete in Chengdu. The list of participants can be found here:

The Olympic Champions Ma Long en Ding Ning will be present at the China Open. It’s their first World Tour tournament after winning the title at the Olympic Games in Rio. Can they also triumph on home soil? 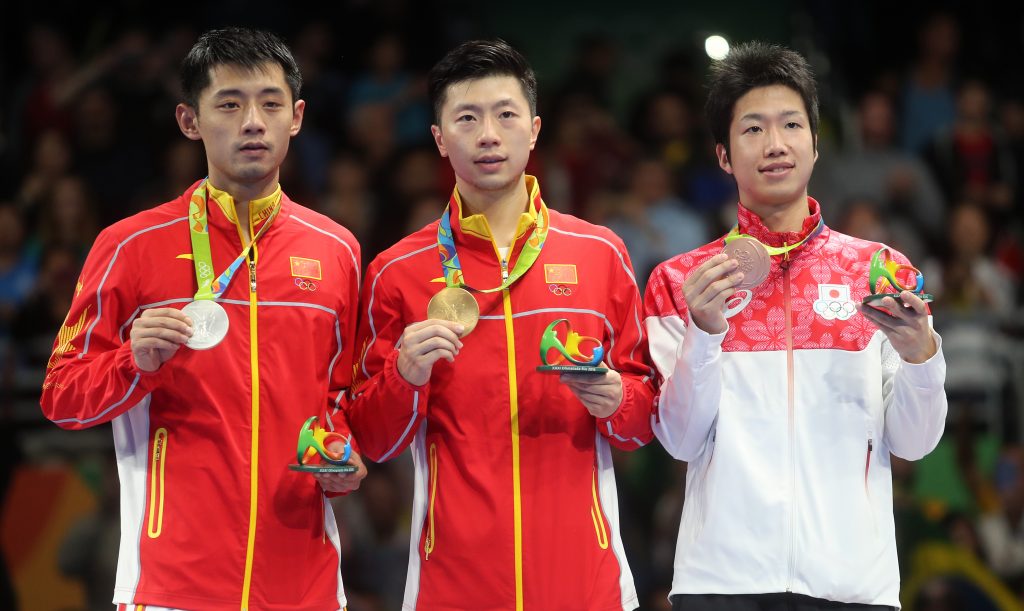