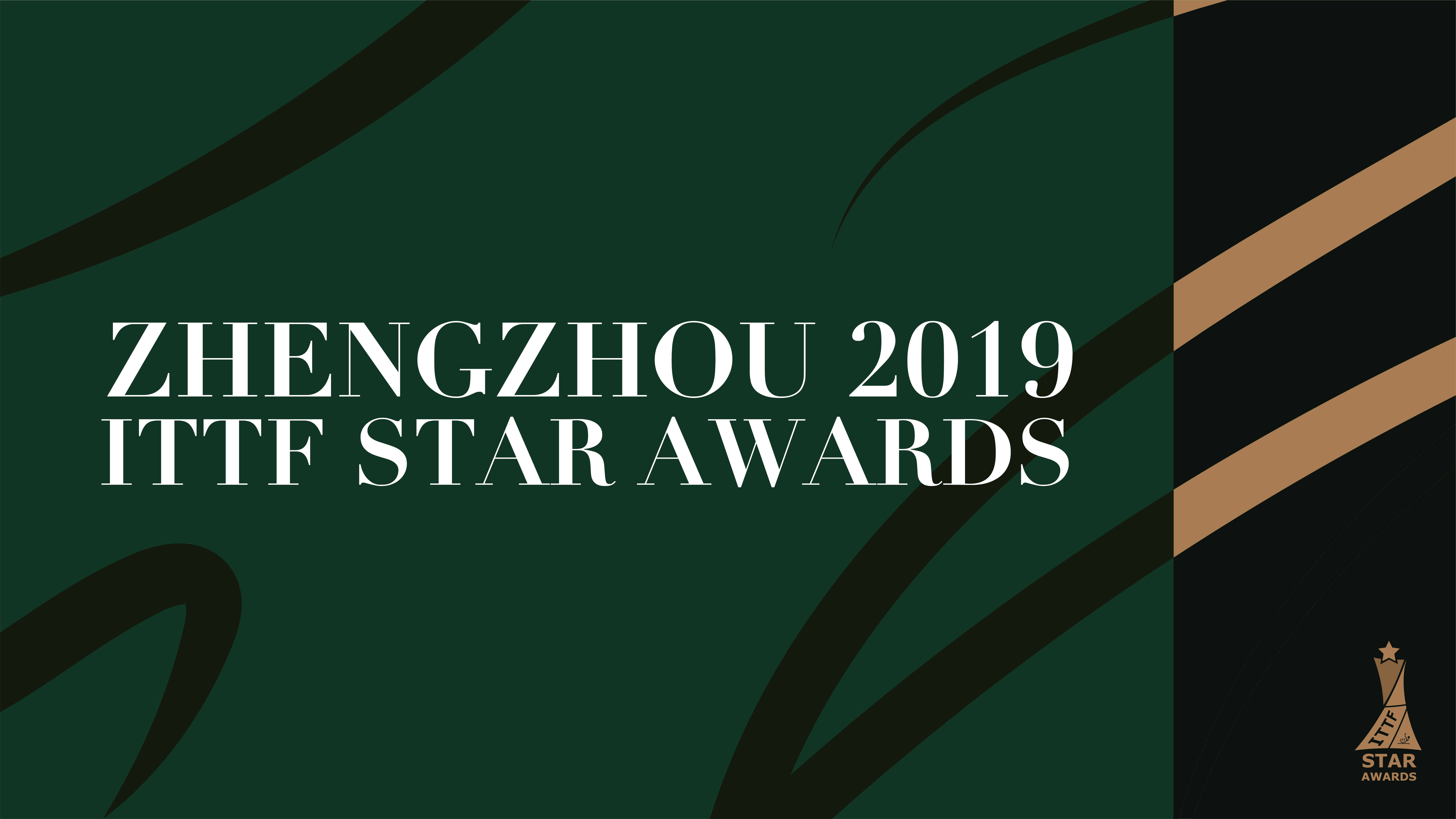 Mark your calendars and book your tickets! Zhengzhou, China has just been announced as the location of the 2019 World Tour Grand Finals and with that the glitz and glamour of the 2019 Star Awards. The scene is now set perfectly for the sport of Table Tennis to recognise and celebrate some of the greatest feats of this year. The JW Marriot hotel Zhengzhou will play host to the prestigious award show on the 11th of December. Come watch the STARS dressed up for the occasion as they walk down the red carpet.

With awards presented in the Female & Male Star, Female & Male Para Star, Breakthrough Star, Star Coach and Star Point categories, it will be a night to remember once again at what has become a simply ‘can’t miss’ event on Table Tennis’ annual calendar!

The Nominees are out!

The 2019 ITTF Star Awards will bring together players and coaches from all over the globe to acknowledge their standout efforts over the course of the past year.

There are seven awards lined-up for the 2019 ITTF Star Awards ceremony, nominations for the awards have been unveiled. Find out who the nominees are here!

About the ITTF Star Awards

The ITTF Star Awards is the official awards ceremony organised by the International Table Tennis Federation since 2013.

It is the most prestigious award given to recognize, honor and celebrate the STARS of table tennis, the athletes who have made table tennis their passion, career and life.

Athletes nominated for all awards will be invited to attend, as well as those who had qualified for the World Tour Grand Finals. It will be a night of glitz and glamour, as athletes dress up in their finest to attend the Awards Night.

Join us at the most prestigious award ceremony for Table Tennis in the world! For more information and sponsorship opportunities, contact us now!

For more information about the star awards, the directives can be found here! 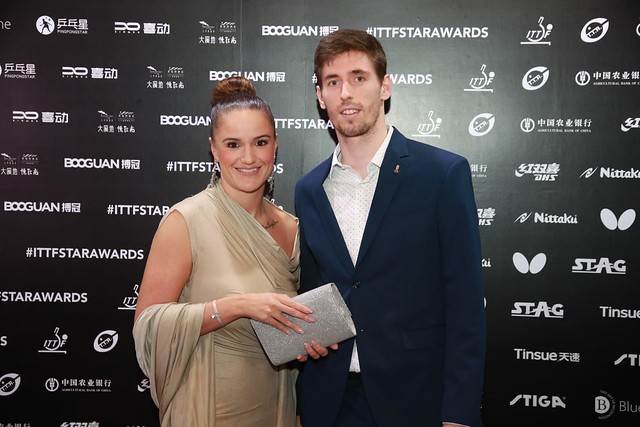