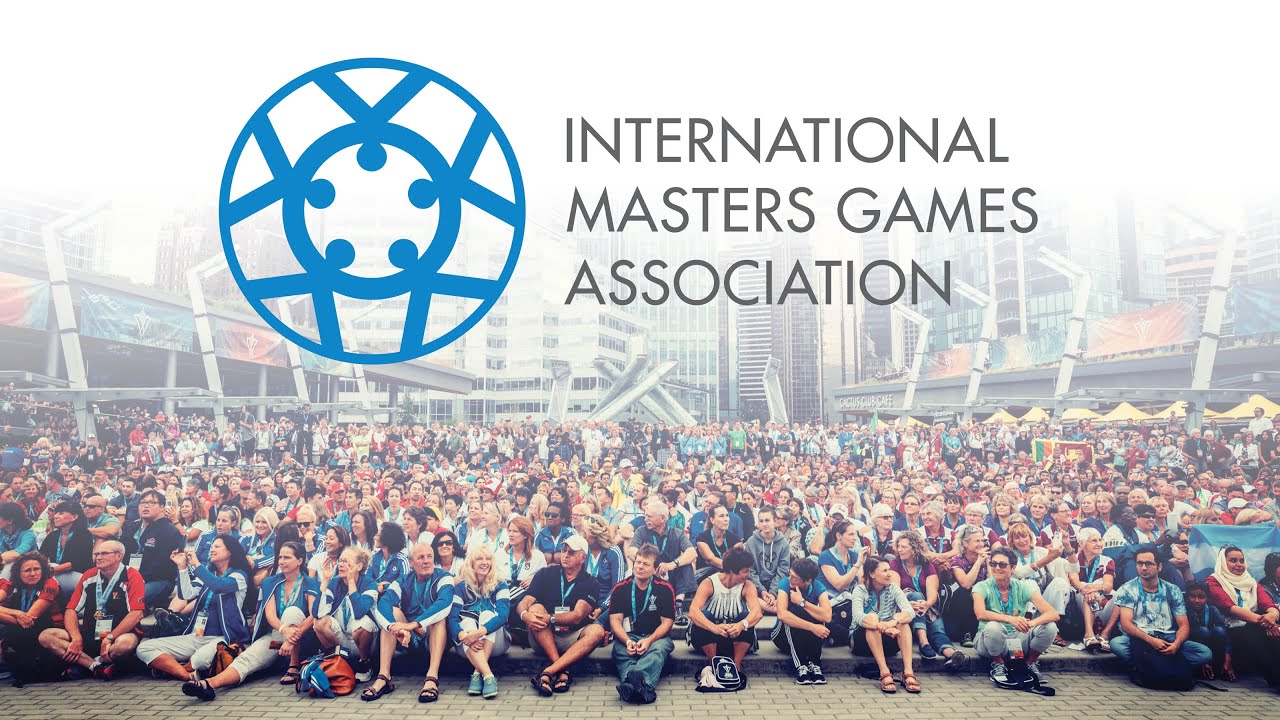 The International Masters Games Association (IMGA) elected ITTF President Petra Sörling as a member of its Board.

“Becoming involved in the International Masters Games Association is an honour,” President Sörling said of her appointment. “The Master Games shares similar values with table tennis; mostly, that sport is for all and for life. I am committed to contributing to the growth of the Masters’ movement and to encouraging people of all ages to be active.”

Founded in 1995 to support the Olympic movement and ‘sport for all’ philosophy, the IMGA is the world governing body for Masters sport worldwide, recognised by the International Olympic Committee. The flagship event of the IMGA, the World Masters Games, is officially the world’s largest international participatory multi-sport event, with Table tennis as part of the programme. It takes place every four years, attracting tens of thousands of athletes to new locations.

“Sport has a very positive impact on health, and sport governing bodies must play a role to engage everyone to embrace healthy lifestyles throughout their lives,” continued President Sörling. “That is why the ITTF is expanding its involvement in veterans’ competitions; to provide a professional platform to those who continue to show their passion for the sport and increase participation.”

Sörling became the first female president of the ITTF in 2021, pledging to modernise table tennis and increase the sport’s sustainability and diversity opportunities. She was elected to the ITTF Executive Committee in 2009 and quickly advanced to take charge of several key areas for the 227-member strong federation. She became ITTF Executive Vice President of Finances in 2013 and, in 2019, established the ITTF Sustainability Working Group.