The Eastland Shopping Centre in Ringwood, Melbourne saw 49 players from 6 different countries come together from 2-4 September to prepare for the 2022 ITTF-Oceania Youth & Senior Championships at the ITTF Oceania Youth Training Camp under the guidance of HWATT’s Head Coach Patrick Wuertz.

“It was the first international event in Oceania post COVID. Players and coaches were itching to get back to work. We focussed a lot on match scenarios, including serve and return, as tactics and decision-making. Personally, I really enjoyed working again with high performance athletes and collaborating with other National coaches. All the best to all the athletes participating in the event from all around the continent”. Patrick Wuertz (AUS), ITTF Expert

“The Oceania training camp was a great camp for the Australian players. The hall condition and accommodation were of a very high level, also transport was well organized. It was also a great opportunity for the coaches to interact with each other, to understand the table tennis systems of different countries. The coach education session was very helpful, I believe all the coaches have learned some things from it. Finally, thanks to ITTF Oceania for providing a great opportunity to Australia.” Hongbo Liang (AUS), National Coach

“The camp was fruitful in terms of skills, tactics, and strategies of game situations. It was more than basic skills and focused also on understanding and anticipation of every move in the game. This camp was very significant for PNG as a training opportunity after prolonged delays due to COVID-19 with no international exposures. After this camp players felt prepared to compete against other nations.” Jackson Kariko (PNG) National Coach

From Melbourne, the focus shifted to Darwin for the ITTF High Performance Training Camp (21-25 September) preceding the WTT Youth Contender. 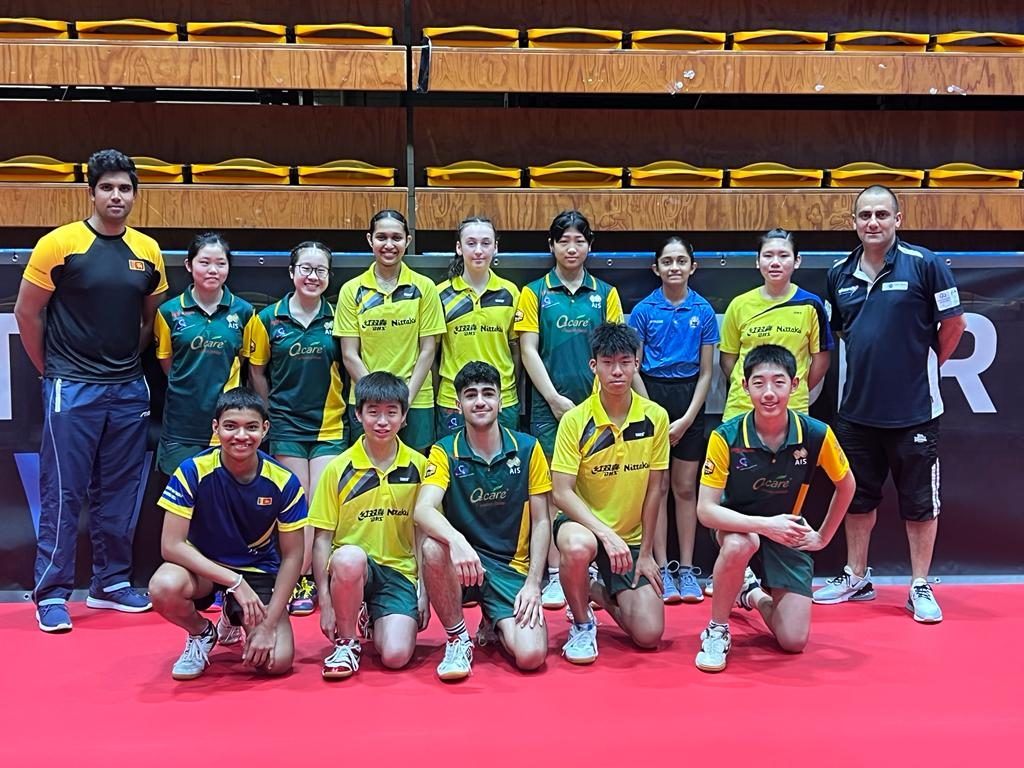 The first day’s sessions focused on acclimatizing the players to the local conditions, which at 32 degrees Celsius were a challenge initially, as most players arrived from a colder climate. Training days began with activation sessions including runs, fast feet and stretches, or were set in the swimming pool with light swims or activation games. After breakfast, work began on the table and focused on consistency, footwork and service practice, with individual multiball sessions focused on cementing skills. The first afternoon session began with 7 sets with the aim of gathering feedback for the next days.

“Having seen this group play in Melbourne at the Oceania Championships I could see they had not arrived ready for this challenge which I explained before this practice was to begin. Following the matches, I had a debrief with each athlete where I provided feedback in terms of where they are at and how they are tracking.” Simon Gerada (AUS), ITTF Expert

Match play was again requested on day 2 by the players, while on day 3 matches were followed by a player-coach review of their performance at the camp.

Besides the work on the table, the two daily sessions also contained coordination and physical conditioning exercises.

“On day 3, following the warm up led by the Sri Lankan team, players were presented with two mandatory drills where the player was to explore the switching success of BH to FH versus the FH to BH. Option 1 was to then follow the drill with 2 additional drills, option 2 was to play 7 more sets, and option 3 was to play some individual multi-ball. I was pleased to see the options taken, but more importantly the intensity and ownership taken by the group in their specific individual ways, strengths and weaknesses.” Simon Gerada (AUS)

With two days to go until the start of the WTT Youth Contender, the last day was kept shorter, with an intense training session followed by shorter match play and some core physical conditioning, always aiming at top preparation for the event. 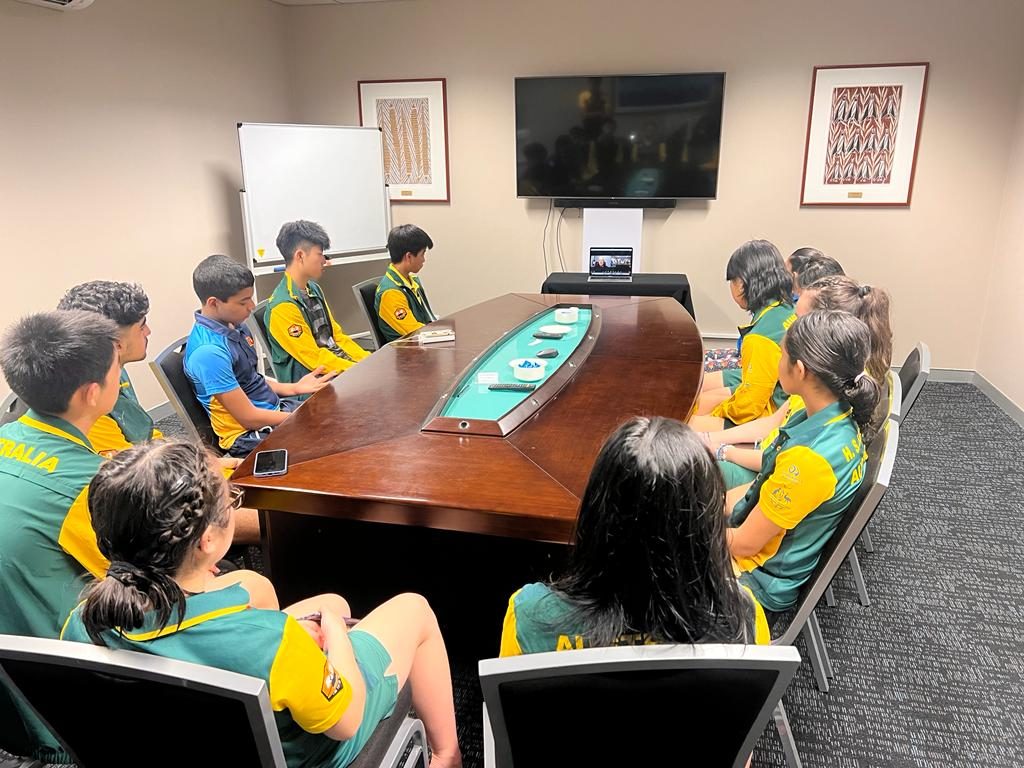