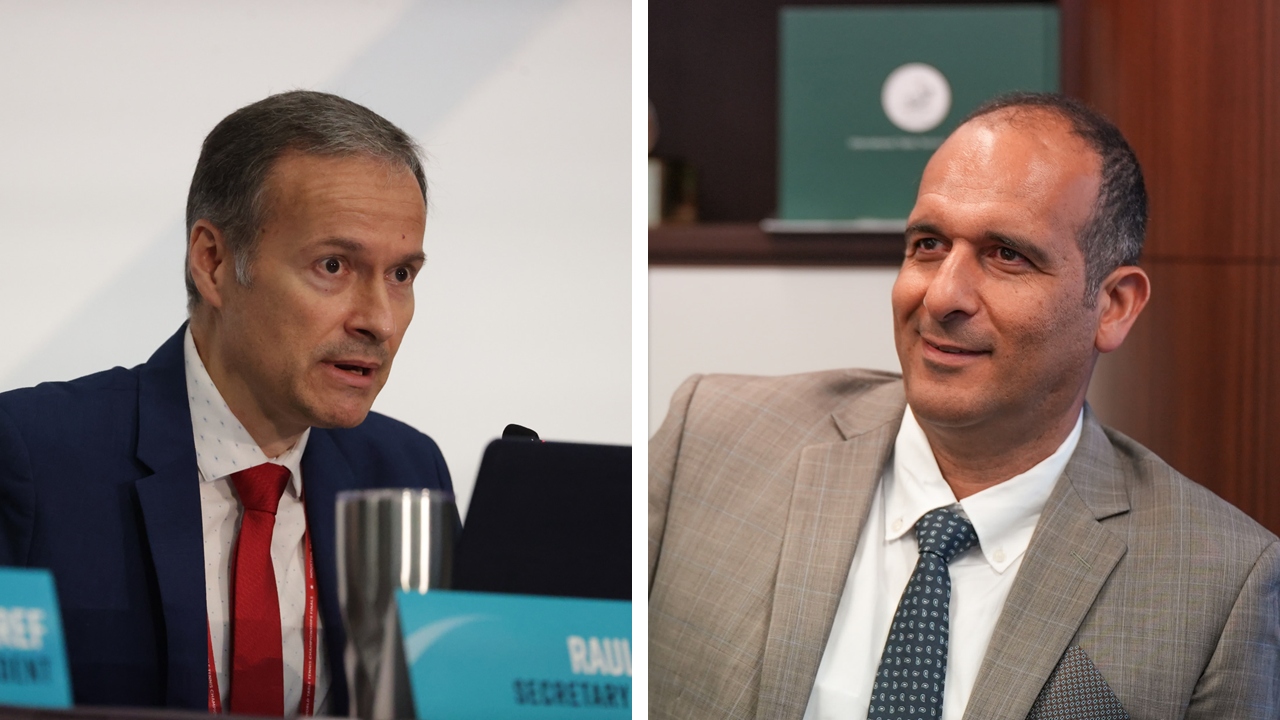 Raul Calin, ITTF Secretary-General, will move from the ITTF Asia-Pacific and Marketing Office in Singapore to the ITTF Headquarters in Lausanne, Switzerland.

Being in the Olympic Capital, Calin aims to grow table tennis presence within the sport movement and further develop bonds with other International Federations.

“After three years with the team in Singapore, especially during the difficult period of the pandemic, and working closely with the Tokyo 2020 organisers, it is now time for me to move back to the Olympic Capital as we prepare for Paris 2024 and Los Angeles 2028. Moreover, relations with the IOC and IPC are high on the agenda of the new ITTF Executive Committee. I will also continue the development of good governance, in close cooperation with ASOIF.”
— Raul Calin

Moving to Singapore’s office is Mounir Bessah who has been promoted to the position of Deputy Secretary General, maintaining his present focus on ITTF Members Relations.

“I am very honoured and excited to be promoted to this new position as ITTF Deputy Secretary-General based in Singapore, I shall do my best to fulfil this new challenge and promote priority projects of the ITTF Group. The position of course entails huge responsibility and several objectives to be achieved in order to pave the way for more success of our beloved sport. As I am always saying my door is open to all ITTF Member Associations and Continental Federations to assist and support their projects”
— Mounir Bessah

World Table Tennis being also headquartered in Singapore, Bessah will be the bridge between the ITTF and its events and commercial platform.

Both joined the ITTF as Competition Manager; Raul Calin’s first venture in the position was the ITTF Canadian Junior Open 2003 in Edmonton; and the ITTF Egypt Open November 2013 for Mounir Bessah .