The ITTF-nurtured talent continues to impress and makes history at just 14 years old. 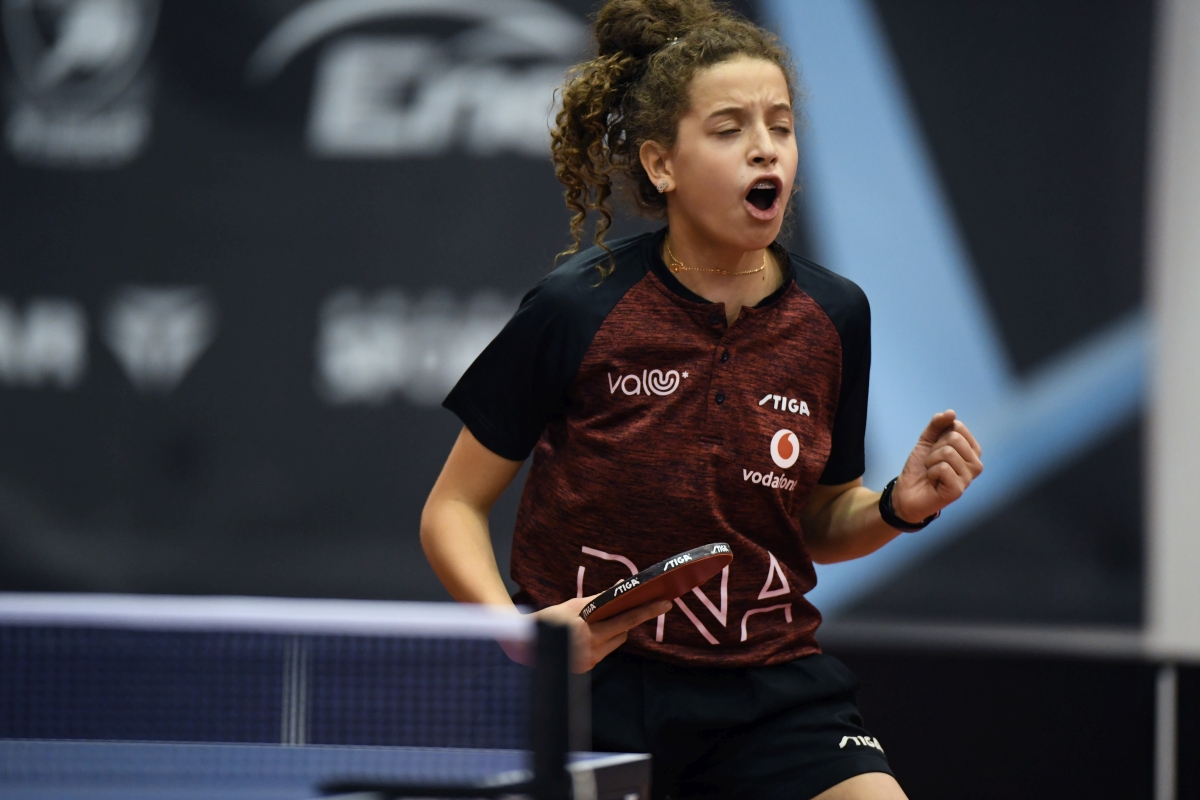 On Saturday 28th May when Egypt’s Hana Goda won the women’s singles title at the 2022 ITTF-Africa Cup in Lagos, at 14 years and 167 days old, she became the youngest ever winner of a Continental Cup title.

Benefitting in recent times from the ITTF With the Future in Mind programme, Hana Goda was born on Wednesday 12th December 2007; the date adds to her youngest credentials.

Goda was also part of the ITTF Hopes programme and became part of the Hopes team as the runner-up of the World Hopes Challenge in 2018 at just 10-and-a-half years old, and winning the prestigious event in 2019.

Most notably in 2021, when one of the youngest players in the under 14 age group, Hana Goda enjoyed notable success at under 15 level; that progress has accelerated this year.

In 2021 at WTT Youth Star Contender events, in under 15 girls’ singles events, she won in Otocec and Lisbon, she was the runner up in Tunis and Wladyslawowo.

Now that fact alone, underlines the status Hana Goda commands; Japan has a plethora of aspiring girls who could have partnered Miwa Harimoto!

Also, at the 2021 African Championships in September, Hana Goda remained unbeaten throughout the women’s team event, before emerging the mixed doubles bronze medallist and women’s singles runner up.

Gold in Lagos, it is an incredible feat, a 14 year old gaining a medal at a Continental Cup tournament, the only occasion that remotely compares is that of Japan’s Kasumi Ishikawa. In 2007 when she gained bronze in the women’s singles event at the Asian Cup in Hanoi, she was 14 years and seven months old; three months later Hana Goda was born. 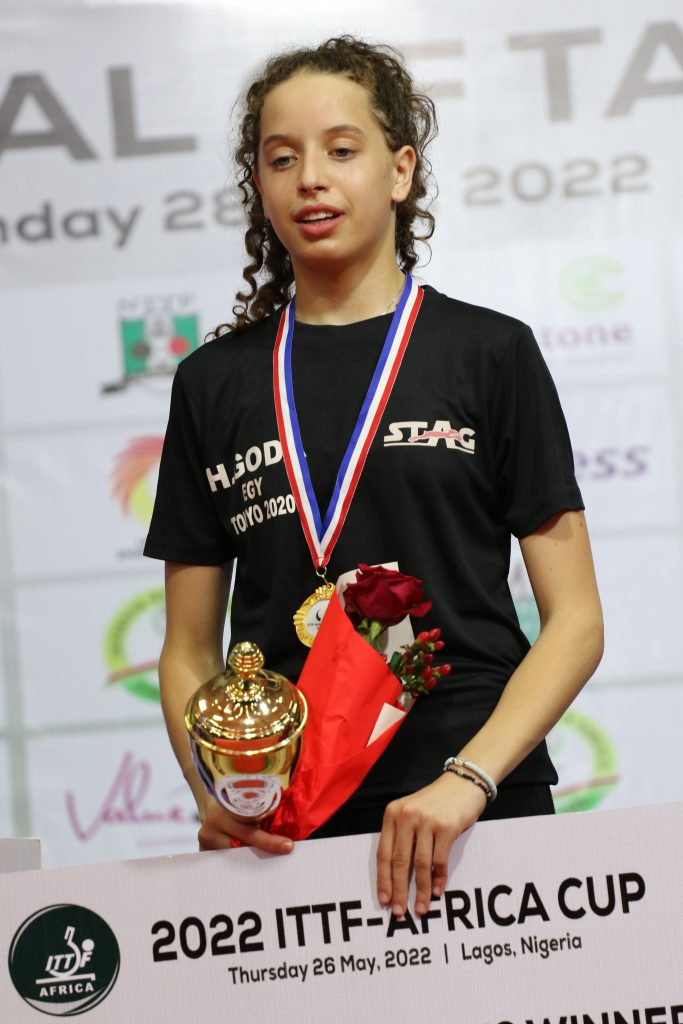