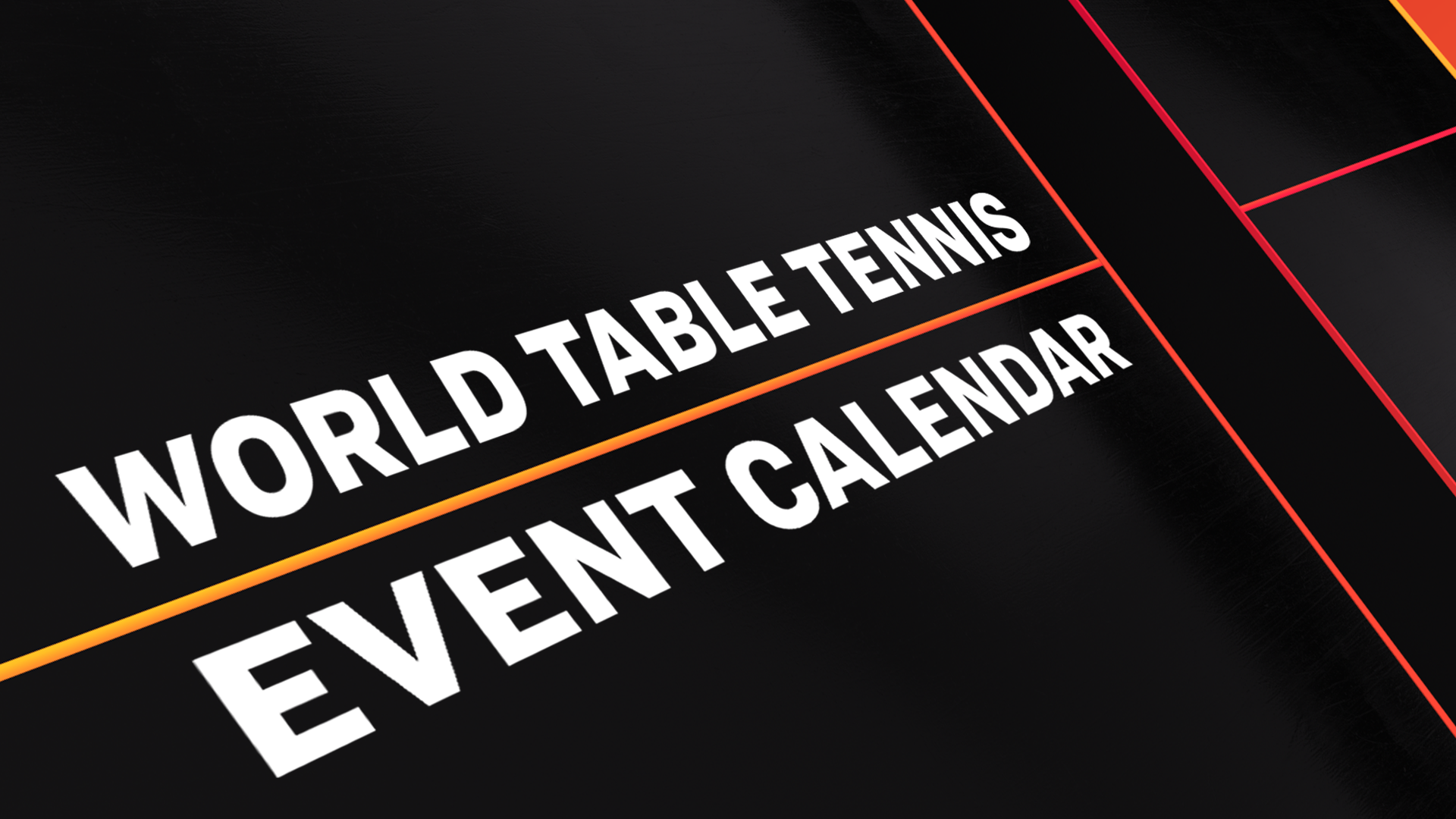 WTT unveiled new events in Africa, Asia, the Americas and Europe during the second part of its 2022 calendar, featuring the first-ever planned WTT Champions events in August in the United States of America.

Less than nine months after the successful World Championships held in Houston, Texas, and after hosting two WTT Feeder events in the states of New York and California earlier this month, professional Table tennis continues building its legacy in the United States of America.

WTT also announced four WTT Contender events. Zagreb, Croatia, and Lima, Peru, who will host an event each during the week of 13 June, showcasing the talent of the highest-ranked athletes in singles and doubles competitions. Tunisia returns for the second edition of WTT Contender Tunis, scheduled for the first week of August. The fourth event will take place during the week of 31 October, in Novo Gorica, Slovenia, continuing on from Slovenia hosting an event in Lasko in 2021.

A WTT Star Contender is also planned in Central Asia in early September.

“We are committed to building a WTT playing pyramid that provides opportunities for our players to shine around the world,” said WTT Managing Director Matt Pound. “This is an exciting list with the ultimate objective of making table tennis stronger, more attractive, and more global.” 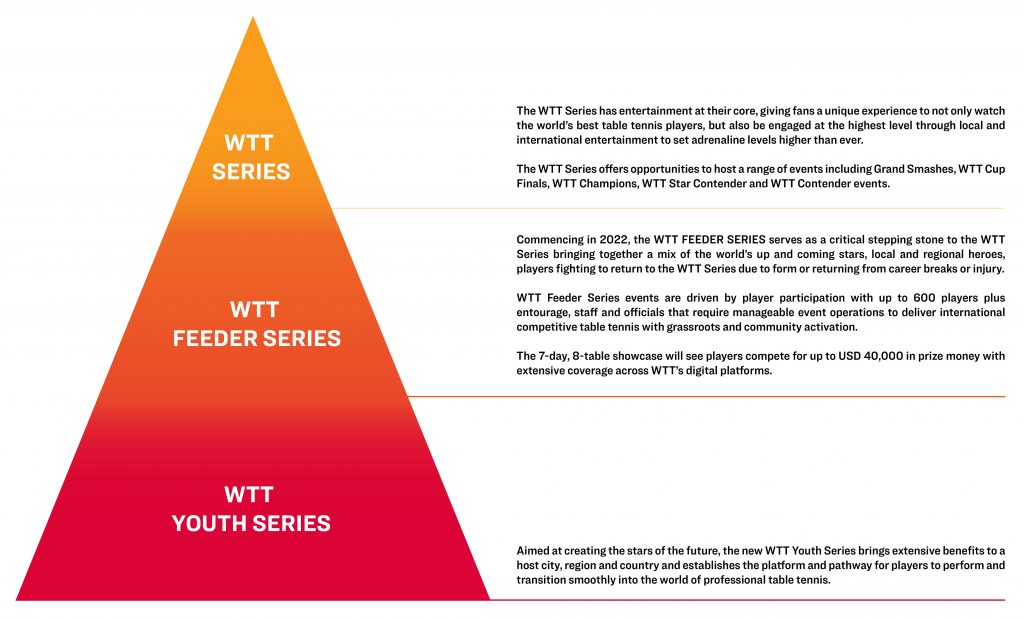 WTT has developed a modern event structure establishing a straightforward journey from Day 1 to World Number 1. WTT Champions, WTT Star Contender and WTT Contender events are part of the WTT Series, the upper echelon of WTT’s pyramid of events, featuring the sport’s best and up-and-coming table tennis players. Below is the Feeder Series, a critical tier designed for elevating grassroots talent to global stars.

The WTT Feeder Series also provides a “safety net” for players formerly of the upper echelons who fall out of form, return from career breaks, or recover from injury. It also provides an additional and valuable opportunity for Member Associations to host events and assist the transition of their players to elite levels.

Finally, more than 20 WTT Youth Series events are planned from May until the end of the year in the Americas, Africa, Asia, Europe and Oceania.