A grand new legacy begins in Europe this summer 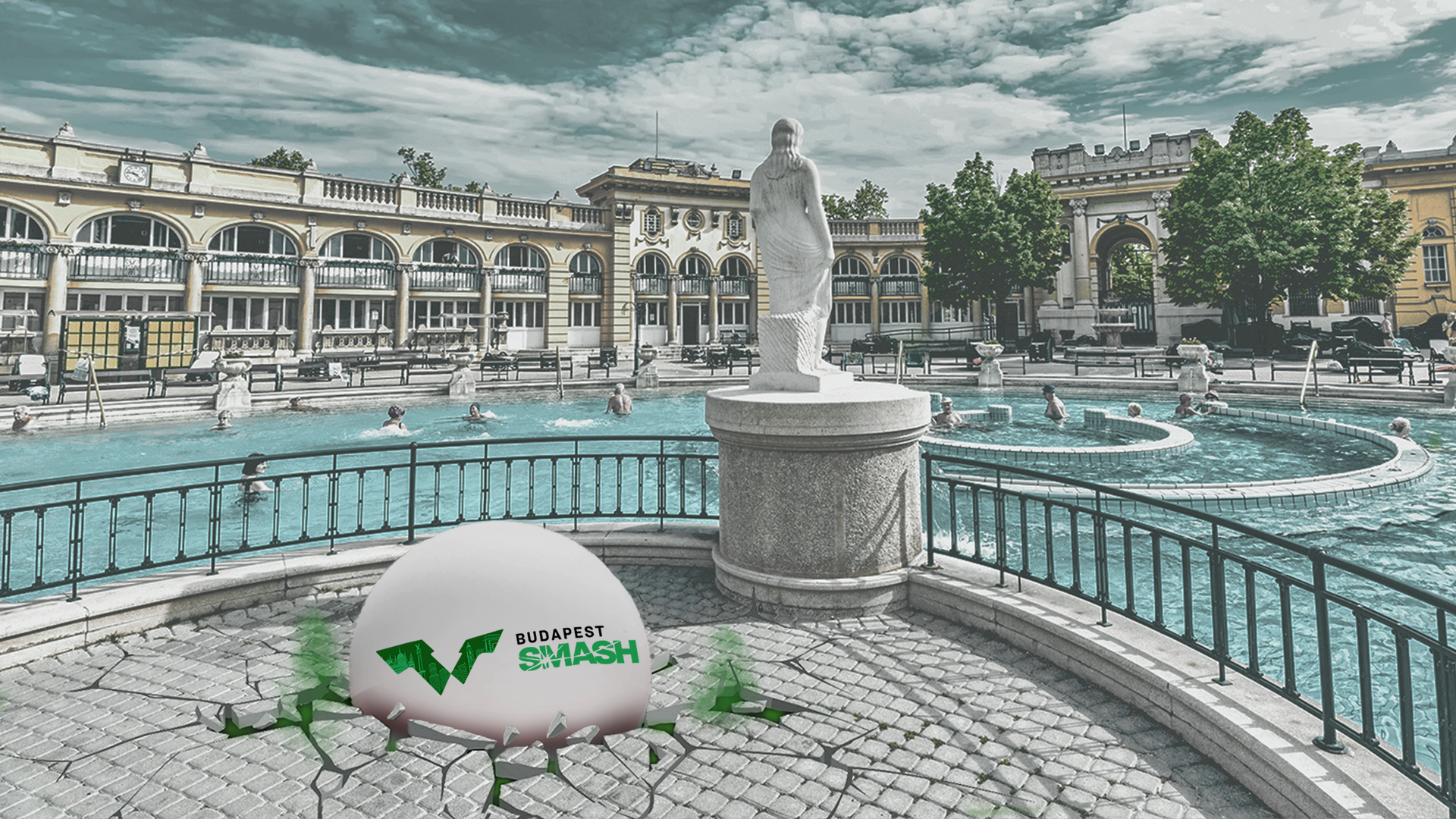 Following the resounding success of Singapore Smash in March, Budapest will become the second pillar of the new WTT Series as the Hungarian capital will host the next WTT Grand Smash in July this year.

Budapest Smash will take place from 11 to 24 July at the BOK Hall in the heart of Budapest. In collaboration with the Hungarian Table Tennis Association and WTT, this event will be staged as an exuberant festival which will become the unmissable summer rendezvous for the people of Hungary and for all European eventgoers.

WTT – the global pro tour for table tennis – continues its mission to re-define, re-imagine and re-energise the sport across the world. The first-ever WTT Grand Smash in March in Singapore marked the start of a grand new legacy for table tennis. The event’s rousing success – including on television and digital platforms – was yet another evidence that the sport has entered a new era.

Now, for the first time, WTT is bringing one of its marquee events to Europe.

“To have a Smash, the marquee event of our new series, in Europe where table tennis was born was a huge priority for all of us and to have it in Hungary, a country with a huge tradition in our sport, is a great honour. Budapest Smash will be a showcase leading to even more world-class events in this region. Budapest is a superb city in the centre of Europe. We will prepare an impressive show, merging sport and entertainment, to offer European fans and spectators a fresh and dynamic experience.”
Steve Dainton, ITTF Group CEO and WTT Director

The world’s best stars will compete for a prize pool of USD2,000,000. Budapest Smash, like all WTT events, offers equal prize money, and the men’s and women’s singles champions will each walk away with a winner’s cheque of USD100,000, while players who lose in the opening rounds will share in more than 40% of the prize money on offer.

“We are proud and excited. Hungary has a storied tradition of table tennis and we are honoured our country becomes the host of one of the Grand Smashes. We will deliver a fantastic event and I am already inviting the fans from Europe and beyond to come to Budapest in July for an unforgettable table tennis holiday.”
Roland Natran, President of the Hungarian Table Tennis Association and Executive Vice President of the ITTF

Grand Smashes have their own unique branding to celebrate their hosts. Situated in the heart of Central Europe, Budapest has a rich history, unparalleled architectural and cultural heritage. The logo of Budapest Smash depicts the Hungarian Parliament building, the Heroes’ Square column, the St. István’s Basilica and the Chain Bridge in the green shade of the Hungarian flag.

Further event information will be announced over the coming weeks and fans can stay updated by visiting worldtabletennis.com