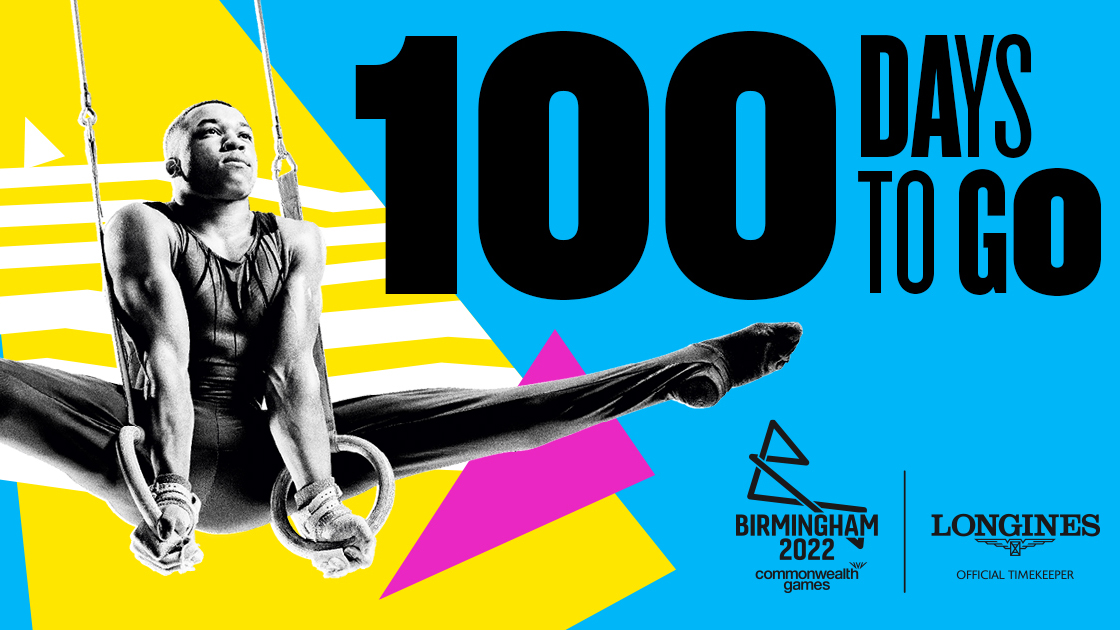 Play commences in the National Exhibition Centre (NEC) on Friday 29th July, table tennis being one of a select number of 19 sports that appears on all 11 days of competition.

A full schedule, a total of 15 events on offer, the largest number in the table tennis competition since the sport was first staged in the quadrennial gathering in 2002 in Manchester.

Furthermore, there are two more events than in 2018 when the Australian city of Gold Coast played host.

In the Australian city, the Para competition was only for standing players, class 6-10 in each of the men’s and women’s singles. In Birmingham, for men, the standing category is class 8-10, for the women class 6-10; in the wheelchair competition for both men and women it is class 3-5.

A mouth watering schedule ahead in a city that is very much the ideal location; few locations are as ideally situated as Birmingham for major events.

The international airport is on the doorstep, the centre is a five minute walk from Birmingham International Train Station and is located at junction no.6 on the M42, at the very heart of the nation’s motorway system.

Undoubtedly, an event that will live long in the memory awaits, in a venue which has a very special place in the history of table tennis.

The NEC was opened by HRH Queen Elizabeth II on Monday 2nd February 1976; the first international event to be staged in the new premises – the 1977 World Table Tennis Championships.