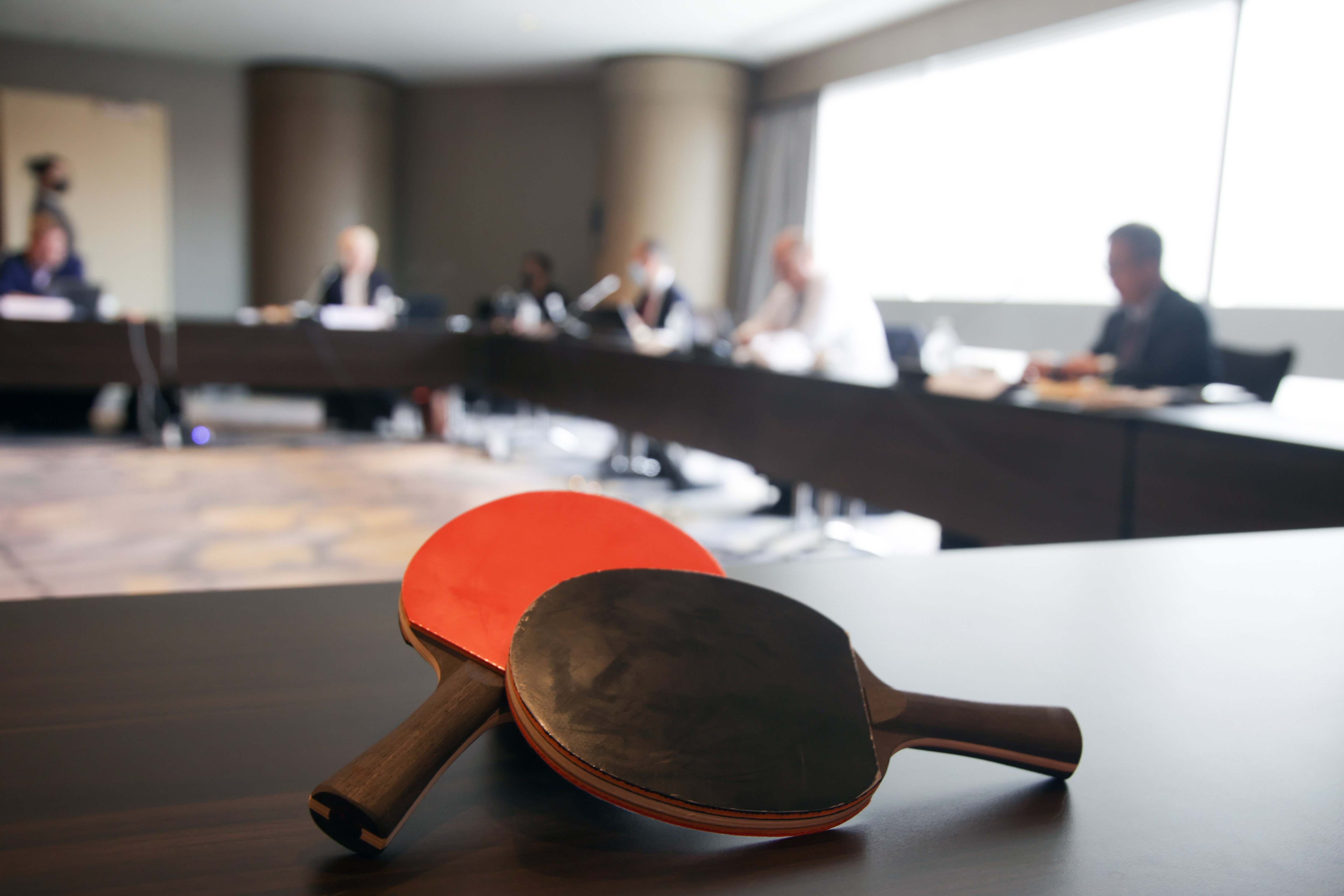 Organised in parallel with the WTT Singapore Grand Smash 2022 tournament, the ITTF Continental Council met on Thursday 17th March. Qualification systems for both the Olympic Games and World Championships formed the agenda.

Additional staff have been hired to reinforce output and promote suitable development programmes. It was also reported that Africa launched a new website with dedicated content and so will the Americas soon.

ITTF President Petra Sörling commented, “The Presidents of the continental federations provided valuable insights. It was very good to listen to the work they’re conducting in their regions and how they have all strived to restart activities after these challenging years marked by the pandemic.”

For the Paris 2024 Olympic Games, the working group, tasked with formulating qualification procedures presented proposals. They will now be reviewed by the Continental Council.

Gilles de la Bourdonnaye, the table tennis sport manager for the Paris 2024 Organising Committee, was invited to the meeting and provided his first progress report. He will be the primary point of contact for the ITTF; his mandate to coordinate all technical aspects such as the competition area, the competition schedule, the training site, and equipment.

Similarly, the Continental Council received an update regarding the 2023 World Table Tennis Championships Finals in Durban. Scheduled to be staged during a 10-to-14-day period, the entry is as follows:

Additional to securing a place in Durban via the ITTF Table Tennis World Rankings and wild cards allotted to the host nation, there will be two qualification stages.