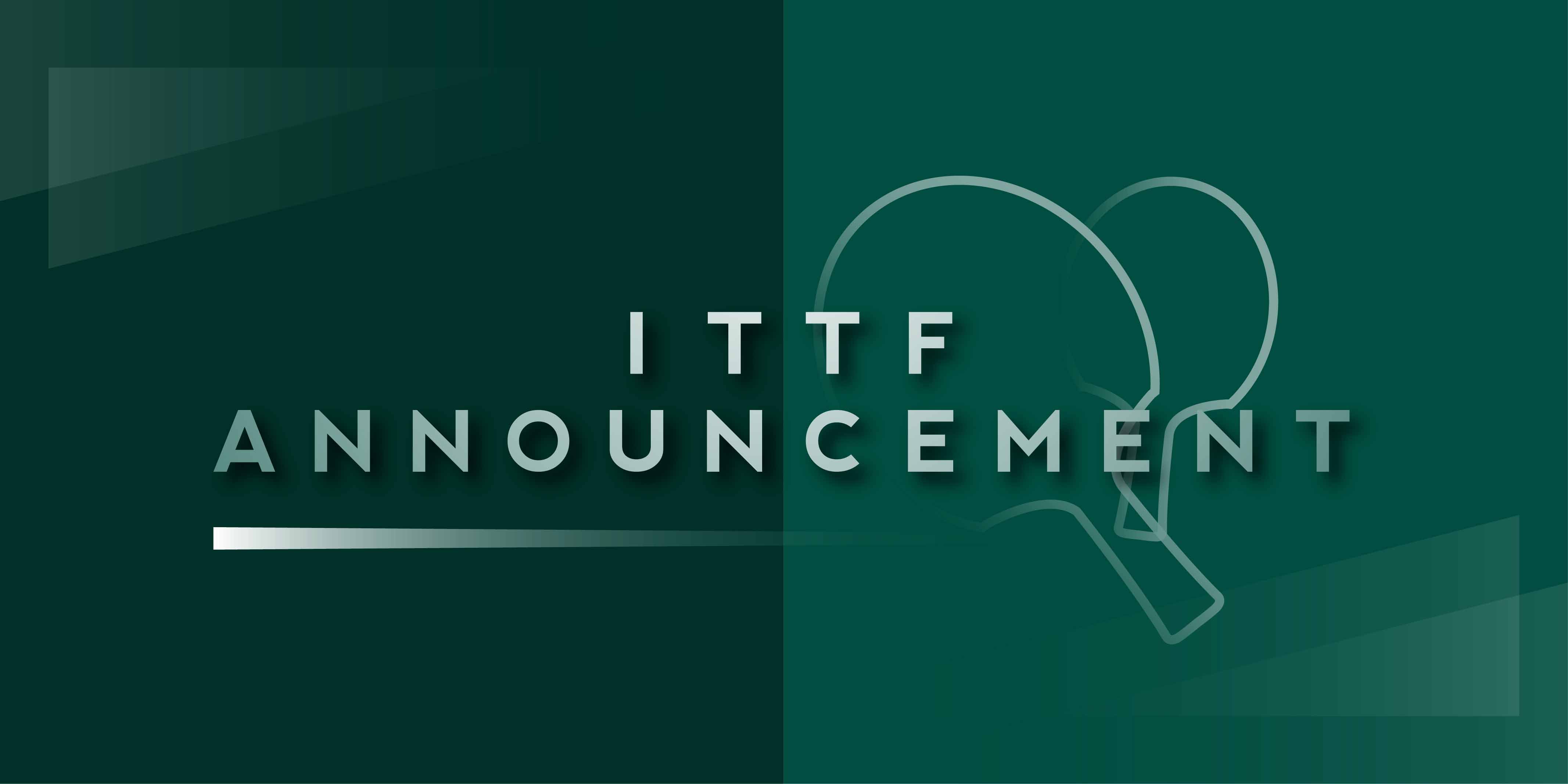 The ITTF Executive Committee has voted to change the ITTF Table Tennis World Ranking, making inactive players in 2021 drop and allowing players who improved in 2021 to raise and access higher tier events.

The ITTF Table Tennis Ranking is the objective merit-based method used for entries and seeding at ITTF and WTT events. The ranking of a player is composed of the sum of the points of the eight non-expired results with the greatest number of points.

In 2020, a transition phase was implemented to adapt the Ranking to the new WTT events structure. The “initial points” were introduced, adding a fixed number of points to the best-8 results of the players. Their initial value was 80% of the players’ total points in December 2020. As of September 2021, they had been reduced to 50%.

At its meeting on Saturday 29 January 2022, the Executive Committee voted to reduce the “initial points” from 50% to 20%.

The ITTF will carefully monitor the situation, and further decisions regarding the “initial points” are expected during the following months.