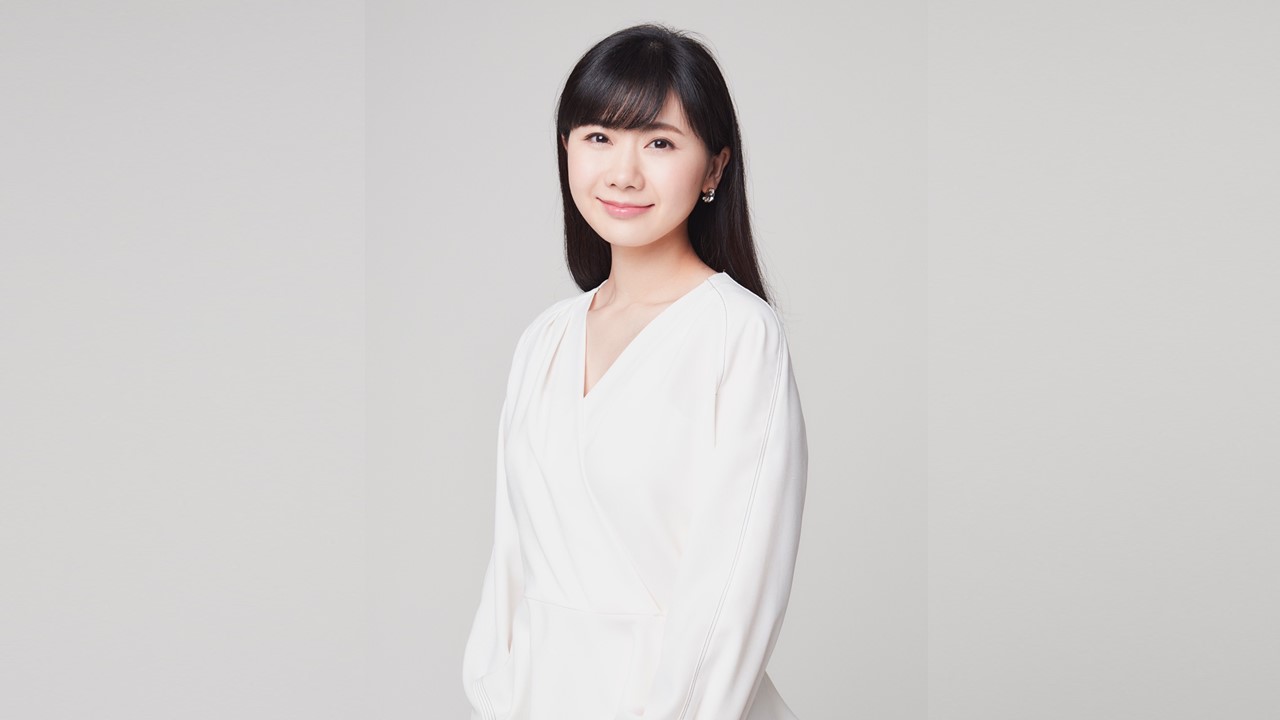 “I have been involved in table tennis as a player till now, and I am thrilled WTT has recognised my results and experience,” said Fukuhara. “As WTT Japan General Manager, I’ll be able to support the players and the table tennis family from a different angle and perspective, and I hope to be able to liven up the sport. I feel that the WTT events are really player-centric, which will benefit the players greatly. Moreover, the competition setting now is truly exciting. And I think that’s an excellent thing. I started playing when I was three years old, and I’ve learnt a lot from table tennis. I would like to pass my experience down to the next generation, to focus on the important needs of the players, and work hard for them.”

Fukuhara’s missions include generating tournament opportunities for WTT, driving sponsorship and investment efforts, supporting the sport’s growth, and boosting media rights sales in Japan. WTT was created by the ITTF Group as its commercial and events arm, and has transformed how the sport is played and absorbed throughout the world. It heralds a new era for professional table tennis, with events merging sport and entertainment to offer fans and spectators a fresh and dynamic experience.

As the second biggest table tennis market, with several players in the Top 10 and a new generation breaking through on the world stage, Japan presents a significant growth potential. The market has also shown its potential during Tokyo 2020. The Olympic table tennis competition reached a total maximum audience of more than 21 million and a TV reach of 54.4% of the population.

“We are delighted to start this collaboration with one of the most iconic players of her generation,” said Steve Dainton, ITTF Group CEO and WTT Director. “We believe there are many opportunities to be seized in Japan from both perspectives of sport and commercial development, and we would like to see a WTT event hosted in Japan soon. Ai is the right person to help us achieve our goals, and we are looking forward to further growing table tennis together.”

Known affectionately as “Ai-chan” in Japan, Fukuhara is one of Japan’s most recognisable stars. She rose to fame as a child prodigy after turning professional at age ten and becoming the youngest player to play for the national team. A four-time Olympian, she won a team silver medal at the Olympic Games London 2012 – Japan’s first-ever Olympic medal in table tennis. She also took bronze at Rio 2016 and won six world championships medals during her career. She announced her retirement from competition in October 2018.