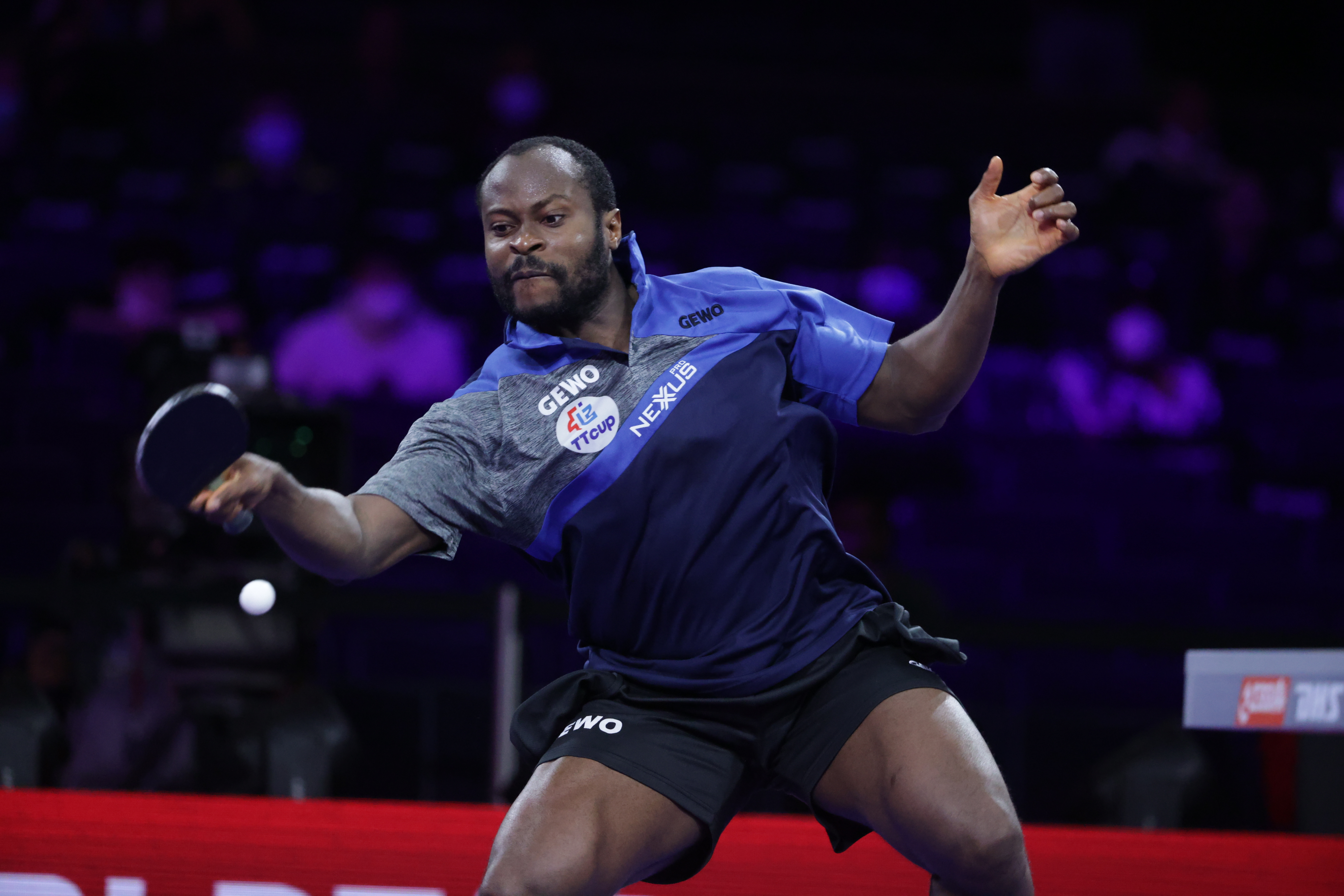 Global table tennis stars have continued to make their presence felt as the 2021 ITTF World Table Tennis Championships Finals moves into the quarterfinal stage at the George R. Brown Convention Center in Houston.

With players from all continents qualified, the ITTF has already fulfilled one of the key objectives of its 2018-2024 Strategic Plan. This is the result of its High Performance and Development (HPD) department’s work to enable talented athletes and coaches to reach their potential through the refinement of talent identification, selection, and development programmes in each continent.

Players from Africa, Europe, North America, South America and Asia are expected to continue lighting up the historical event which is being hosted in the Americas for the first time in its storied history.

While the Asian and European players have not disappointed with their stellar performances, their challenges on the international stage are now continuously being challenged by emerging powerhouses from the rest of the world, making table tennis a genuinely global sport.

African table tennis continues to shine brightly as Quadri Aruna became the first player from the Africa continent to feature in the last eight at the World Table Tennis Championship. “It means a lot to me,” he said, “especially for Nigeria and the whole of Africa. Table tennis is growing very fast in Africa. Now we have several players in the Top 100. ”

American Kanak Jha also proved he could match up to anyone on his day. The 21-year-old American is part of the new generation of up-and-coming stars destined to light up the competition in the table tennis world. He is the first man American player to reach this stage since 1959.

Although fellow Pan-American Adriana Diaz did not qualify for the quarterfinals, she achieved her best result during this World Championships by reaching the round of 16. The first female table tennis player to represent Puerto Rico on the Olympic stage hopes many will follow her path. “I want to move the sport forward, make more people play and bring even more people to my sport,” she said after her match.

Polona Cehovin, ITTF High Performance and Development Director, is delighted to see the work of her team bearing fruits. “The ITTF provides support in various ways to the athletes, coaches and Member Associations, with the ultimate objective of further developing table tennis worldwide from grassroots to elite level. ”

“We significantly enriched the High-Performance field with more than 90 scholarship holders globally, and the Continental Programme portfolio is much more diversified today.”

While this year’s World Championships quarterfinals truly showcase the universality of table tennis, the ITTF will do its utmost to foster new initiatives and ultimately grow the sport worldwide.