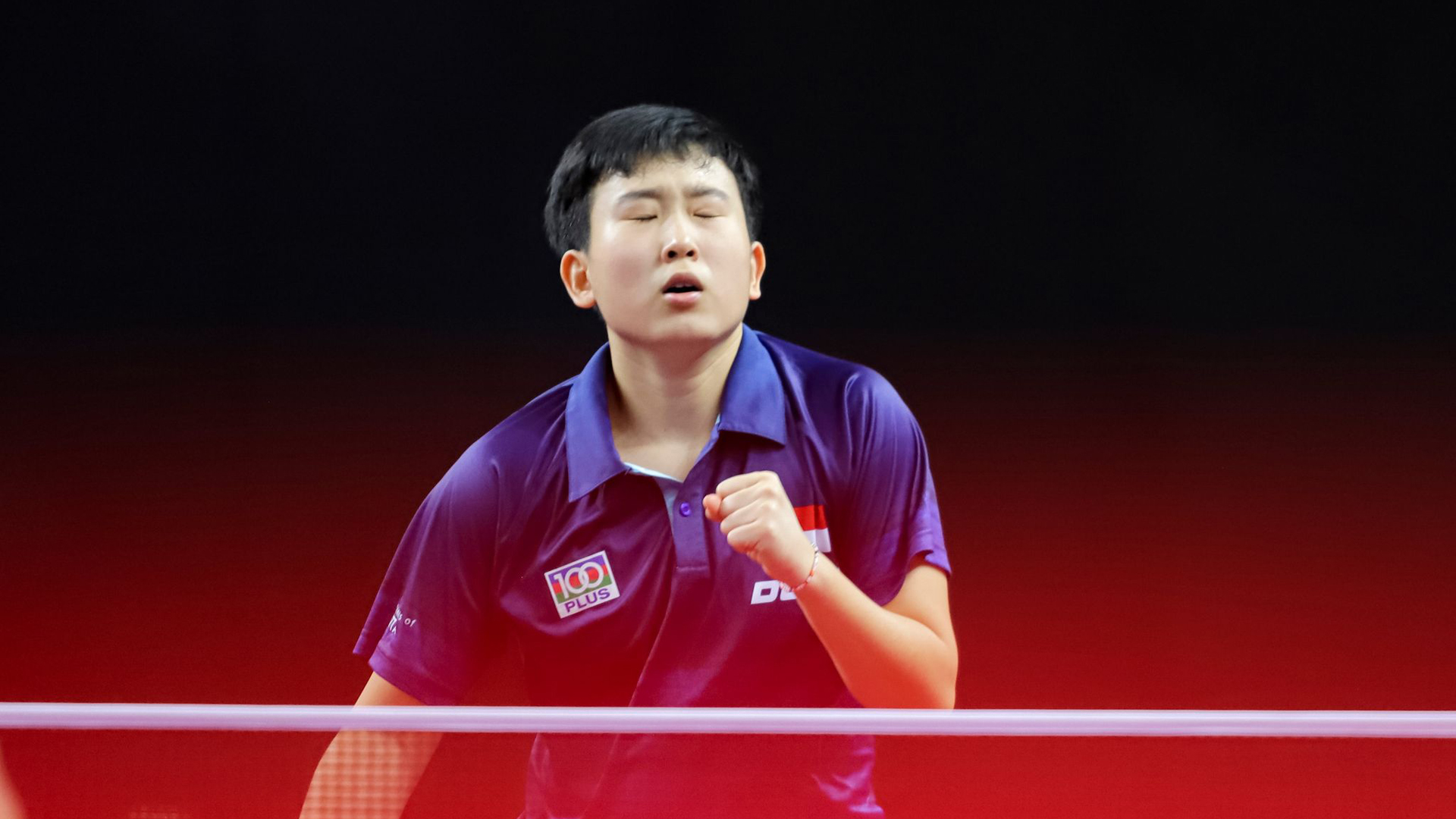 Through to the final, Zhou knew her most challenging match was yet to come with India’s Yashaswini Deepak Ghorpade providing the opposition. Meeting earlier in the week at WTT Youth Contender Senec, top-ranked Ghorpade prevailed over Zhou on that occasion but proved less fortunate in Szombathely. Another tight contest between the two made for a great spectacle, and after four engrossing games, Zhou received the plaudits (11-7, 8-11, 12-10, 11-9).

“Her playstyle was a rare one. There were a lot of hard touches with the pimples, so I had to keep my patience and not rush the points. I knew what I was up against, so we made strategies against her. I have also been training against this type of playstyle lately, but there are only a few players who play this way back home. My first goal is to perform as well as possible in the Under-19 category. In terms of the long-term future, I would like to keep up my training and become one of the best players,” said Zhou Jingyi 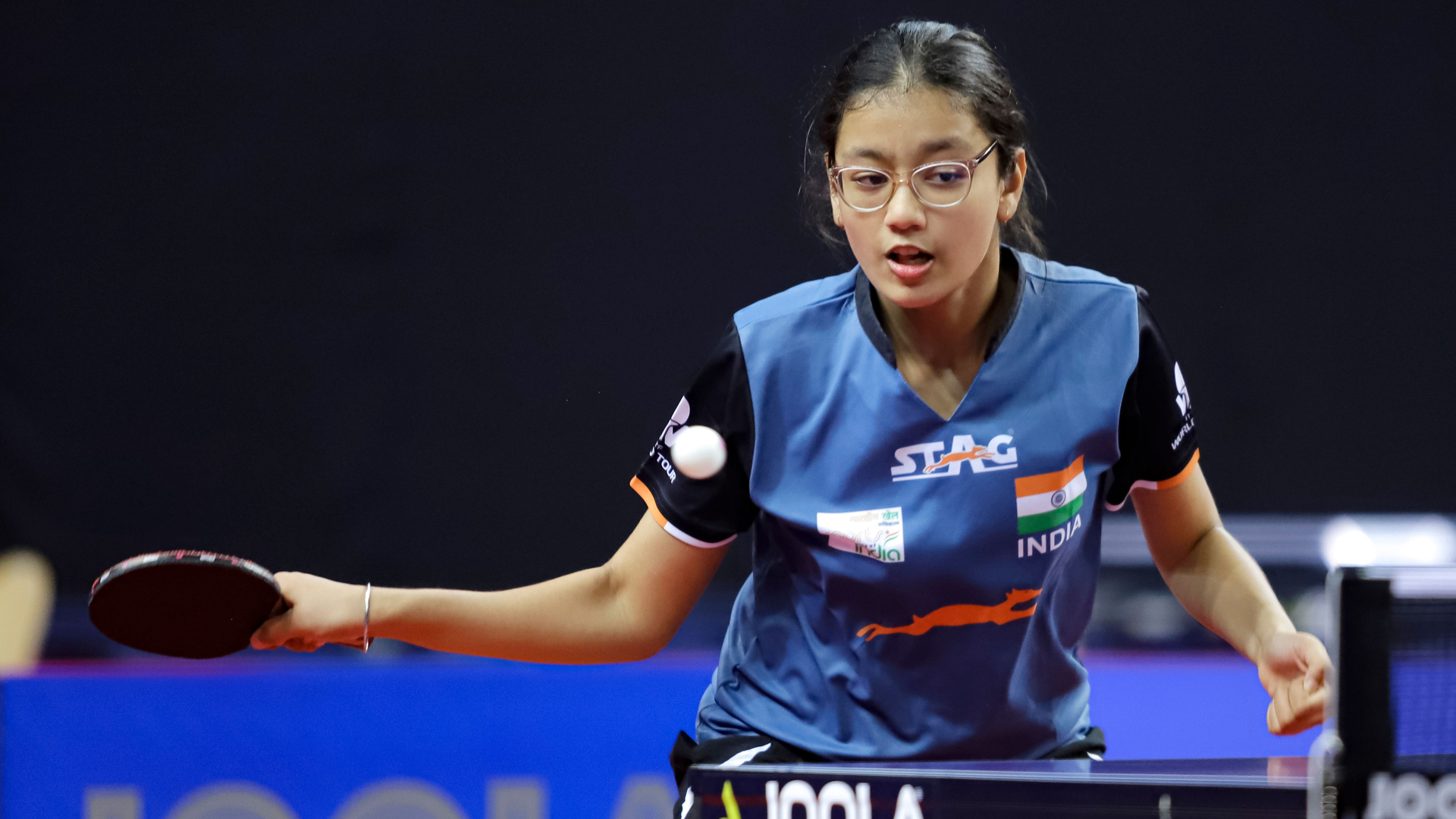 The leading name to emerge from the Under-13 Girls’ Singles was Prisha Goel, after the 12-year-old competitor from India showcased her exciting potential for all to see.

Returning to the table with a quarter-final encounter against Spain’s Maria Berzosa Casas, world number 27 Goel showed no mercy as she condemned Berzosa Casas, world-ranked seventh, to a 3-0 defeat (11-8, 11-7, 11-7). Goel also required just three games to prevail at the semi-final hurdle as Austria’s Nina Skerbinz exited the title race (11-7, 11-5, 11-3), but the final proved a much tighter prospect. Trailing Germany’s Theresa Faltermaier by a 1-2 deficit, Goel kept the belief right down to the final ball and was rewarded for her determination as she went on to lift the trophy (11-2, 5-11, 9-11, 11-6, 13-11).

“I admit that my expectations for myself were huge, but it’s hard to expect yourself as a winner. Of course, I had my mind on winning, but my goal was to play the best I could, and the results would reflect my efforts. My strategy was simple: patience. My playstyle requires a lot of it! My coach was the one who helped me remember to keep calm and stick to the plan. He helped a lot, and I could not have done this without him,” said Prisha Goel 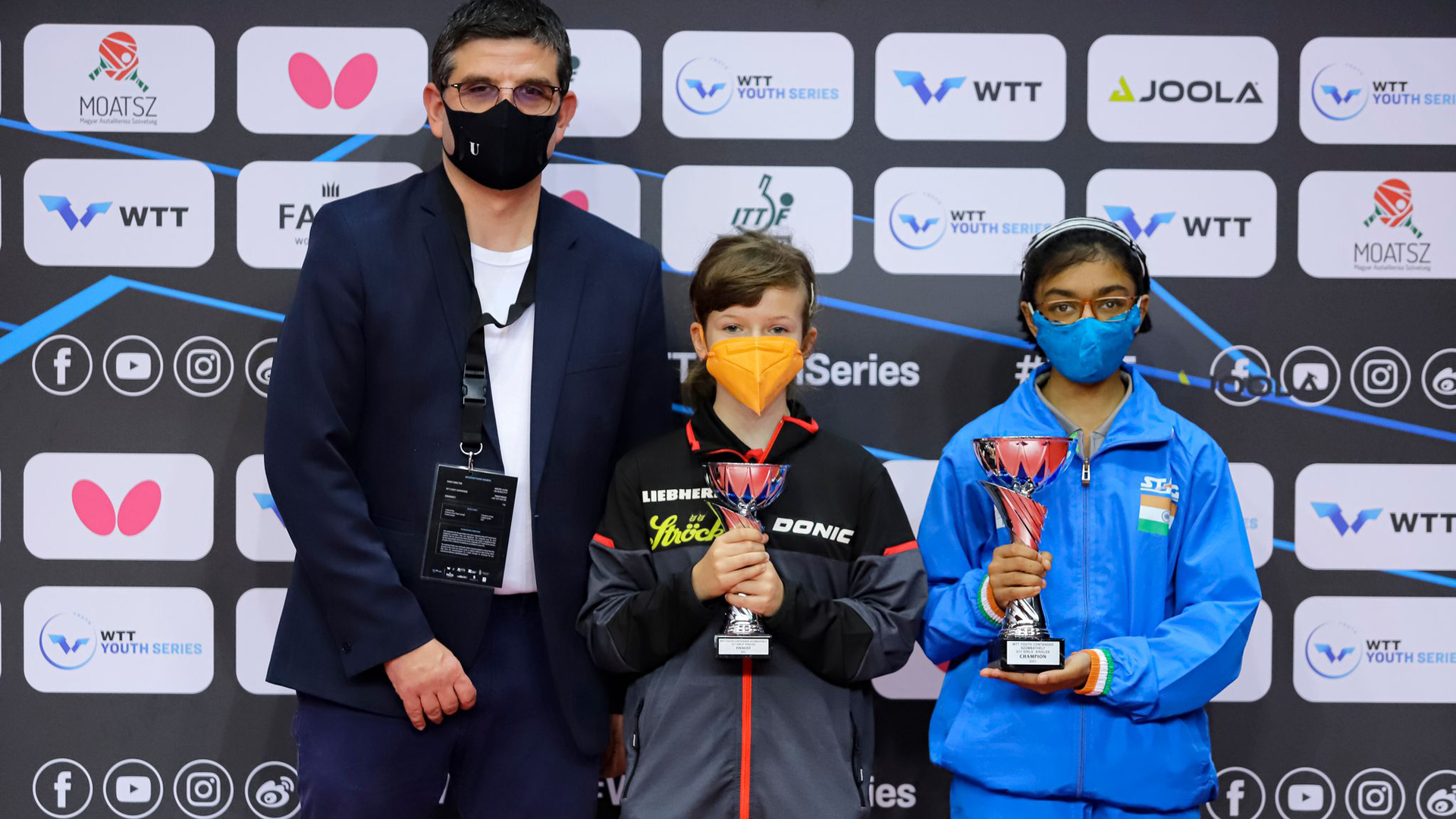 Goel wasn’t the only Indian player to lift a trophy on the penultimate day, with Dhaani Jain striking success in the Under-11 Girls’ Singles.

“I had confidence in myself, so my thought was to make it to the semis, but winning was not on my mind. Since I have pimples on the backhand side, it made my playstyle unique. Forcing the backhand, waiting for an opportunity, and then smashing the ball with the forehand was my strategy. I am planning to attend more events like this and hope that I can raise my ranking. Also, in the future, it would be a dream to become a professional table tennis player,” said Dhaani Jain

Five days played in Szombathely, just one remains with Sunday’s plan focusing exclusively on the Under-15 and Under-19 Girls’ Singles races. From 0930 to 1800 local time, both events resume from the Round of 32 hurdle, with the last two champions crowned by the day’s end.