Serafim Orlov was one of many players making headlines on a frantic return to action at WTT Youth Contender Belgrade 2021 as attention shifted to the Boys’ Singles events in the Serbian capital. 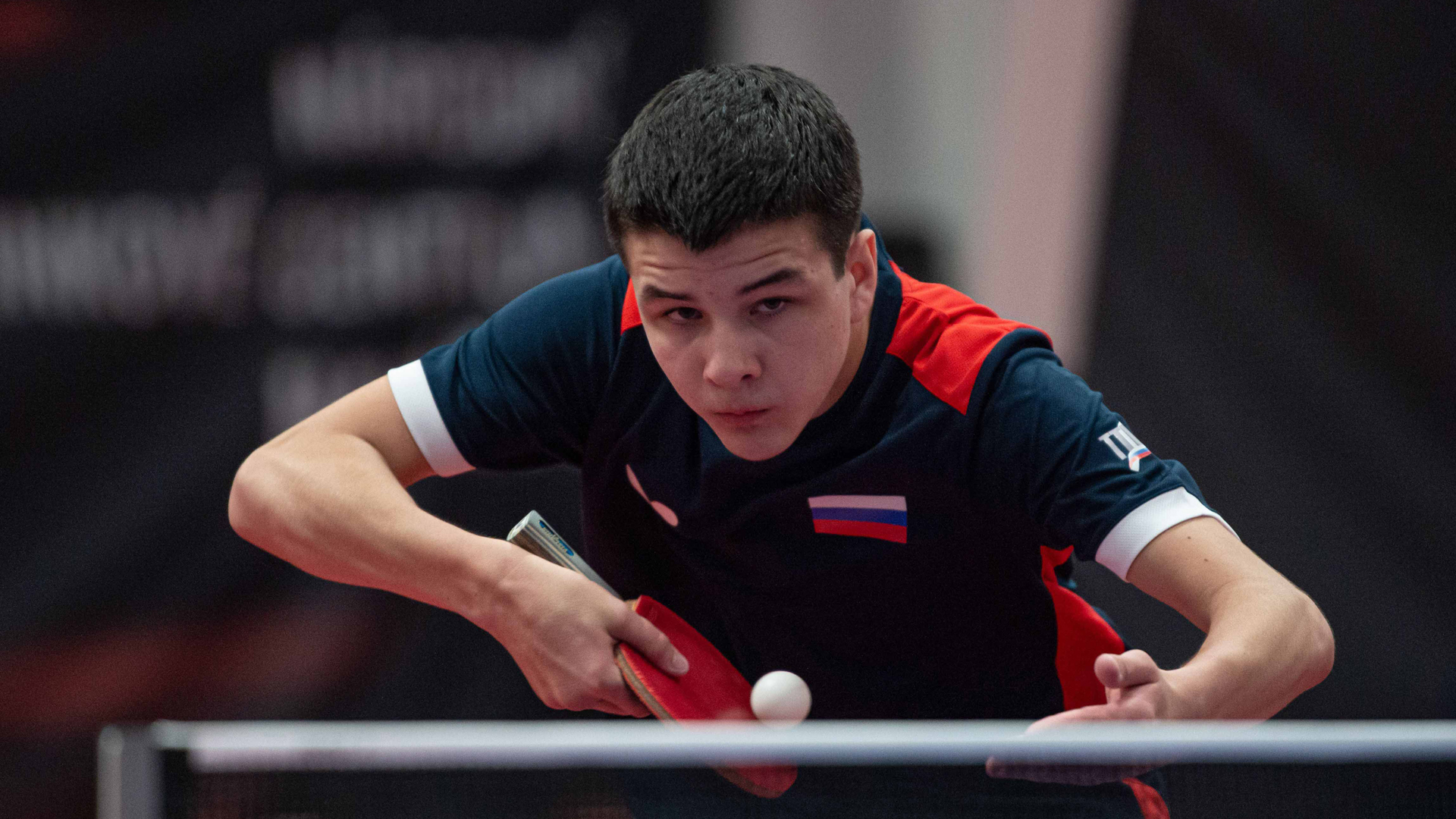 Russia’s Orlov endured a gruelling day at the office in the Under 17 Boys’ Singles draw, with his sixth and final fixture of the day providing his most formidable challenge. Taking on Liu Zhenlong, the second-ranked competitor in the event, Orlov embraced the occasion and his bravery was rewarded as he prevailed 3-1 (11-7, 11-9, 7-11, 11-9) to qualify for the semi-finals.

Joining Orlov in the last four is Hungary’s David Szantosi, who displayed his class with a trouble-free start to his campaign. Topping his group with two victories, Szantosi needed just the three games to see off his first knock-out stage opponent, Serbia’s Bogdan Ilic (11-3, 11-6, 11-6). Szantosi followed up with a 3-1 win over Germany’s Matthias Danzer (11-8, 11-6, 11-13, 11-7) and has high expectations.

“I think I played pretty well today, so I hope I can continue to play like this in the days ahead. I hope to win my semi-final tomorrow. I didn’t think too much about the jump from Under 15 before the competition. I hope I can win some matches in the Under 19 event,” said David Szantosi

“It was a long day with plenty of tough matches. I have started well, and now I’m happy to be in the semi-finals. I expect to win my Under 19s group tomorrow and make it as far as possible, and I’m hoping to win my first WTT title in the Under 17s,” said Angel Naranjo

The Under 13 Boys’ Singles trophy won’t be heading in Petr Hodina’s direction after the Austrian hopeful saw his run come to an abrupt halt. The second-highest ranked player in the draw, Hodina was left stunned in the quarter-finals as Hungary’s Botond Zoltan Varga left his mark for all to see (11-3, 11-9, 9-11, 11-7).

Tiago Abiodun dropped just one game from the five matches he encountered during the day to cement his name as a significant contender in the title race. The Portuguese competitor negotiated all three of his group fixtures, and his Round of 16 meeting against India’s Aarnav Naveen Chandra (11-3, 11-2, 11-2) in straight games to set him in good stead heading into the quarter-finals. Abiodun’s only blemish came against Qatar’s Rawad Alnaser, requiring four games to defeat the Under 13 champion from WTT Youth Contender Tunis (12-10, 11-8, 9-11, 11-7). 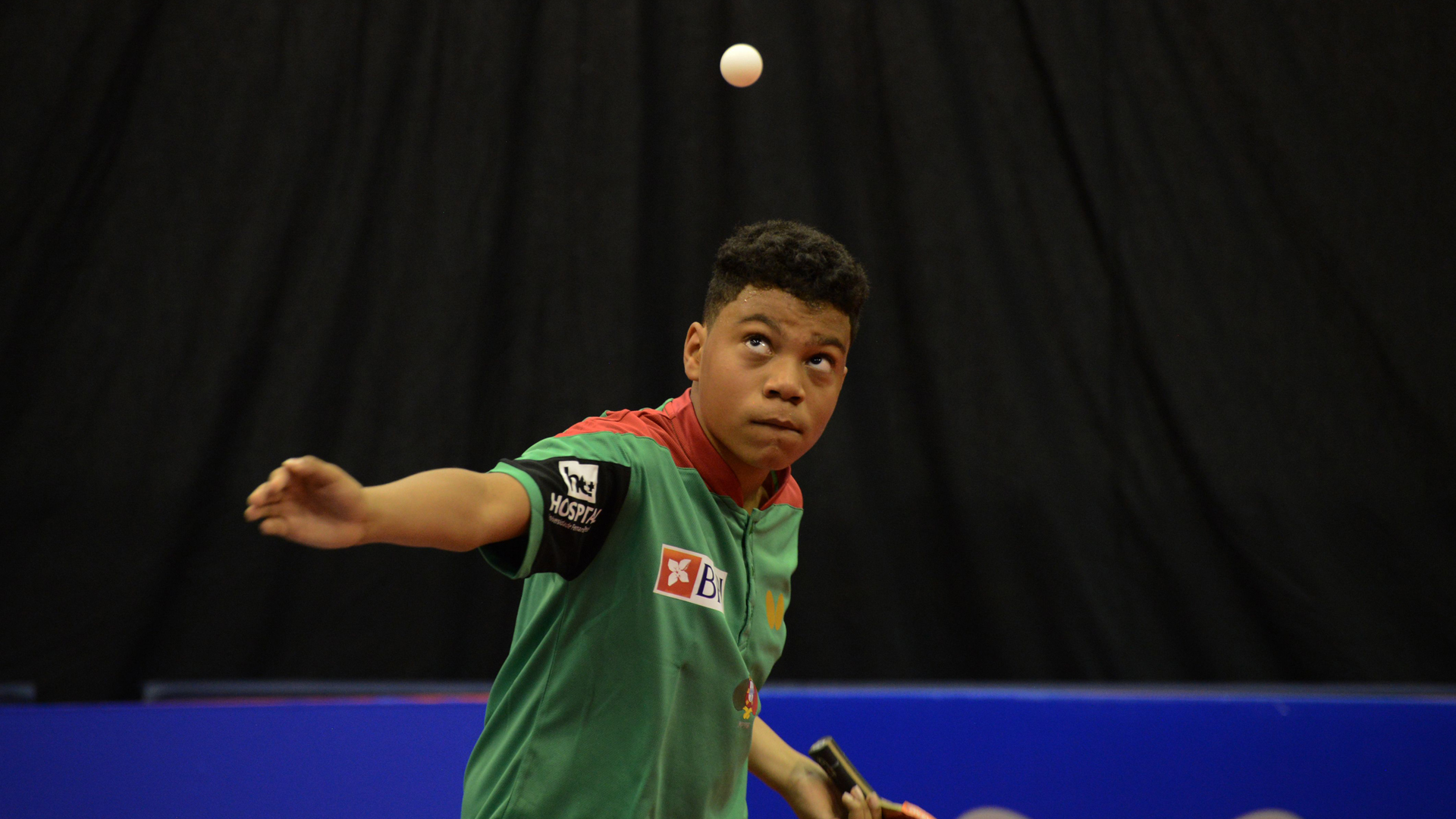 “I’m happy with my first day here in Belgrade. All my matches were tough, especially the quarter-final against Alnaser, who is a really good player. I will try my best to win the Under 13 title tomorrow,” said Tiago Abiodun

“My hope today was to reach the semi-finals. Tomorrow, I’m hoping to make the finals because I’d like to play for first place. I respect the other players, and I know it’s not going to be easy, but I feel good, and I’m going to fight to the maximum,” said Damian Floro

Standard set, who can follow; does Cali hold the answers?