Lutz shows her class on action-packed opening day in Lisbon

Some of the sport’s finest young players were on display on the opening day of WTT Youth Star Contender Lisbon 2021. Play at the highly anticipated tournament officially commenced on Saturday 18th September with the Girls’ Singles events. 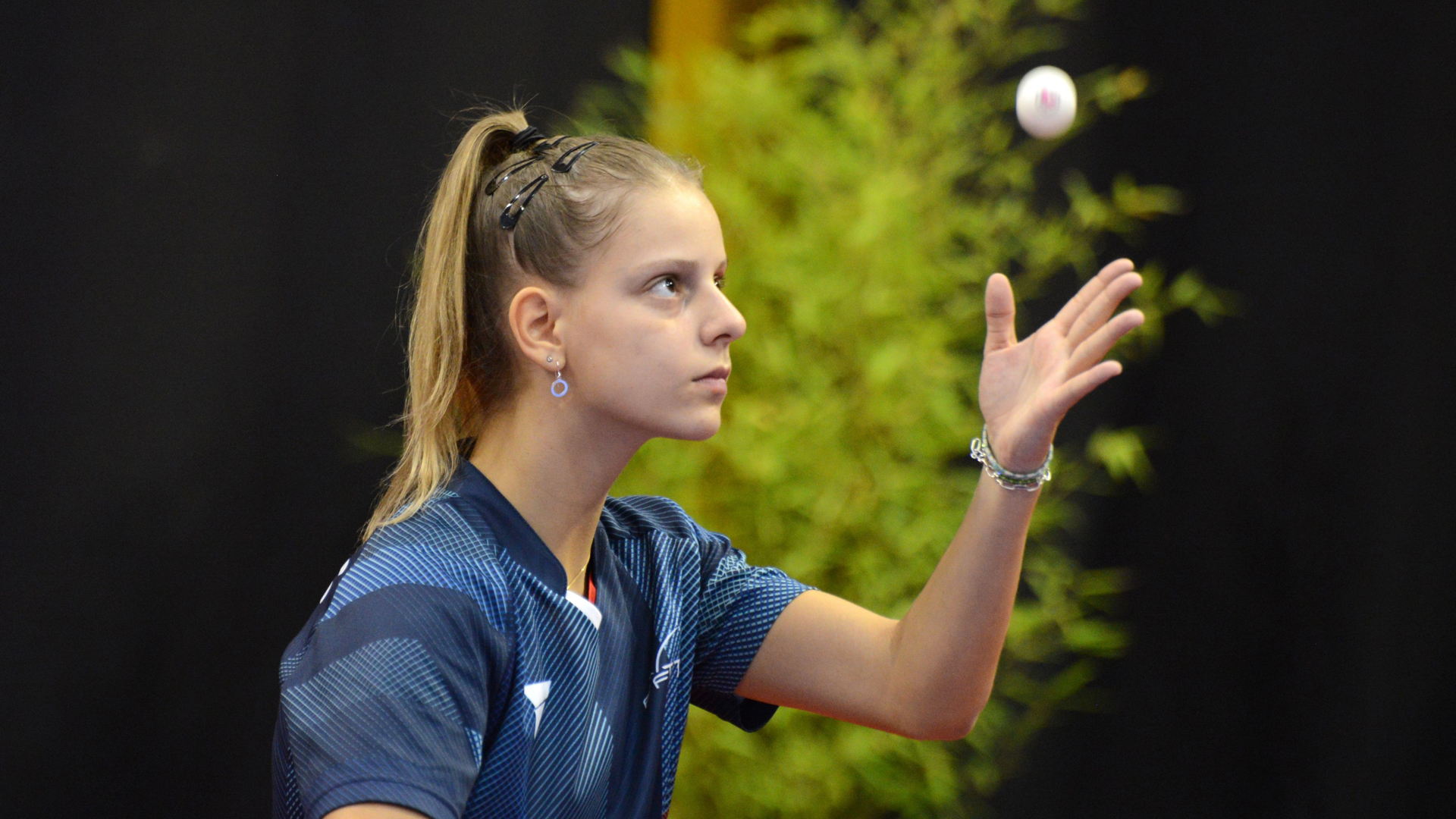 Charlotte Lutz, 16, sent out a loud statement in the opening stages of the Under 19 Girls’ Singles event. The young French star came away victorious from each of her three group fixtures, including a 3-0 upset against world number four Elizabet Abraamian of Russia (11-9, 11-6, 11-9).

“I’m really happy about my performance in the group stage in the singles because although I didn’t start well, I managed a good game against Elizabet Abraamian. Tomorrow I have a match against another French player, Lucie Mobarek. It’s a bit disappointing because we normally play in French competitions, but I’m focused on winning. It’s an advantage for both of us, as we know each other’s game well. I’m really happy for the restart of competitions as we didn’t have these international tournaments for some time,” said Lutz

Fresh from her Under 19 success at WTT Youth Contender Tunis, Swastika Ghosh hoped to light up the Lisbon stage in a similar fashion. However, unexpected defeats to France’ Lucie Mobarek (11-7, 6-11, 11-7, 4-11, 13-11) and Germany’s Anastasia Bondareva (11-6, 13-11, 11-7) saw the Indian competitor’s campaign draw to a halt far earlier than initially anticipated.

Considered the key contenders in the title race, Russia’s Vlada Voronina and Egypt’s Hana Goda breezed through to the knock-out draw without dropping a game between them.

After her withdrawal from the event, Russia’s Anastasiia Ivanova was the highest-ranked casualty in the Under 15 Girls’ Singles group stage. As a result, Germany’s Josephina Neumann topped the group after prevailing in her meeting with Portugal’s Ines Fernandes (11-4, 13-11, 11-5), who finished second. 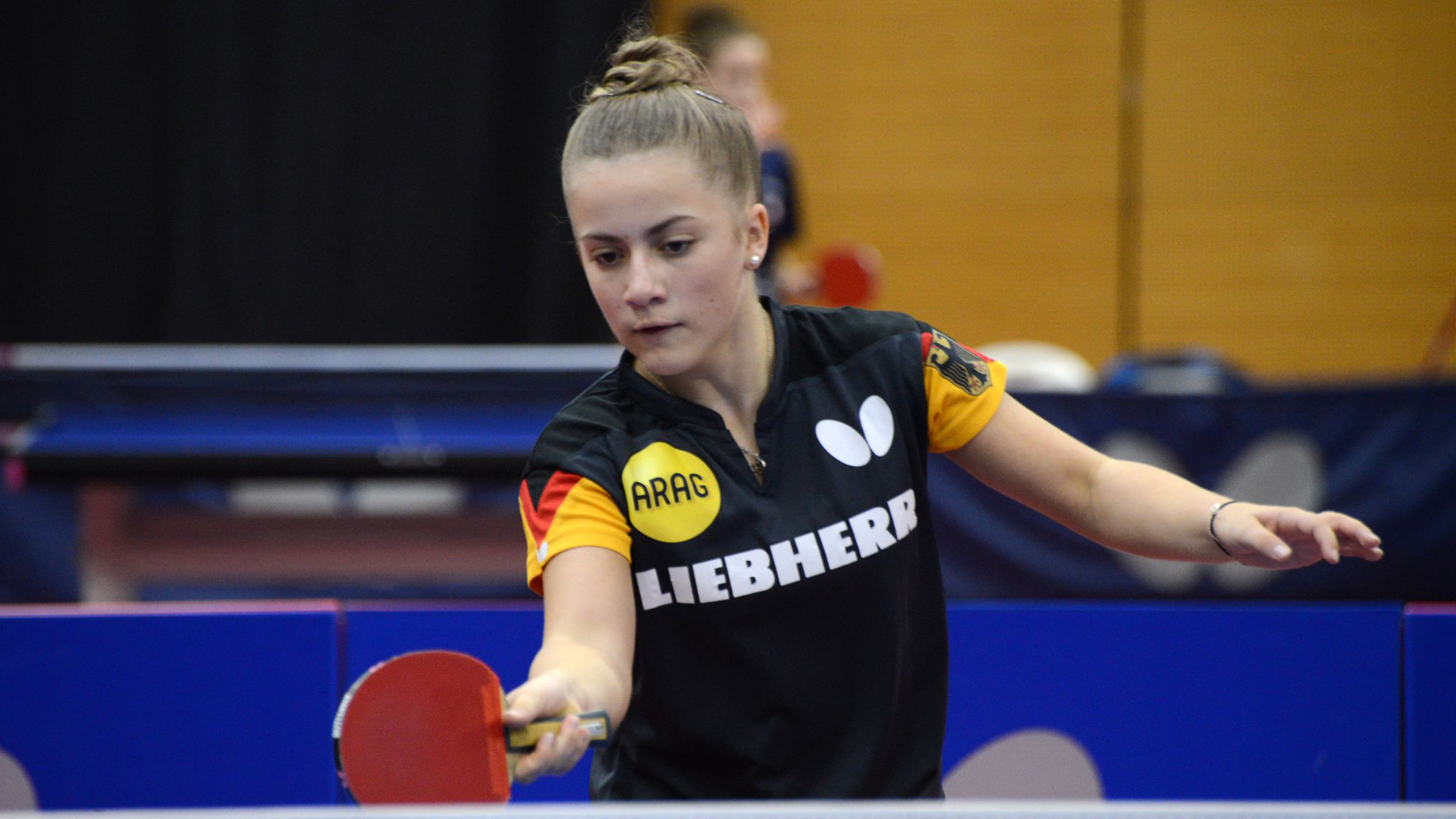 “My day was pretty good. The first matches were quite difficult, but I managed to get better and better. In the Under 15s, I’m hoping to win a medal. The Under 19 main draw will be very difficult as I’ll play against a fellow German player, Anastasia Bondareva. We know each other well, but she has more pressure to win, so maybe I can take advantage of that,” said Griesel

Impressing on the singles front, Anastasia Bondareva also remains in the Under 19 Girls’ Doubles race after combining with Sophia Klee to see off India’s Suhana Saini and Diya Parag Chitale in a nail-biting quarter-final (8-11, 12-10, 10-12, 11-8, 11-8).

There was another five-game thriller in the Under 15 Girls’ Doubles quarter-finals. The French pair of Gaetane Bled and Leana Hochart recovered from two games down to prevail 3-2 in a breathtaking match against German opponents Jele Stortz and Mia Griesel (2-11, 10-12, 11-6, 12-10, 13-11).

Day two in Lisbon promises to be just as dramatic as the first with the closing chapter of the Girls’ events set to unfold.