Suhana Saini and Elena Zaharia were the standout names as WTT Youth Contender Otocec 2021 – Presented by I Feel Slovenia, drew to a close on Friday 10th September. The Indian and Romanian stars couldn’t have asked for a better end to the week as they climbed atop the Under 15 and Under 19 Girls’ Singles podiums. 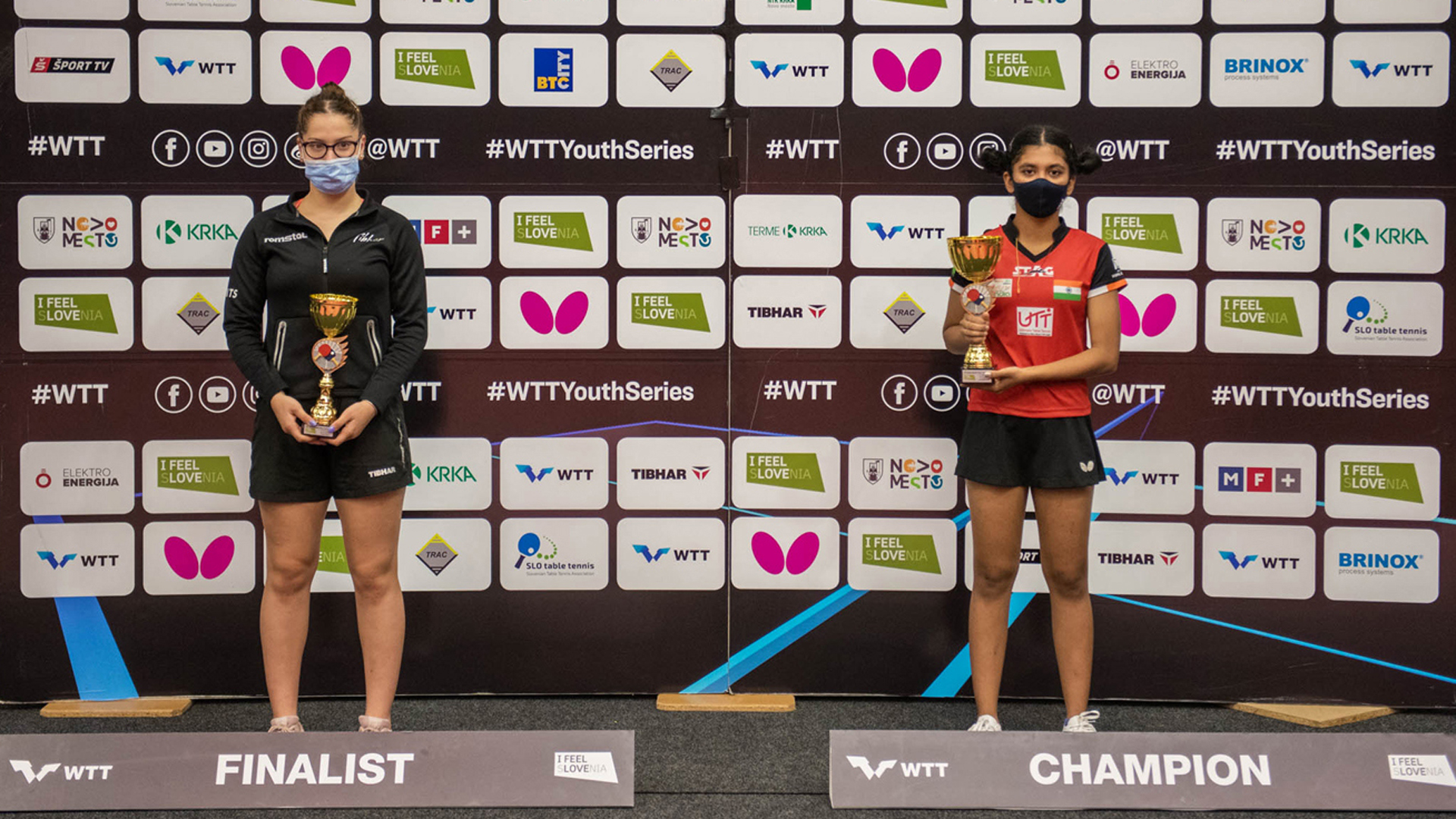 Dropping just one game by the close of group stage proceedings, Saini continued where she left off the previous day. Negotiating her opening three knock-out fixtures against Germany’s Sarah Peter, Slovenia’s Enya Moltara and Romania’s Alesia Sofia Sferlea by 3-0 margins, Saini was just as ruthless in her semi-final meeting with another German opponent in Mia Griesel (15-13, 11-9, 11-2).

However, Saini was presented with her greatest challenge yet in the final, with the event’s highest-ranked player Bianca Mei Rosu of Romania standing in her way. Trailing by a two-game deficit, Saini won the crucial third game by the narrowest of margins to turn the match around in dramatic fashion (8-11, 4-11, 12-10, 11-8, 11-9).

“I was a little nervous before the match because I had lost twice against her before. I really gave my best to come back, and I am happy to be able to win this tournament in Slovenia. Now I am going to Tunis, and hopefully, I can maintain this level,” said Saini

A player very much amongst the headlines in the past week, Romania’s Elena Zaharia celebrated further success in Otocec after she added the Under 19 Girls’ Singles title to her collection on day six. 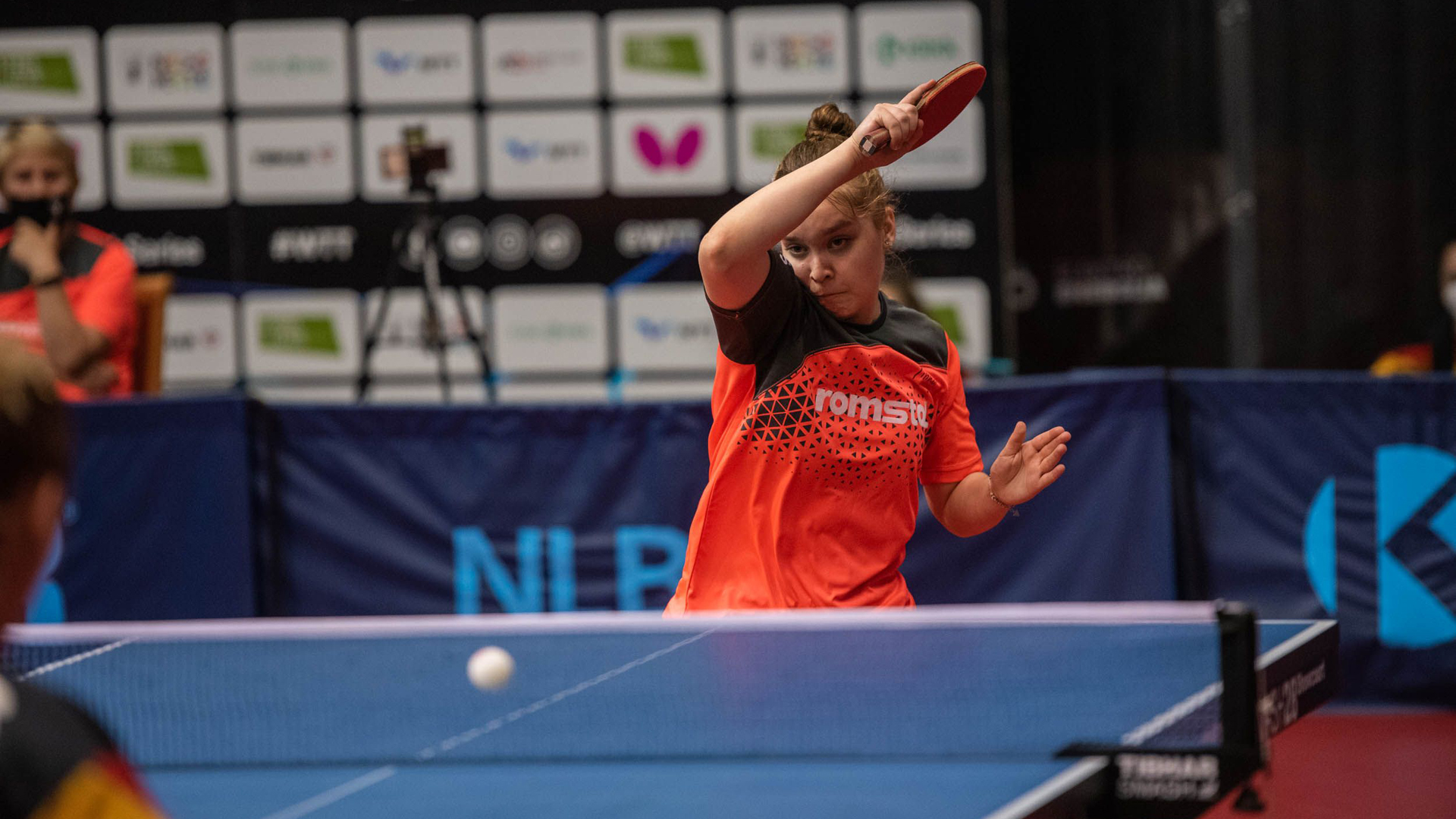 Crowned Under 17 and Under 19 champion at WTT Youth Contender Varaždin 2021, Zaharia ends the week with four trophies to add to her ever-expanding collection.

“I am very happy and proud of myself for winning this tournament. I have four titles now as I also won in Varaždin. The match was tough, and it’s for that reason that I am happy to win this final,” said Zaharia