The first titles on offer at WTT Youth Contender Varaždin 2021 were awarded on Sunday, 5th September, with Romania’s Elena Zaharia a beneficiary. 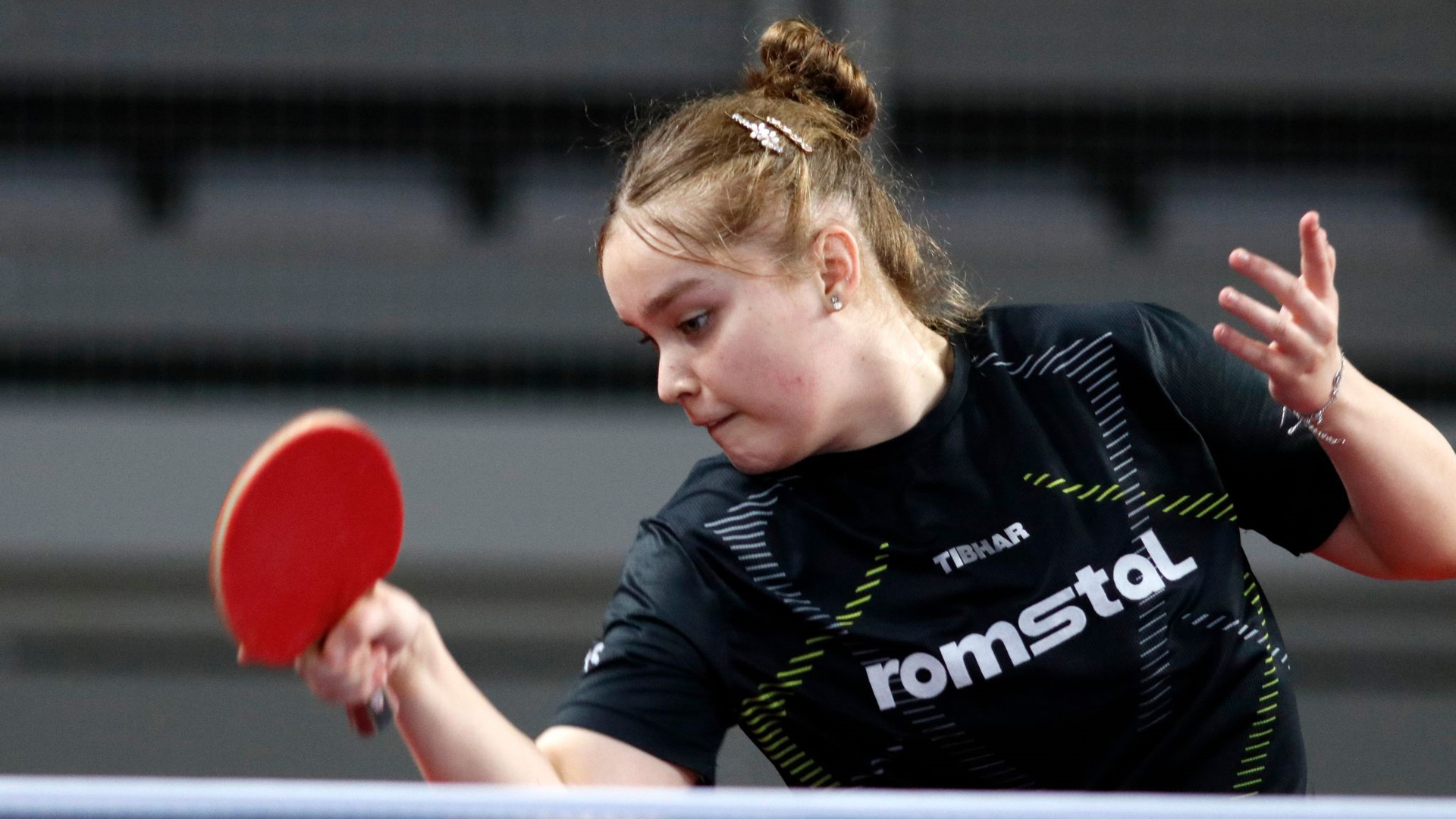 At the summit of the Under 17 Girls’ Singles draw, Zaharia was among the title favourites in Varaždin. However, she endured her fair share of challenging moments at the business end of the event.

“I am very proud of myself for winning this tournament. The final match against Arapovic was very difficult because we know each other very well. I am very proud because the last time I was in Varaždin, the result was not good for me. I’m better now, my game is better, I’m mentally stronger, and I’m very happy to have won the Under 17 event. There is a very good atmosphere here. It wasn’t hard for me in the group, but later, there were tougher matches. Winning this tournament means a lot to me for my mental strength and my confidence,” said Zaharia

Eseniia Shirokova stole the headlines in the Under 13 Girls’ Singles event after she secured her first international title on day two in Varaždin.

The 12-year-old from Russia displayed great composure in her semi-final meeting with India’s Hansini Mathan Rajan, overcoming adversity in the opening two games before rounding out the win (12-10, 12-10, 11-6). Then, at the final hurdle, Shirokova produced the goods when it mattered most as she battled past Germany’s Faustyna Stefanska in four games (11-9, 9-11, 11-5, 11-8). 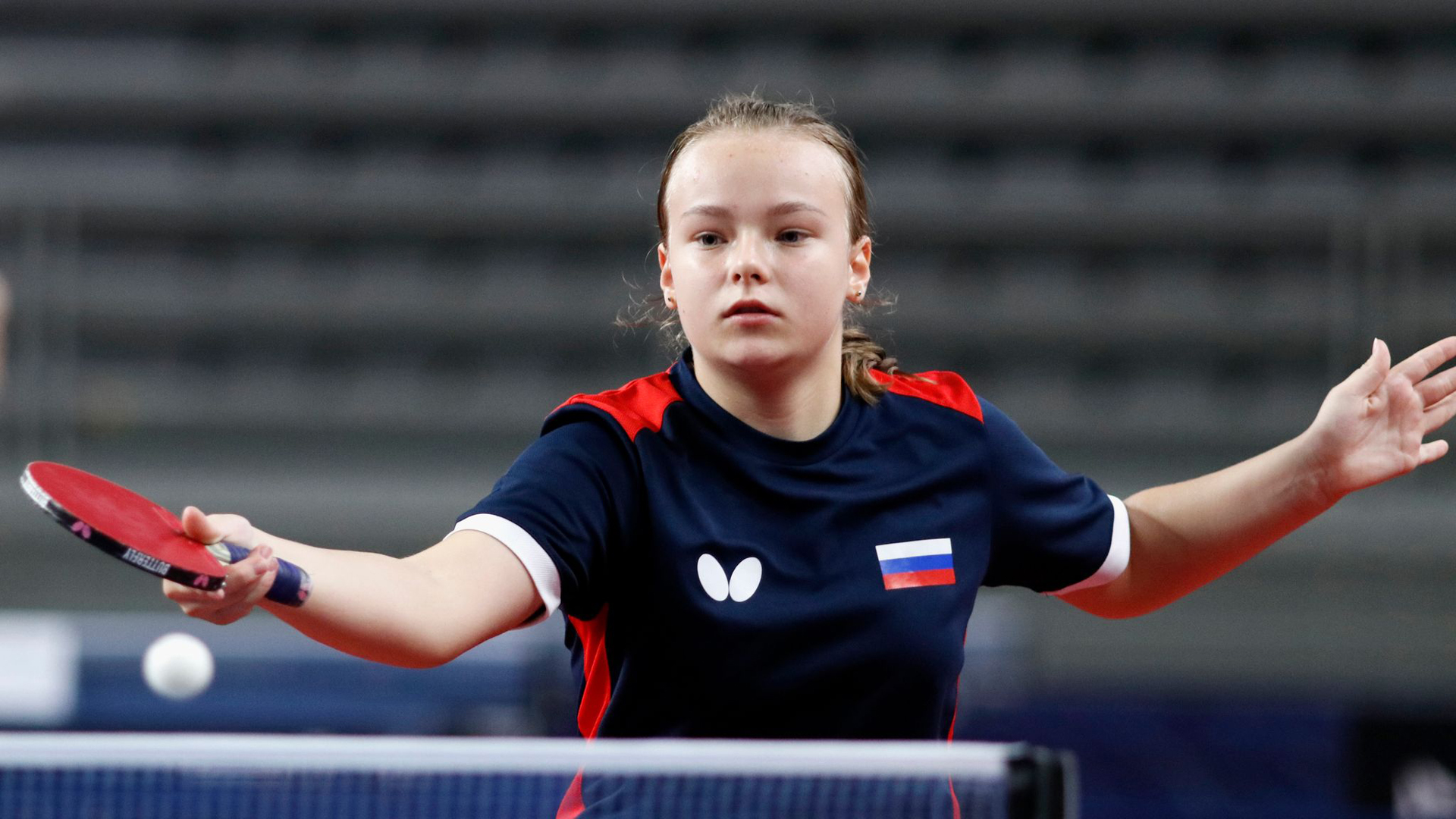 Croatia’s very own Dora Cosic enjoyed a solid start to the Under 19 Girls’ Singles event, topping her group with a brace of victories over Uzbekistan’s Markhabo Magdieva (11-8, 11-7, 5-11, 11-6) and Slovenia’s Polona Horvat (15-13, 11-5, 11-8). The highest-ranked competitor in the Under 15 event, Romania’s Bianca Mei Rosu, emerged triumphant in both of her group stage fixtures. At the same time, India’s Dhaani Jain prevailed in the only Under 11 group.

Monday sees the remaining Girls’ Singles action reach a conclusion with titles up for grabs in the Under 15 and Under 19 events.