Xu Yinsheng, honorary president of the International Table Tennis Federation (ITTF), recently released a new book titled "My Career in Table Tennis", exploring the causes and consequences of "Ping Pong Diplomacy", as well as recounting various experiences during his tenure with the ITTF. 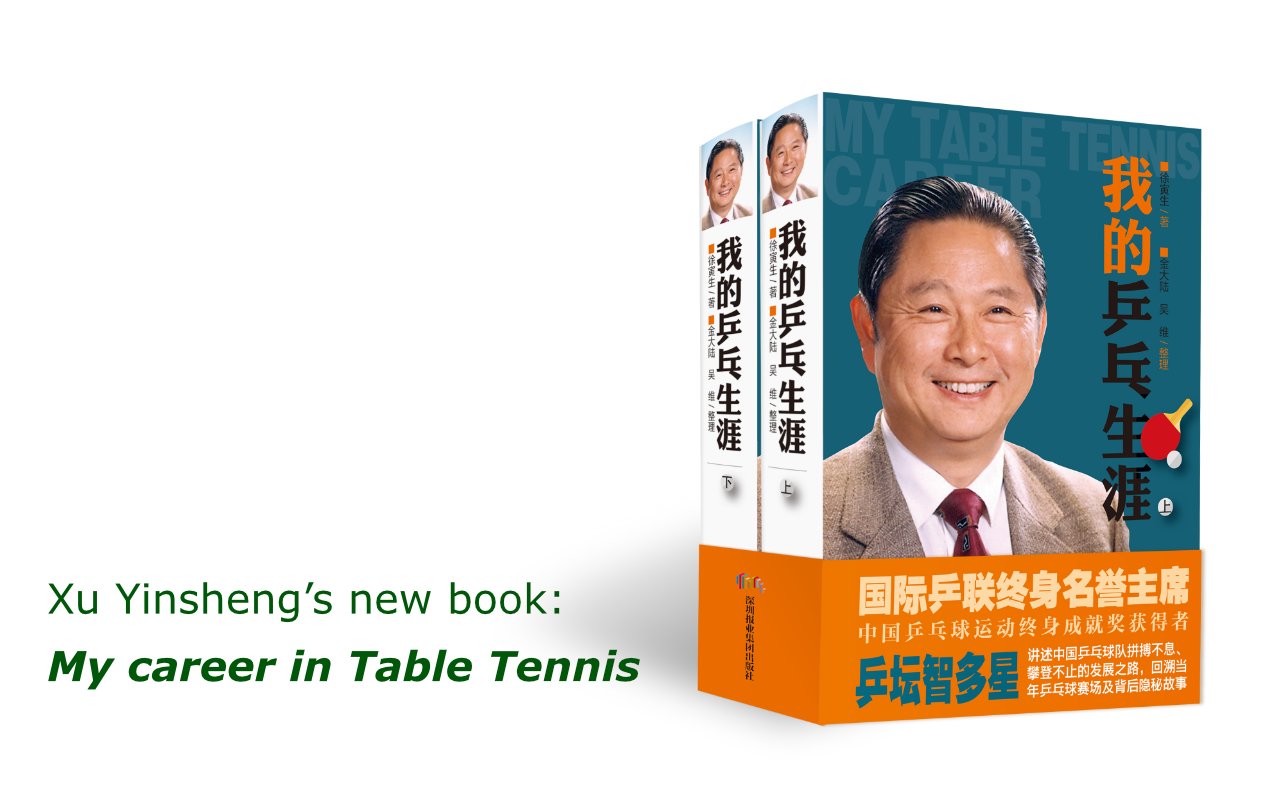 Born in 1938, Mr. Xu Yinsheng was the fifth ITTF President to assume office, and he is known for prioritising the promotion and development of table tennis worldwide. Following the conclusion of his tenure, Mr. Xu has spent more time focusing on youth table tennis, in addition to writing books and sharing his valuable experience with others, leaving behind a most valuable legacy.

Mr. Xu, who celebrated his 71st birthday on Monday 14th June, served as ITTF President from 1995 to 1999, with the biggest reform during his time in the role leading to an increase in table tennis ball size. A man who lives and breathes table tennis, Mr. Xu was well and truly committed to helping the sport grow – as he once said:

“When I was a player, all I wanted to do was win; when I became an ITTF official, all I could think about was how to develop the sport and attract more participants.”

Following a thorough process of negotiating proposals, discussion, initial rejection and then further discussion, on 23rd February 2000 the ITTF Congress agreed on a ball size increase of two millimetres – a marginal change on paper, but one which would ultimately make the game an even greater spectacle!

In fact, for many years the ITTF had been torn between improving the level of competition in table tennis and increasing spectatorship. Innovation in equipment and technique made the game faster and created much more spin. At the Atlanta 1996 Olympic Games, spectators would often save their applause for long rallies featuring at least five shots, however, many rallies didn’t reach those lengths, resulting in a quieter atmosphere. The shift from the 38-millimetre balls to the larger 40-millimetre balls proved a revolutionary change which attracted spectators and led to an increase the sport’s popularity. The 40-millimetre balls boast approximately 23 per cent less spin, 13 per cent less speed, and 3.7 millimetres less bounce than the previous 38-millimetre balls. Combined, these figures meant fans were treated to longer, more exciting rallies.

At that period, Chinese players, due to their playing style and training methods, relied heavily on speed, winning most of their matches through their pace advantage. Therefore, the move to the larger, slower table tennis balls had a significant impact on the country’s players. But, Xu Yinsheng and the Chinese table tennis community, righteously threw their support behind the reform.

In an interview with Xinhua News Agency in 2007, Xu Yinsheng said:

“Table tennis needs to be reformed because it faces competition from other sports. Table tennis is too fast and has too much spin, it is finished after one or two attacks, or the failure to return serves. When there are fewer rallies you lose the audience, the TV broadcasters are gone, and the sponsors are no longer interested. If there are no spectators, table tennis will not be able to retain its status as an Olympic sport.” 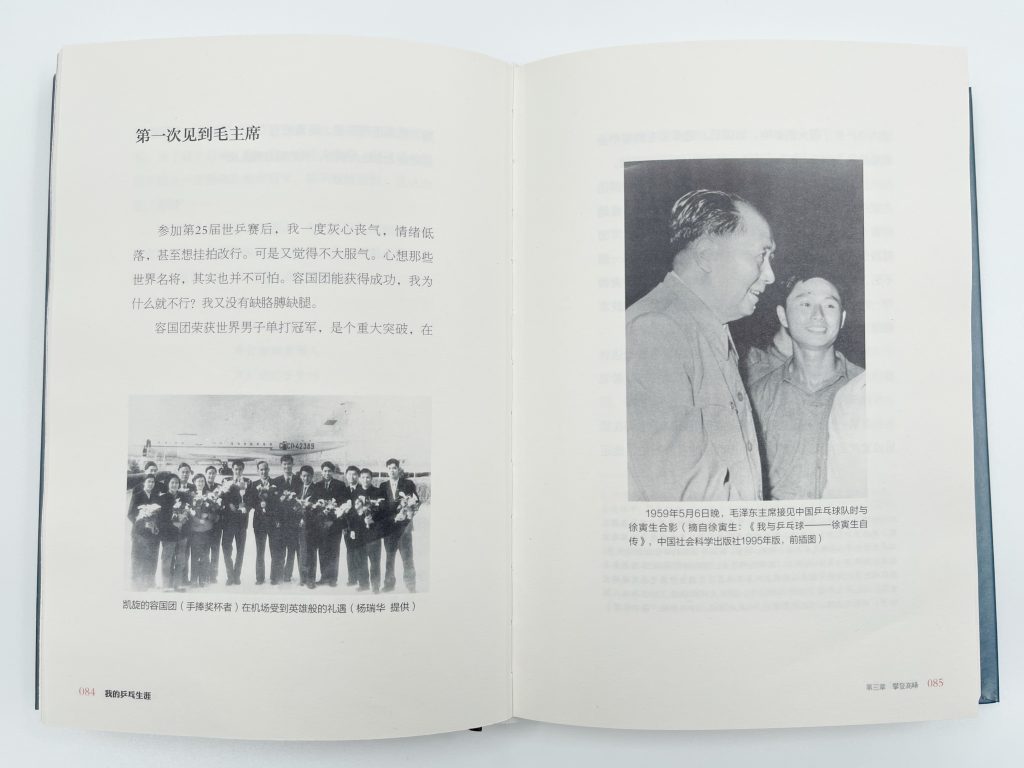 In Xu Yinsheng’s new book, he gives an open self-assessment of the work carried out during his tenure as ITTF President, highlighting three innovations that were explored under his watch.

Looking back at history, Xu Yinsheng’s proposals were forward-looking, pioneering, and several of his reforms have stood the test of time, proving highly effective in shaping the sport as we know it today.