The list of qualified athletes for the Men, Women and Mixed Doubles for next month’s Tokyo Olympics has been released. There will be a total of 65 men and 70 women participating in the singles competition whilst 16 mixed doubles pairs will take to the courts for the first time, when the table tennis competition gets underway at the Tokyo Metropolitan Gymnasium from 24 July to 6 August 2021. 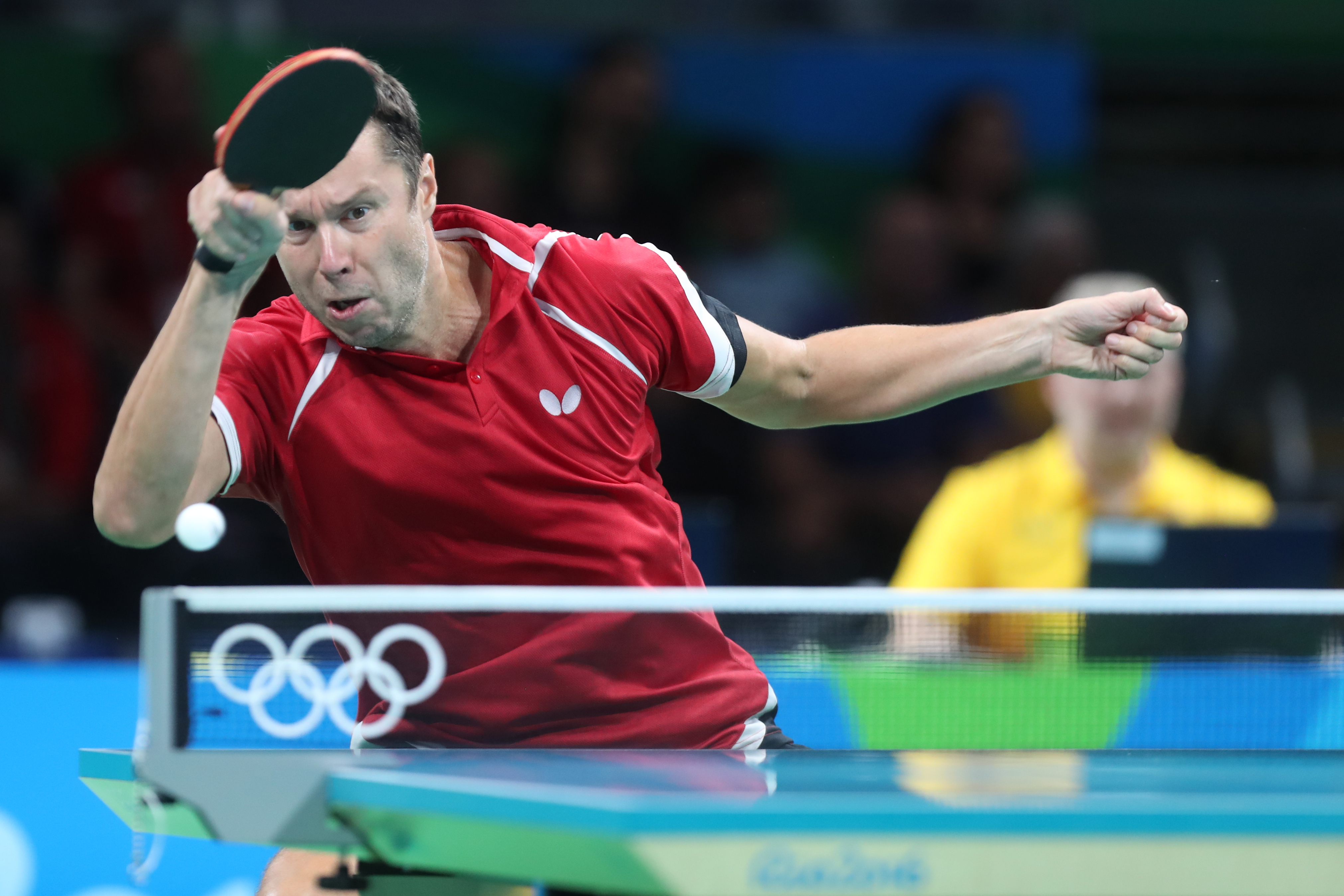 The list of qualified athletes for the Men, Women and Mixed Doubles for next month’s Tokyo Olympics has been released. There will be a total of 65 men and 70 women participating in the singles competition whilst 16 mixed doubles pairs will take to the courts for the first time, when the table tennis competition gets underway at the Tokyo Metropolitan Gymnasium from 24 July to 6 August 2021.

Amongst the Olympians aiming for a podium finish in the singles event is former world number one Vladimir Samsonov of Belarus who will be the fifth athlete after Croatia’s Zoran Primorac, Sweden’s Jörgen Persson, Belgium’s Jean-Michel Saive and Nigeria’s Segun Toriola to play in their seventh Olympic Games.

The Belarusian made his Olympic Games debut in 1996 in Atlanta when he was 20 years old and his desire to achieve Olympic glory remains as strong as when he first started.

“I’ve always wanted to win an Olympic medal. It hasn’t happened yet but maybe this also gives me the motivation to continue. If you want to achieve something, you have to work hard. There’s no other way.

“Of course, with age, you lose maybe a bit of strength and speed. But on the other hand, you learn other things, how to get used to the playing conditions faster,” said the 45-year-old.

Aged 57, Luxemburg’s Ni Xia Lian will become the oldest Olympian table tennis player in Tokyo. The 1983 World Table Tennis Championships team and mixed doubles gold medallist is competing in her fourth Olympic Games with her best results coming in the 2008 Beijing Games and 2016 Rio de Janeiro where she reached the third round.

At the other end of the age spectrum, Syria’s Hend Zaza is set to become the youngest table tennis athlete in Olympic Games history. The 12-year-old qualified for the Tokyo Games after winning the West Asia Olympic qualification tournament in Jordan last year.

Zaza is also poised to become the fifth-youngest known Olympian in history and the youngest since Romanian figure skater Beatrice Hustiu in 1968.

Team China, a leading power in the sport, having previously won 28 of a possible 32 gold medals up to the Rio Games in 2016, will be represented in men’s singles by Fan Zhendong and Ma Long ranked first and third in the world respectively. Chen Meng and Sun Yingsha will carry the hopes of the middle kingdom in the women’s singles whilst Xu Xin and Liu Shiwen make up the Mixed Doubles pair.

Germany’s Dimitrij Ovtcharov, a WTT Contender Doha champion, who has also won one silver and three bronze Olympics medals at the 2008, 2012 and 2016 games is expected to spearhead Europe’s challenge alongside compatriots Timo Boll, Petrissa Solja and Han Ying.

All eyes will also be on Nigeria’s Quadri Aruna as he leads the African charge after being the first African to make the quarter-finals in the Rio games in 2016. Meanwhile as the first woman and African athlete to be competing in seven Olympics, compatriot Olufunke Oshonaike will be looking to end her distinguished table tennis career on a high note after making her Olympic debut at the 1996 Games in Atlanta.

The qualification system for the Tokyo Olympics is based on the following: