16 National Olympic Committees (NOC) have confirmed their men’s table tennis teams for the upcoming Tokyo Olympics whilst the women’s team will include 15 NOCs. A total of 93 players are set to contest both the men’s and women’s team event in the rescheduled summer games. 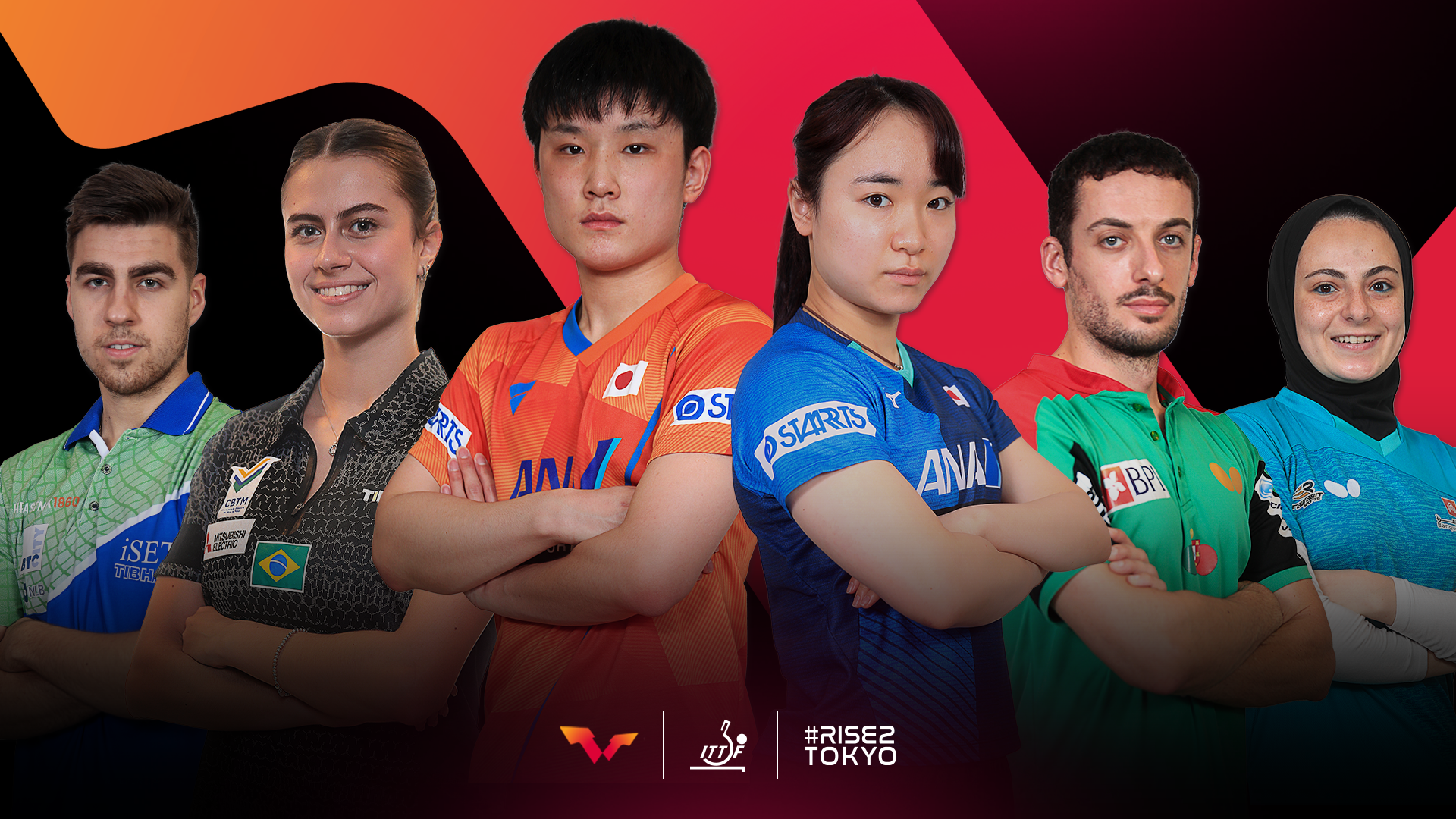 16 National Olympic Committees (NOC) have confirmed their men’s table tennis teams for the upcoming Tokyo Olympics whilst the women’s team will include 15 NOCs. A total of 93 players are set to contest both the men’s and women’s team event in the rescheduled summer games.

For the Men’s team event, Europe has the largest representation featuring Germany, Slovenia, Croatia, Sweden, France, Portugal and Serbia, all set to battle for Olympic glory.

In the Women’s team event, the NOCs in Asia will be represented by China, Japan, Hong Kong, China, Singapore, Chinese Taipei and Korea Republic. The NOCs’ hopes’ in Europe for a medal in the women’s team event rest with Germany, Austria, Poland, Hungary and Romania whilst Egypt, USA, Brazil and Australia will be the flagbearers for Africa, North America, Latin America and Oceania respectively.

Each NOC can nominate three athletes per qualified team, with two athletes permitted to compete in the singles event, at the discretion of the NOC. Details of the line-up for Mixed Doubles and Singles will be announced in June.

World number two Mima Ito and world number four Tomokazu Harimoto, who both enjoyed successes at the inaugural WTT Contender Series in Doha will spearhead the host nation charge on home soil. Japan has never won a gold medal in the team event with the men’s team finishing second in Rio 2016 whilst the women’s team fell short against China in the finals at the 2012 London games.

“It has always been my childhood dream to play at the Olympic Games. In the team event, there is only one team of Chinese players, so the chance of winning a medal is higher than in the singles events. I hope to join forces with the other two members, as well as the head coach and reserve player to fight,” said Harimoto in a recent media interview.

Brazil’s Hugo Calderano, the first Latin American player to break into the world’s top 10, is hopeful of winning a medal as he aims for a historic breakthrough for his country by breaking the Chinese dominance in table tennis.

“My focus is to get a medal at the Olympic Games. My biggest goal and what I practise for is to beat the Chinese players in big events, like the Olympics, where they’ve won the most part of the medals in history,” said the 24-year-old.

Germany will meanwhile rely on 40-year-old veteran Timo Boll to lead them towards a grandstand finish for the first time after winning the silver medal in Beijing in 2008 and the bronze medals at the London and Rio de Janeiro Games in 2012 and 2016 respectively.

“The Chinese players have been dominating the sport for many years but I try my best to beat them every time we meet,” said Boll.

Table tennis became an official Olympic medal sport at Seoul 1988 with Chinese athletes dominating the sport, winning 28 of a possible 32 gold medals up to Rio 2016.

The rescheduled Summer Olympic Games in Tokyo will be held from July 23 to August 8 with the Table Tennis competitions set to take place at the Tokyo Metropolitan Gymnasium from 24 July to 6 August, 2021.