Following a long illness Balla Lo, renowned for his work in promoting table tennis in the continent of Africa, passed away on Wednesday 31st March. Resident in Dakar, the capital of Senegal, he was 70 years old. 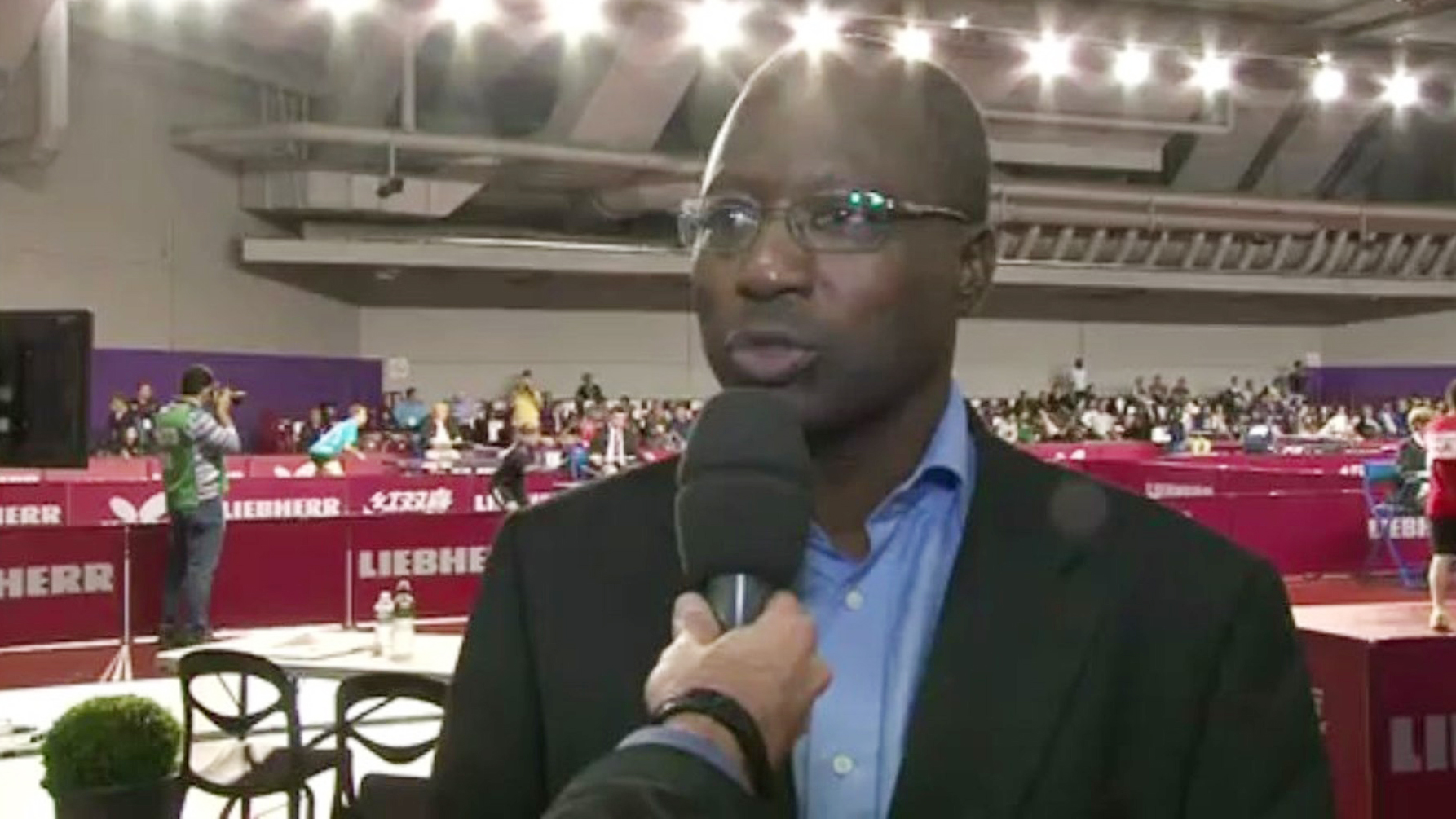 Like all who progress to fulfil administrative and official roles, Ballo Lo started his table tennis career as a player; in fact, he was no mean player, he represented Senegal on the international scene, becoming very much the team member who set the example. He was the captain.

Later, in the twilight of his playing days, he became not only the person to whom colleagues looked in the arena but beyond, he was the inspiration for the national association.

He became the President of the Senegal Table Tennis Federation in 2003, a position he held until 2015 when elected Honorary President, a status he occupied until his passing.

Additionally, from 2004 to 2012, for the African Table Tennis Federation, he became the Zonal Vice President (Zone 2 – West) prior to assuming the role of Executive Vice President (Technical) from 2012 until the present day.

Later in 2017 he became a member of the ITTF Board of Directors.

“This is very bad news for African Table Tennis. Mr Balla Lo was a very active and extremely wise member of ATTF. I was always enlightened by his vision and opinions. May he rest in peace.” Dr Alaa Meshref

“I feel a lot of pain in losing Balla Lo who was of major support to the ATTF office with great passion for table tennis in the whole continent and especially in the West Region, he was doing a great link for the organization of 2022 Youth Olympic Games planned to be in Dakar  – Senegal before postponing it to be held in 2026. God forgives him and accepts his soul to rest in peace. Great condolences for his family and the Table Tennis friends in Senegal TTF.” Khaled El-Salhy

Sadly, Balla Lo will not be present to watch what will arguably be the most important sporting gathering ever to be held in his country; equally, owing to the postponement of the Tokyo 2020 Olympic Games, he will not see Ibrahima Diaw compete, the first player from Senegal ever to participate in the table tennis events at the Olympic.

The Summer Youth Olympic Games destined for Dakar, Ibrahima Diaw destined for Tokyo, it is the legacy of Ballo Lo.

May his soul rest in peace.