ITTF Executive Vice President of Finance Mrs Petra Sörling has been nominated to stand for the position of ITTF President at the upcoming presidential elections to be held at the 2021 ITTF Annual General Meeting (AGM) in September. 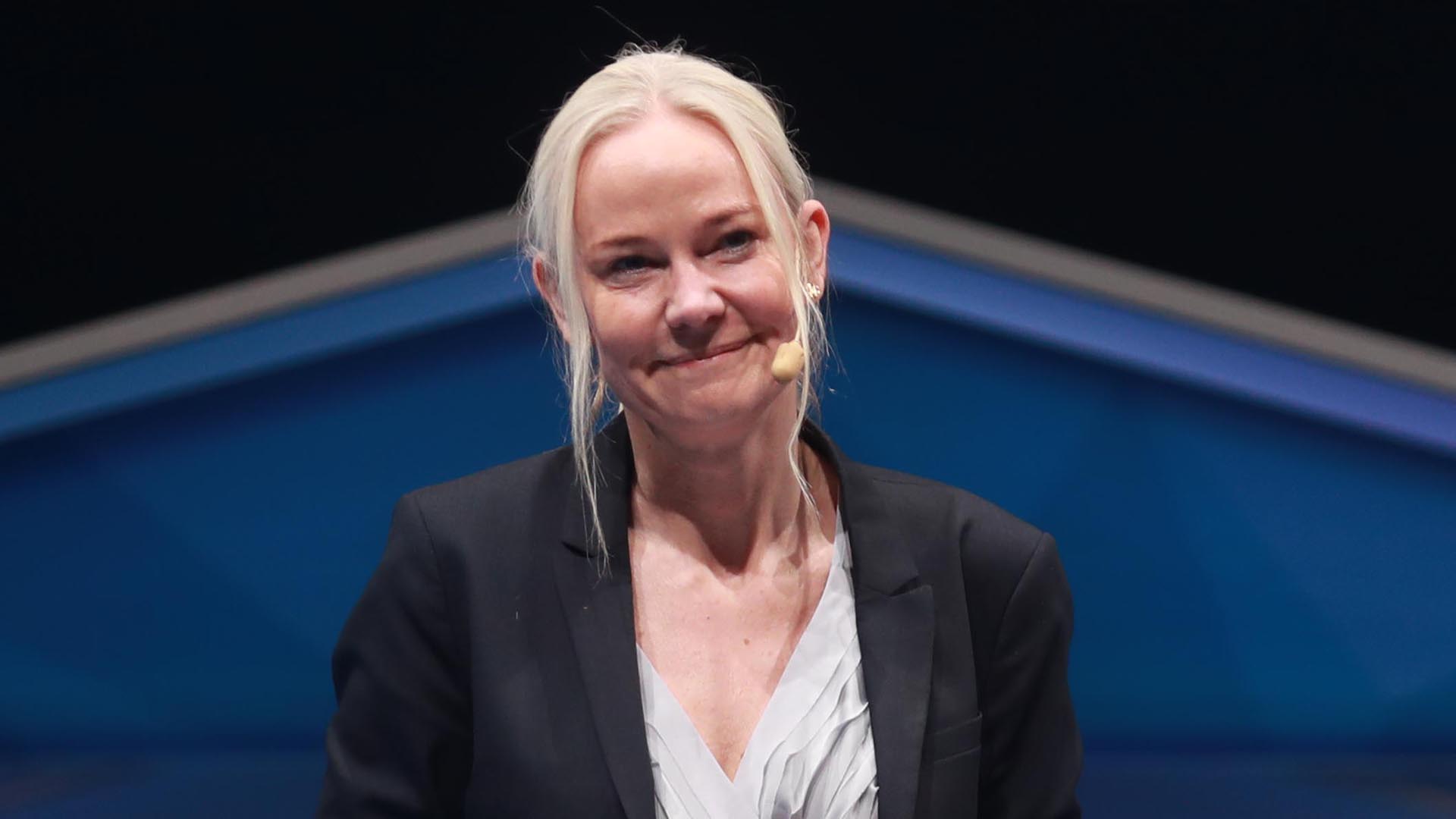 Mrs Sörling is bidding to become the first female president in the federation’s history, standing on a message of solidarity:

“I’m truly honoured to be nominated for this prestigious position and grateful for STTA’s trust. We have reached a point in the ITTF where we need to refocus our efforts to connect with our membership and install a modern style of leadership that will unite the ITTF family once again.” ITTF Executive Vice President of Finance Petra Sörling

In 2013, Mrs Sörling was appointed acting President of the Swedish Table Tennis Association (STTA) and as CEO for a leading real estate company.

Promoting her vision for the future, Mrs Sörling wants to see the ITTF as a leading role model for all sporting organisations to aspire to, championing unity and co-operation as integral to the federation’s long-term success:

“I am confident that my leadership abilities and background in business would bring value to the ITTF Presidency, but I do not have all the answers. The future success of the ITTF will not be achieved by the President alone.

Mrs Sörling’s campaign for ITTF Presidency has been endorsed by the Swedish Table Tennis Association and the Swedish Sports Confederation (RF).