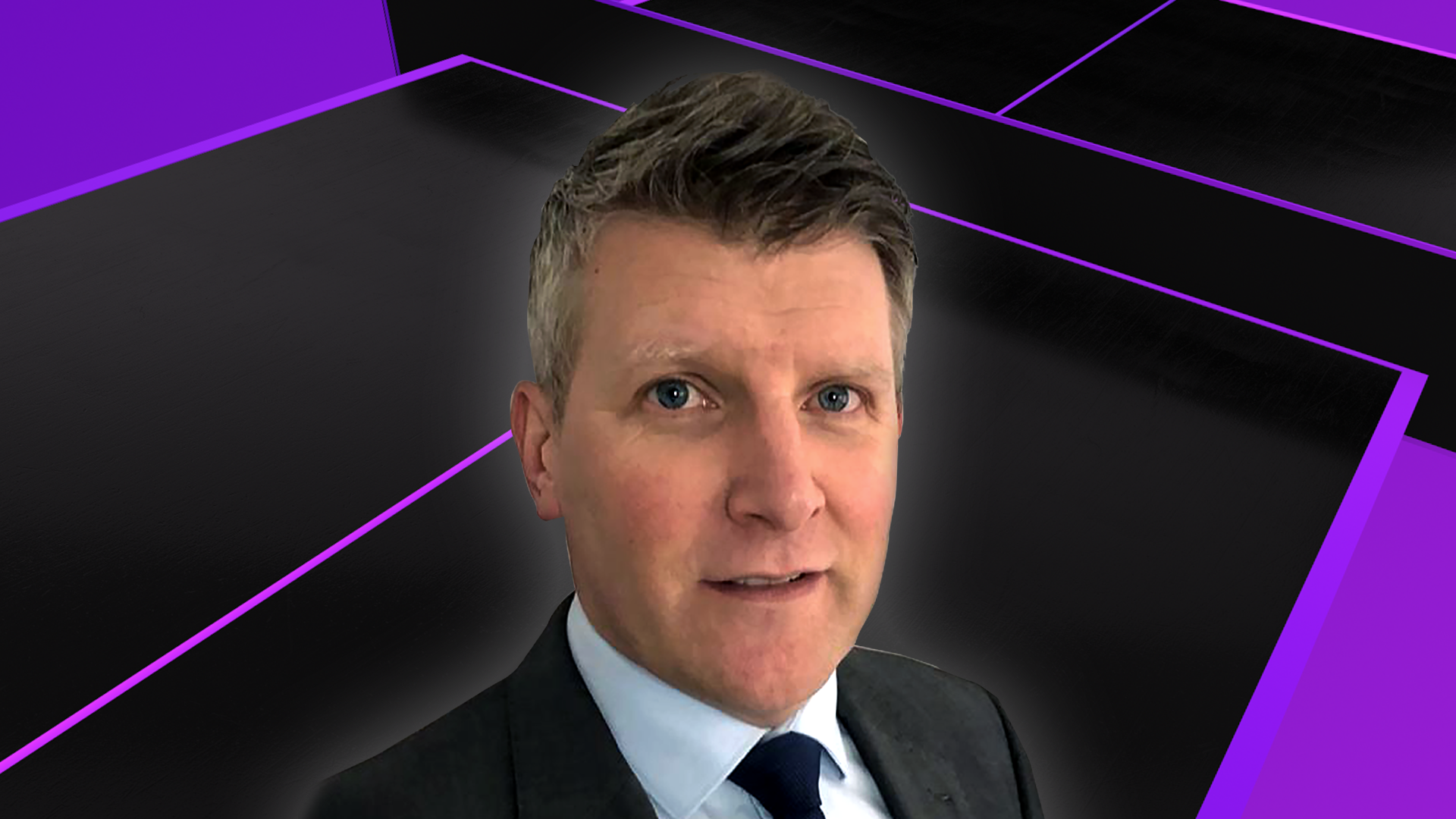 In his new role, Cowan will lead the strategic direction in growing table tennis across Europe, a key market for the sport globally. His other responsibilities also include generating tournament opportunities for WTT, with the aim of creating a successful pathway for events and players in Europe as well as unearth table tennis stars of the future.

Additionally, Cowan will be entrusted to drive sponsorship efforts and support media rights sales in Europe. In the immediate term, he will work with partners such as National Table Tennis Associations, commercial event agencies and venue operators to identify potential hosts for further events amidst difficult conditions posed by the pandemic this year. He will also begin the search for a host city in Europe for a Grand Smash – the highest tier of the new WTT event structure – in 2022.

Prior to his latest appointment, Cowan has been managing the ITTF’s marketing and partnership operations across Europe, including supporting the European Table Tennis Union for the last four years. He was also the Head of Marketing at Everton Football Club and worked with Winners & European football governing body, UEFA, through Euro 2016.  Cowan was previously a lead consultant at Two Circles, where he worked with clients in Premiership Rugby, professional cricket with the ECB, and national governing bodies. He  also spent five years as a management consultant at Accenture.

As well as being a youth international in football, Cowan enjoyed success as one of Ireland’s leading table tennis players and was a six-time Irish National Champion, having competed in three World Championships between 1995 – 2001. His versitality saw him being chosen as the Master of Ceremonies at both the London 2012, Rio 2016 Olympic and Paralympic Games and he has commentated at several ITTF events.

“I am extremely humbled and excited to be given the opportunity to  lead WTT’s ambitious growth strategy in Europe. I have been involved in table tennis in various ways for over 30 years and I believe WTT can transform the sport and help grow the table tennis economy for the benefit of all its stakeholders. There is plenty to do in a competitive sports and entertainment market, and I look forward to working with commercial partners as well as colleagues in the ETTU, National Associations, leagues, and clubs, coaches and players to take our great sport forward,” said Cowan.

“Table tennis enjoys a strong tradition in Europe and we recognise the major growth potential across the continent. We are looking forward to seeing our sport go from strength to strength under Cowan’s  guidance and we wish him well in his new role,” said Steve Dainton, WTT Director.

WTT will continue to benefit from the services of Philippe Le Floc’h, who is extending his tenure as Senior Commercial Strategy Consultant into a second year. He is advising WTT’s leadership on the overall commercial strategy to drive table tennis forward in the modern era.

Le Floc’h has been operating at the highest level of sports business for more than 25 years. During this time, he has held the positions of Chief Commercial Officer at FIFA and Marketing Director at UEFA.

“I am delighted to continue supporting this ground-breaking project to innovate table tennis in the modern era of sport and play a part in WTT’s growth in spite of these challenging times for all,” said Philippe Le Floc’h, WTT Senior Commercial Strategy Consultant.