A virtual inauguration session staged on Monday 8th February at 11.00 am (Central European Time), witnessed the seven members of the newly formed ITTF Tribunal being sworn into office; a panel of independent arbitrators whose remit is to hear and decide on matters on a case-by-case basis. 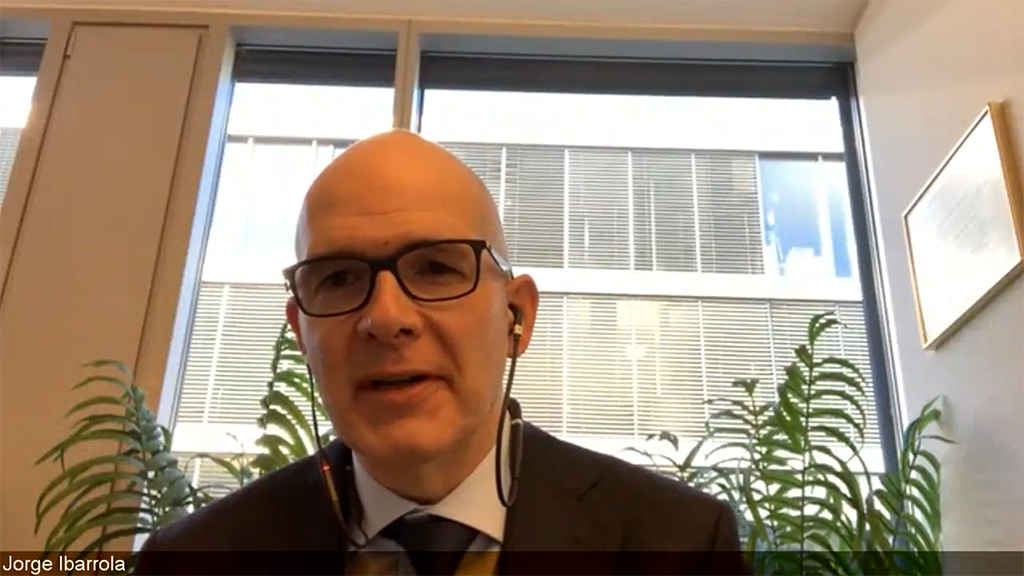 Comprising legal professionals and experts in sport-related matters, the ITTF Tribunal consists of seven members from diverse backgrounds, with the term of office being two years or until a new ITTF Tribunal is appointed at an ITTF Annual General Meeting or Extraordinary General Meeting.

A landmark occasion, it was one that warmed the heart of Thomas Weikert, ITTF President; a bright note in what has been a difficult time owing to the pandemic.

“Today is a day of celebration and I am personally very proud of this for the good governance of our sport – we have as you know overcome numerous challenges to reach this milestone.” Thomas Weikert.

The establishment of the ITTF Tribunal follows the decisions made during the 2020 ITTF Annual General Meeting to amend the ITTF Constitution and enact the ITTF Tribunal Regulations to transfer judicial powers from the ITTF Executive Committee and to an independent body.

A detailed process followed the meeting in September with Nestor Tenca, ITTF Executive Committee member in charge of Ethics, and Wahid Oshodi, Chair of ITTF Nominations Committee, the personnel primarily involved in what proved to be a smooth operation.

“For me, it is a great honour to be able to participate in the inauguration of the ITTF Tribunal; we can resolve in a fair way conflict and dispute in the enormous constitutional and sporting activities of the International Table Tennis Federation.” Nestor Tenca

Continually, however successful an organisation, that organisation must look to progress, to move forward, and to innovate; the alternative is to stood stand still – do that and the ITTF will move backwards.

“The ITTF in going down this road has made an excellent decision that will elevate our federation and our sport at large. I am totally assured of the quality these men and women will bring to our sport.” Wahid Oshodi

Chair of the ITTF Tribunal is Jorge Ibarrola, a lawyer based in Lausanne, with a range of knowledge in sport, especially having been involved to a great extent in the field of athletics.

After signing the affirmation and letter of appointment, a procedure followed by all members, clearly, he relished any challenge ahead with an open mind, setting the standard.

“We have to assume to render fair and independent justice treating all parties before the ITTF Tribunal equally, impartially and with due diligence.” Jorge Ibarrola 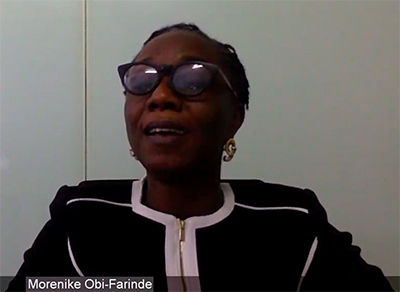 Mrs. Clark is currently a Senior Legal Counsel at International Cricket Counsel. Mr. Ducrey heads a sports practice group as a legal practitioner while holding positions such as the Sole Judge of the International Basketball Federation. Mr. Hasnain, who is currently a consultant, had held several senior executive positions in golf and cricket. Mr. Lau heads an intellectual property, sports and gaming practice group as a legal practitioner and also holds appointments such as being a member of the Singapore National Olympic Committee. Mrs. Obi-Farinde is a member of the Nigerian National Olympic Committee’s Ethics and Governance Commission and a legal practitioner in areas including sports law and dispute resolution. Ms. Smirnova is a member of the World Athletics Disciplinary Tribunal and practises international sports law.

Thanks are due to all concerned. The procedures leading up to the appointment of the ITTF Tribunal Members had been conducted in a smooth, efficient and most professional manner, despite them taking place during a dynamic and challenging period; in a world where transparency is vital for credibility, this is a step forward for the International Table Tennis Federation.