Dedicated to the promotion of Para table tennis both in his native Czech Republic and further afield on the international stage, the recent passing of Jiri Danek is announced. He died on Thursday 14th January; he was 83 years old. 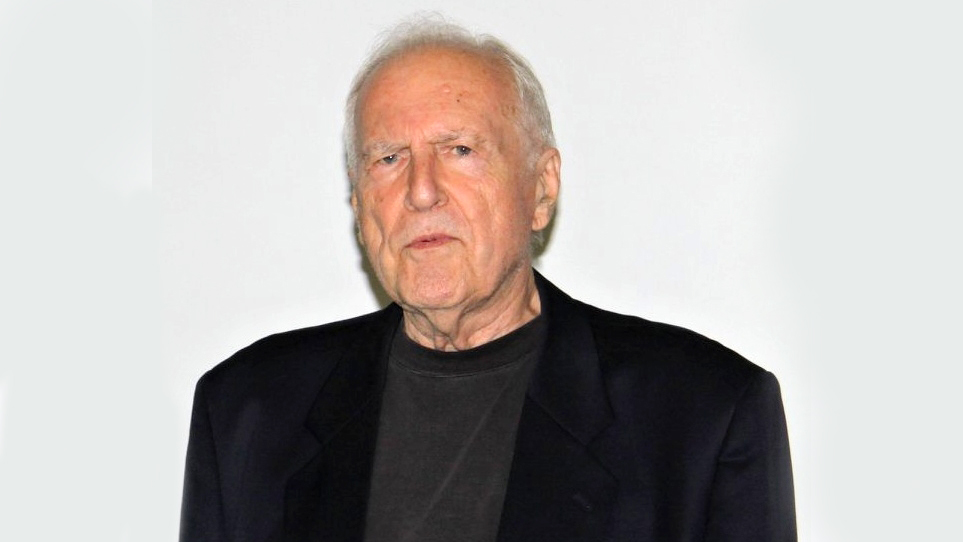 Already at the end of the 1980s, he gradually began playing table tennis for the disabled. First in the town of Havířov itself, later he became the coach of the national team – until 2000. The table tennis players of the Czech Republic started for the first time at the Paralympics in 1996 in Atlanta, USA, where he was elected to the International Paralympic Table Tennis Committee (IPTTC).

He gradually became the head of international tournament management, technical delegate and representative of Europe in the Paralympic Committee. He ended up in these positions in 2009, when younger candidates were given the opportunity in the elections in Nagoya, Japan. However, he still devoted all his time in the role of chairman of the organizing committee to the preparation of the Czech Para Open tournament in Ostrava.

First held in 1995, Jiri was the founder and chair of the Czech Para Open, a now well established event on the international calendar; his goal not only to ensure that the competition was organised in an efficient and professional manner but also that players, officials and all visitors, fulfilling whatever role, felt at home.

Undoubtedly the aim was realized, the numbers speak for themselves. Memorably, in September 2019, he was present in Ostrava for the opening ceremony for the 14th edition, a tournament in which the entry exceeded all previous; a record number of 310 players from 34 countries competed.

The fact there was such a large response pays tribute to the contribution made by Jiri Danek; until the time of his passing, the tournament was always in his soul, always seeking ways in which the event could move forward, reach new heights. It was his pride and joy, he never missed, one hundred per cent attendance, it is now his legacy.

“I know that I’m an 83 year old man but I still believe that I might be helpful with the tournament organization for a while; as one of the founders I have sort of a “fatherly” relationship with it!”

Unquestionably his experience proved helpful beyond all bounds in the success of the tournament; moreover, his knowledge proved invaluable in the wider arena.