World Table Tennis (WTT) is excited to reveal the full line-up of players set to compete this week at WTT Macao. Taking place between 25-29 November 2020, WTT Macao is a promotional showcase, that will offer a first glimpse into the future of the sport.

WTT Macao boasts a thrilling, original playing format and will showcase many of the biggest table tennis stars in brand-new WTT surrounds. It provides an opportunity for players, fans and media to experience a teaser of what to expect when WTT launches its first annual calendar of events in 2021. 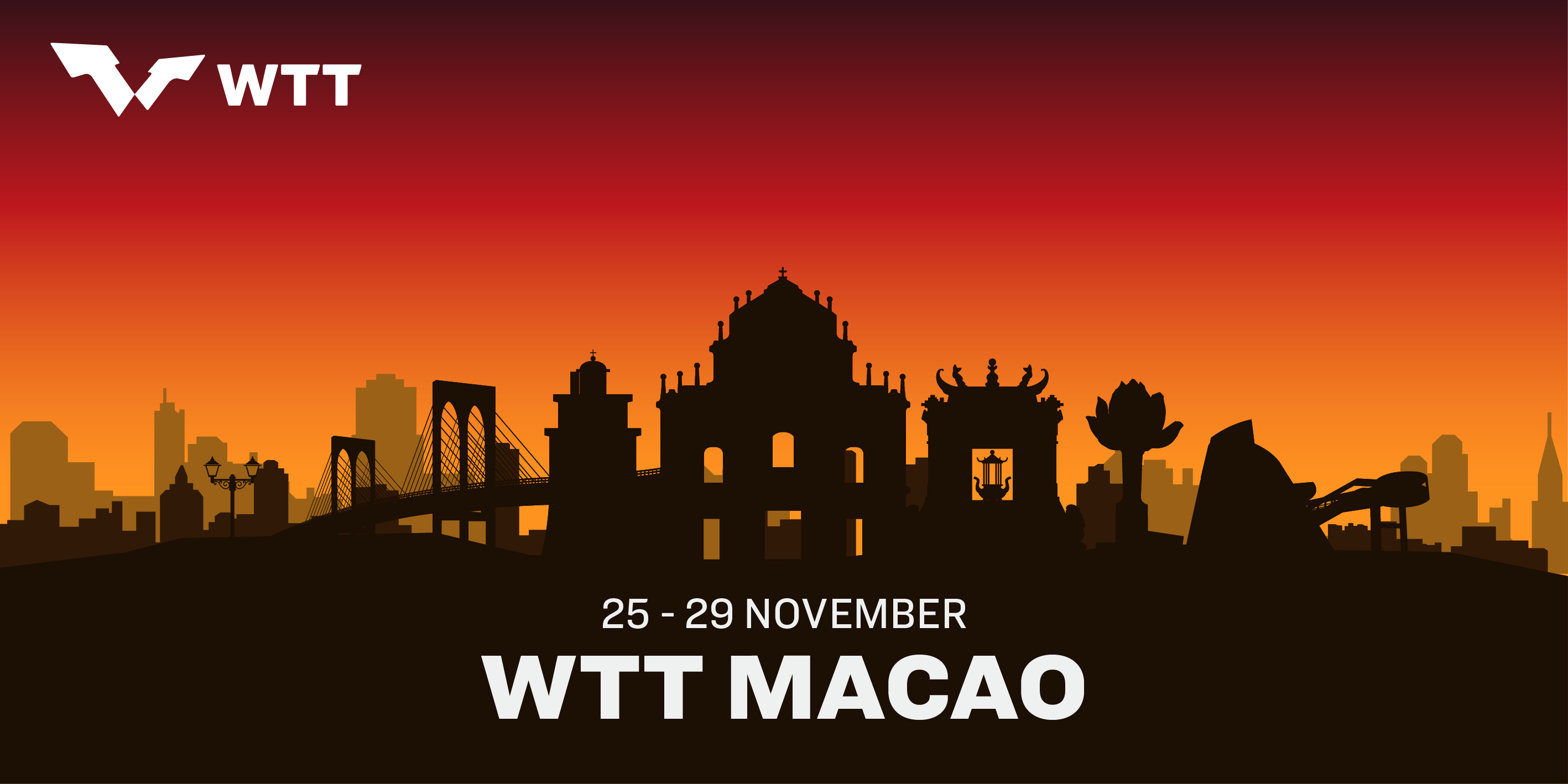 STARS ON SHOW IN MACAO

It’s a blockbuster line-up for WTT Macao with 32 global stars invited to set the stage alight and ready to entertain sports fans the world over.

WTT Macao features a men’s singles and a women’s singles competition. Each consists of 16 players battling it out for the first-ever WTT silverware as well as lucrative prize money.

Here are the player lists in full:

China’s Liu Shiwen has withdrawn from the women’s singles competition through injury, while compatriot and men’s world no.1 Fan Zhendong is not able to play in Macao due to personal reasons.