The dark horses of the Dishang 2020 ITTF Men's World Cup

The athletes have arrived in Weihai, the stage is set for three days of scintillating action which will culminate in the winner of the Dishang 2020 ITTF Men's World Cup being announced.

However is there a strong candidate for a podium finish outside the top seeds for the tournament which starts on Friday 13th November?

Bronze medallist at the 2019 ITTF Africa Cup, the Nigerian is going to be playing his sixth men’s World Cup over the weekend, seeded no.13.

A regular at world title events, Quadri Aruna is no stranger to pushing the table tennis elite to the limit. Aruna will want to improve his best quarter-final finish of six years ago in Düsseldorf, as he could not go past the round of 16 in last year’s edition. What will the African representative bring to the table in Weihai?

Setting new standards for Latin America, Hugo Calderano is the fourth seed in Weihai. The 24-year-old shake hand attacker has been amongst the top athletes in the sport since his debut in 2011 as a professional. He is set to participate in his fourth men’s World Cup.

Brazil’s pride Calderano brings the hopes of an entire continent with him. The world no. 6 reached the quarter-finals but lost out to Lin Yun-Ju 12 months ago; this time he will want to make sure his destination is much closer to the podium at the World Cup.

The German based Youth Olympic Games bronze medallist has certainly made good on his promise to push the profile of the United States in table tennis over the years. The 20-year-old is seeded no.15, and will want to channel the kind of form he displayed at the Liebherr 2019 World Championships in Budapest, giving the legendary Ma Long plenty to think about.

Having competed in six World Championships already, Kanak Jha will want to also call upon his experience from last year when he lost a very close battle to Hugo Calderano in the round of 16. Given his attacking style of play, his potential for a medal in Weihai is bound to be something to look forward to.

The “King of Block” from Japan, Koki Niwa arrives in China for his fifth Men’s World Cup – with all his previous endeavours in the tournament having ended at the quarter-final stages.

After attaining the bronze medal at the 2019 ITTF-ATTU Asian Cup at Yokohama, Niwa has the experience to play the topmost athletes and will be looking to count on that as he prepares for an uphill task tomorrow.

Finally, world no.15 and seeded no.10 in Weihai, England’s Liam Pitchford completes the deck of ‘dark horses’. It will be his second appearance at the tournament, having previously featured in the 2012 event in Liverpool. On that occasion he competed as a wild card entry. Facing a daunting group of Vladimir Samsonov, Xu Xin and Marcos Freitas. 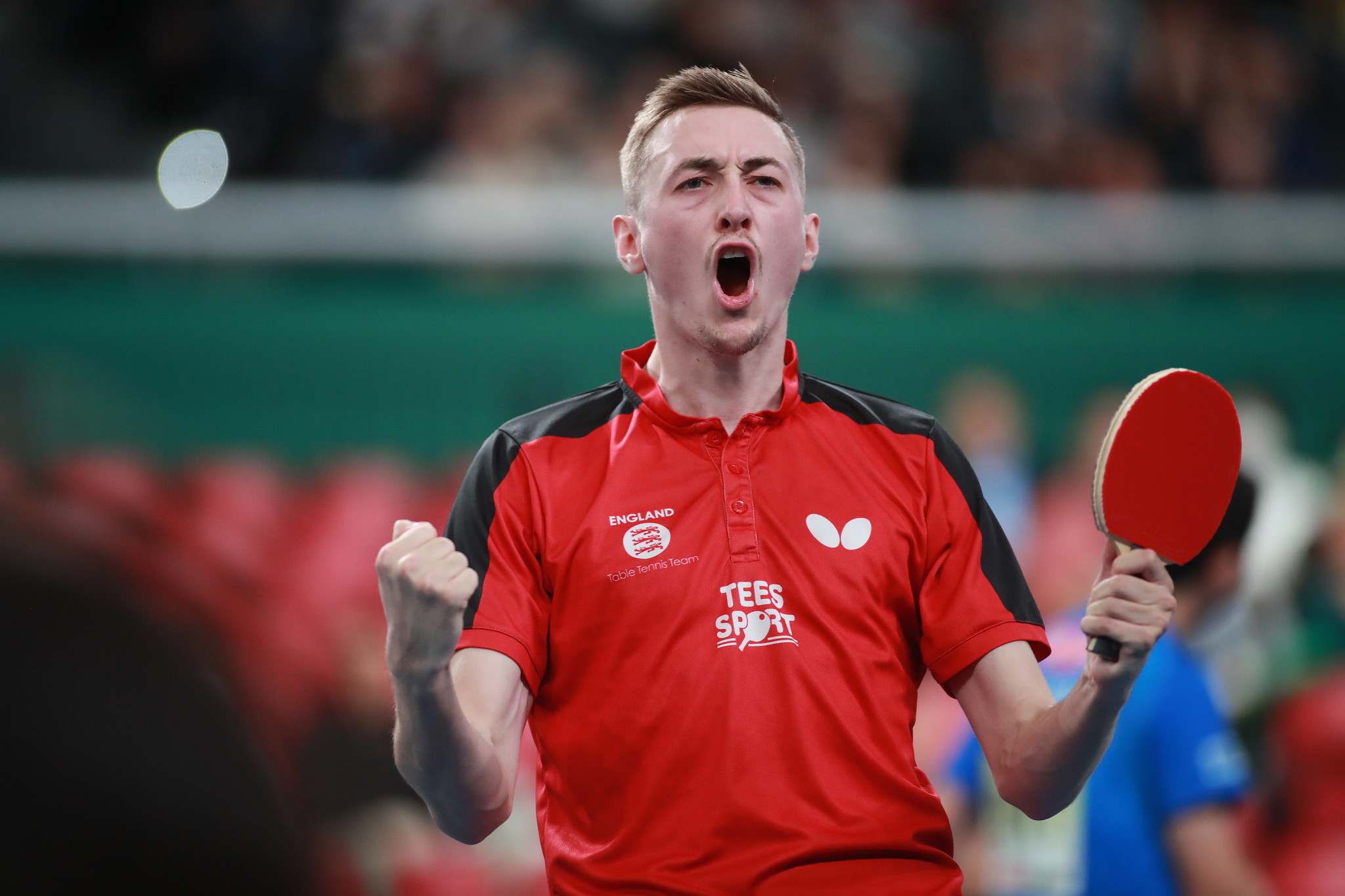 At 19 years of age, Pitchford made a good account of himself but was unable to qualify from the group stages.  Now, this time around, armoured with experience of playing at the top level for so long, the expectations are bound to be much higher. Question is, will he be able to live up to them?